This year was full of wonderful monthly moments where we saw #DeafTalent in the media.

As the end of the year is drawing near, we reflect on the best of  2019 #DeafTalent. 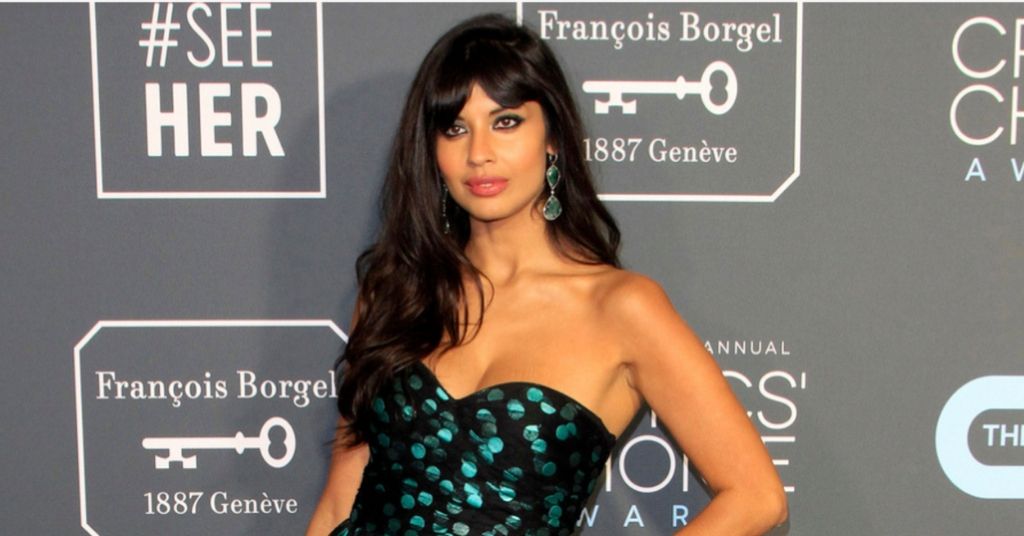 2019 kicked off with an inspiring motive from hearing actress Jameela Jamil declining a movie role for a deaf character.

“I said it wouldn’t be appropriate for me to take that role and they should find a brilliant deaf woman to play that role,” Jamil told the Press Association. 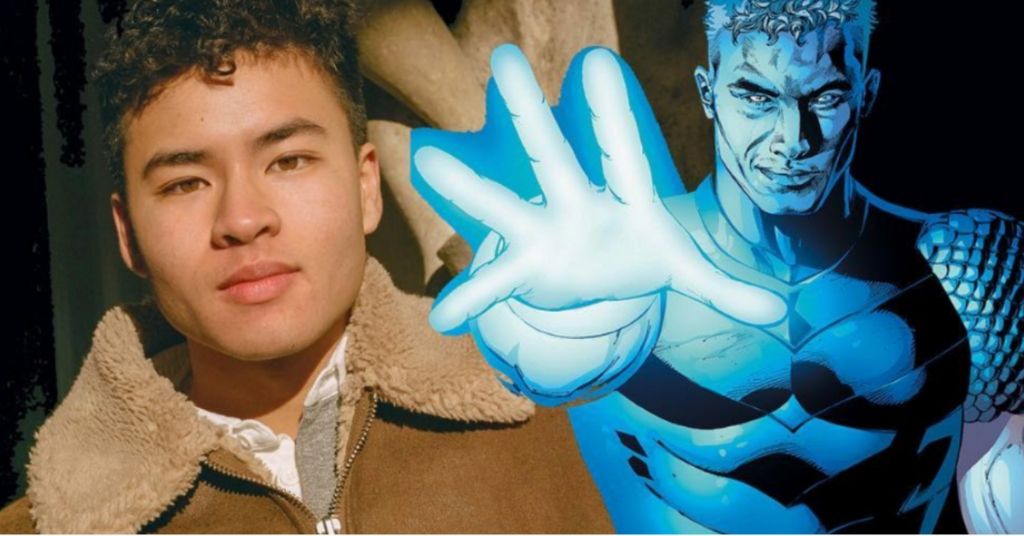 New to the movie scene; Deaf YouTuber and Model Chella Man, added ‘actor’ to his resume. He appeared in the second season of DC Universe’s action-adventure series, “Titans.” 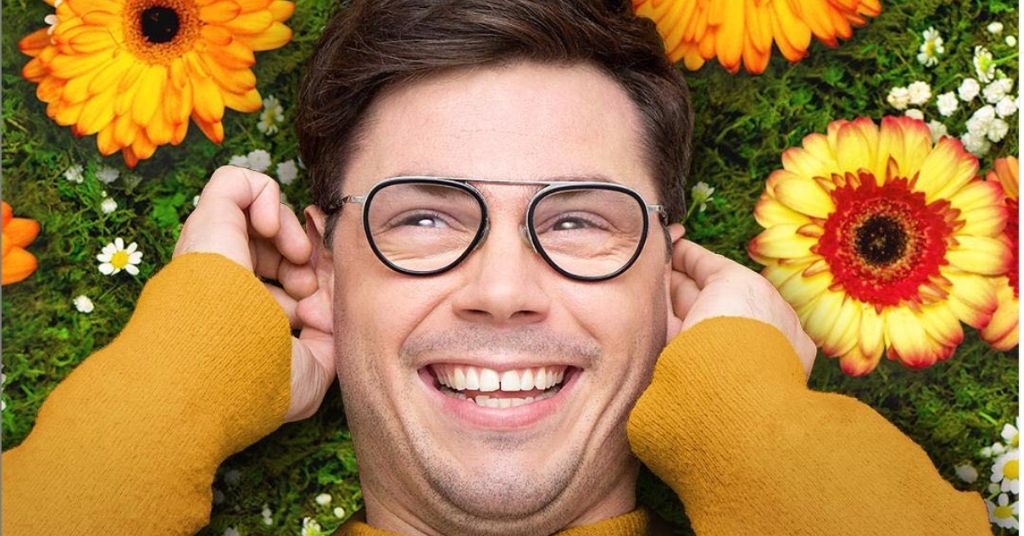 Netflix series “Special” documenting the life of Ryan, a gay man with cerebral palsy, came to our screens this year. It featured a scene in the episode “Blind Deaf Date’” where deaf actor Andrew Daly made an appearance, on a blind date with Ryan.

Although this scene didn’t receive much media coverage, it’s important to recognize that they featured a deaf actor. However, the storyline of the dating scene depicted Ryan teasing deafness and comparing it in a negative light with cerebral palsy, almost celebrating it as the ‘better disability.’ This is a reminder that all disabilities should be supportive and accepting of each other.

Deaf Syrian man; Mustafa Alabssi landed a major role in Netflix zombie drama; “Black Summer.” Not only is his #DeafTalent featured in the show, but through bringing ASL to the set, he has inspired his co-workers with the beauty of sign language and deaf culture, as his coworker Jaime King explained on Instagram.

First episode of #BlackSummer for @netflix complete!!!! So proud of our cast and crew!!!!! My friend Mustafa on the right is a Syrian refugee who made it to Canada a year ago. He is representing the deaf community with incredible heart and fearless acting. To step onto a set after just learning American Sign Language and diving right in has taught me what true love and understanding means. It is his first time acting ever and has shared lessons with us that will forever change us. Far more than we could ever ask for. Thank you Mustafa 🌹 Please follow him at @mustafaalabssi ❤️ 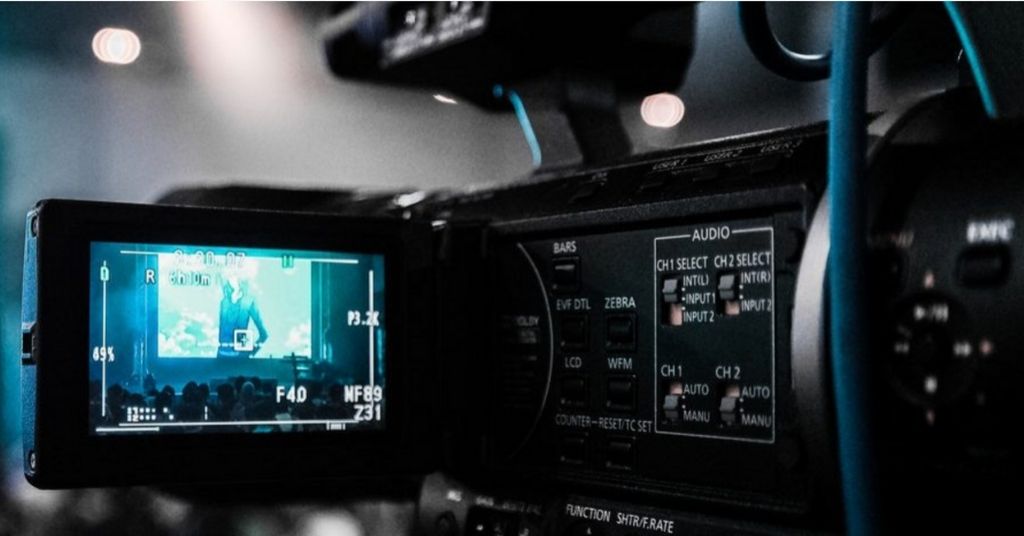 The most shocking news that hit the deaf community this year was “The Silence” film which features hearing actress Kiernan Shipka cast for a deaf character. Having to learn sign language as part of the role, the deaf community questioned why a deaf actress wasn’t given the opportunity.

Netflix teen drama, “The Society,” graced our screens with a major deaf character role. The role was played by actor, Sean Berdy, who is deaf. As he is featured in most episodes, Sean is a fundamental part of the storyline. With ASL as his core language and clear inclusion from his co-stars, this is the shining example that all film and media companies should follow.

On British TV Gabriella Leon who has a hearing loss continues to have a prominent role in BBC’s “Casualty” as nurse Jade Lovall. Her hearing loss comes up in storylines throughout the year and she has used sign language in a few episodes.

One episode featured Jade looking after a deaf patient, Jason, who is played by William Grint. They used British Sign Language to assist her hearing co-stars through the deaf character’s diagnosis and treatment. Inspiring to see two deaf stars working alongside each other on-screen and raising deaf awareness in the medical sector.

“Tales of the City” 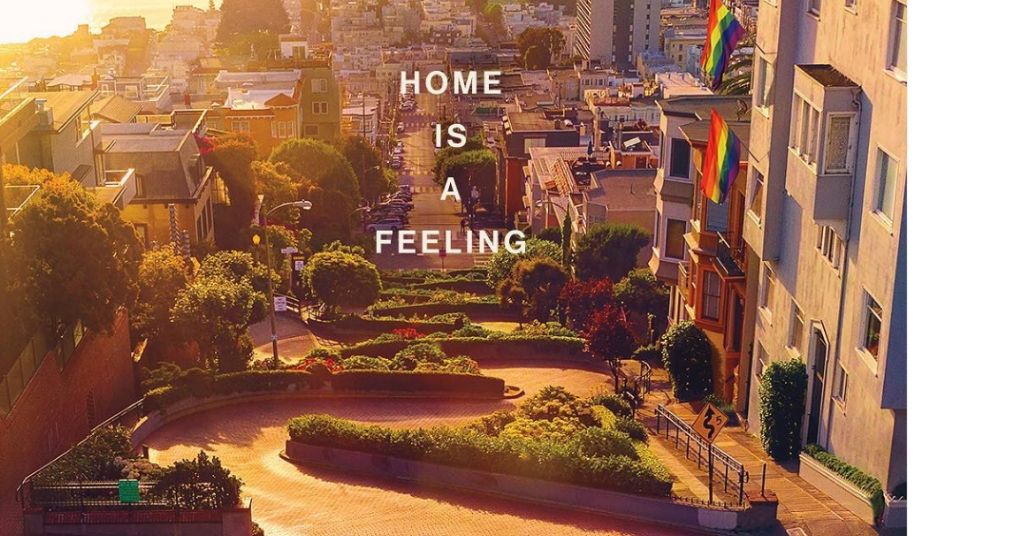 This drama mini-series aired on Netflix starring deaf actor Dickie Hearts. Playing the character, Mateo, a deaf butler. Although only starring in a few episodes it may be a discrete way of #DeafTalent, but all inclusion helps the bigger picture. 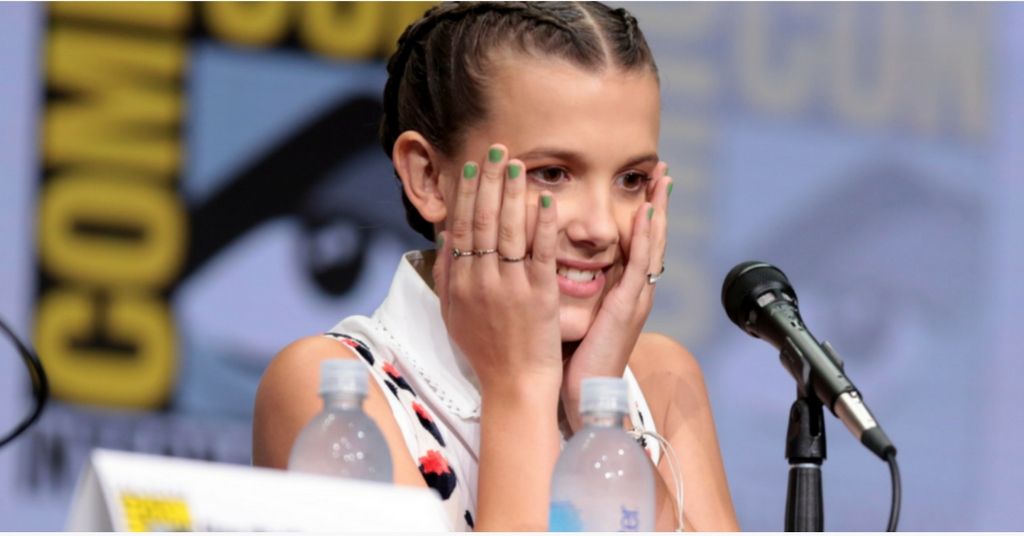 Popular Netflix Science Fiction Horror series starring deaf actress Millie Bobby Brown, made a comeback this year. As always Brown excelled in her leading role, saving the world from monsters and demogorgons! She is an inspiration to the #DeafTalent movement. 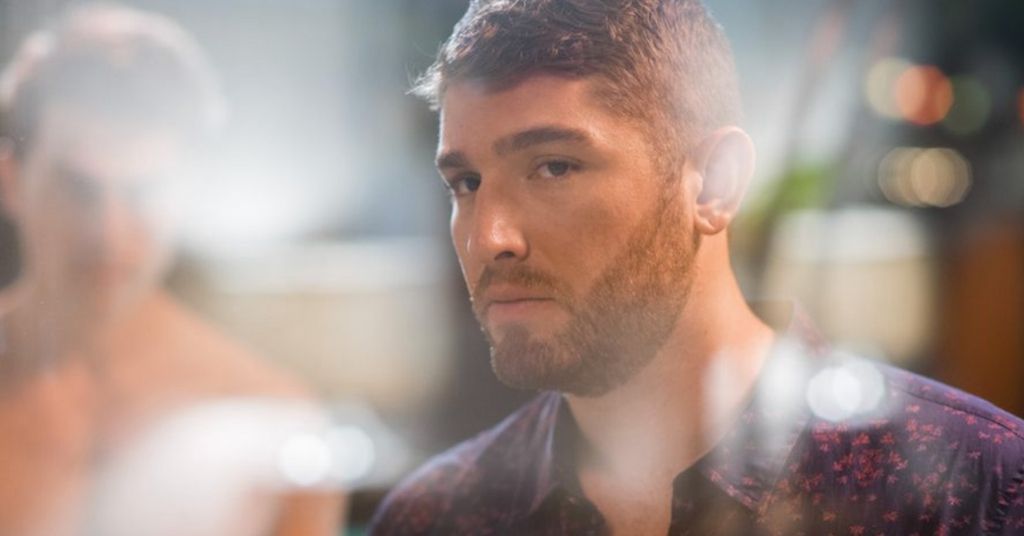 “This Close,”  a predominately deaf-led series, came back this year with Season Two. It’s the ultimate #DeafTalent series to follow with a multitude of deaf stars such as Millicent Simmonds, Nyle Di Marco, Marlee Matlin, Shoshannah Stern, Joshua Feldman and more.

“The Sound of Metal”

This interesting film featured a storyline of a heavy metal drummer struggling to navigate life as his hearing deteriorates. This is seen as a replica of the news stories we see of musicians losing their hearing, often from noise-induced hearing loss.

British TV star Genevieve Barr landed a role in the BBC award-winning drama TV series; “The Accident”. Although she is profoundly deaf, she wishes not to be “typecast for her disability” she told The Express.

“I love being a deaf actor – and with this, it was great to be able to play a character with my own experiences of deafness. I’m very used to being the only deaf actor in the cast and it can take some getting used to sometimes. But most people respond very well,” Barr told The Limping Chicken.

With 2020 on its way, there are some exciting new releases to look forward to!

Last year’s popular mystery horror film, “A Quiet Place,” will reappear on screens with Part II in March 2020. The film will star deaf actress Millicent Simmonds. It’ll be interesting to see how the storyline evolves with her prominent role and the use of ASL integrated into the storyline.

Walking Dead star, Lauren Ridloff has been cast as the first Deaf superhero in The Marvel Cinematic Universe’s ultimate blockbuster, “The Eternals” which is out in November 2020.

Millie Bobby Brown will return to Netflix in 2020 as her famous character; Eleven in “Stranger Things” Season Four. Fans are still being kept waiting for the release date!

Talented as ever, Deaf actress Millicent Simmonds fame doesn’t end there. She has been announced as part of the suspense drama pilot; “Close Up” coming out in 2020.