Justin Bieber, the Canadian-born singer/songwriter and global pop sensation, announced Friday that he has been diagnosed with Ramsay Hunt Syndrome, a rare neurological disorder characterized by paralysis of the facial nerve, a rash affecting the ear or mouth, ringing in the ears (tinnitus) and hearing loss.

In a video posted on his Instagram account, the 28-year-old singer displayed signs of facial paralysis and expressed to his fans and followers that it was difficult to eat. He also showed how he was unable to smile on the right side of his face, blink his right eye and move his right nostril.

Ramsay Hunt syndrome affects about 5 of every 100,000 people each year in the United States, according to the National Organization for Rare Disorders (NORD). It is caused by the varicella zoster virus (VZV), which also causes chickenpox in children and shingles in adults. The disorder is also sometimes known as “herpes zoster oticus” because of the characteristic ear rash. However, physicians often use “herpes zostic oticus” only for the ear rash and “Ramsay Hunt syndrome” when the ear rash is accompanied by facial paralysis, according to NORD.

There is no way to prevent Ramsay Hunt syndrome, according to the Icahn School of Medicine at Mount Sinai. Recovery can occur within a few weeks to several months, however chances of recovery are better if treatment begins within 3 days after the symptoms begin, according to Mount Sinai.

When left untreated, Ramsay Hunt Syndrome can result in permanent weakness of the facial muscles or hearing loss, according to Healthline.com.

Most cases of Ramsay Hunt syndrome result in symptoms of facial paralysis, and a rash that affects the outer (pinna) and external ear canal, as well as the mouth and throat.

Tinnitus, or the sensation of ringing in the ear, is also a common symptom, according to the National Organization for Rare Disorders. Some individuals can also develop sensorineural hearing loss, as a result of the affected auditory nerve not being able to transmit vibrations to the brain.

There is no clear correlation between the severity of facial weakness among patients with Ramsay Hunt syndrome and hearing loss, however, one study published in the Journal of Neurology, Neurosurgery and Psychiatry showed about 19% of patients had an abnormal audiogram.

In another study by the Department of Otolaryngology, Ehime University School of Medicine in, Japan, complete recovery occurred in 85/173 (49%) adults and 33/42 (78%) patients younger than 16. Audiograms showed complete recovery in 66% of children with audiometry documented hearing loss compared with 37.7% of adults.

Ramsay Hunt syndrome is not contagious, according to the MayoClinic. While it can potentially still develop in anyone who has had the chickenpox, for people who haven’t had the chicken pox, a vaccine for the chickenpox virus and shingles is recommended.

While recovering from Ramsay Hunt Syndrome, Justin Bieber has cancelled his upcoming tour dates and is practicing facial exercises as part of his healing, according to his Instagram post. 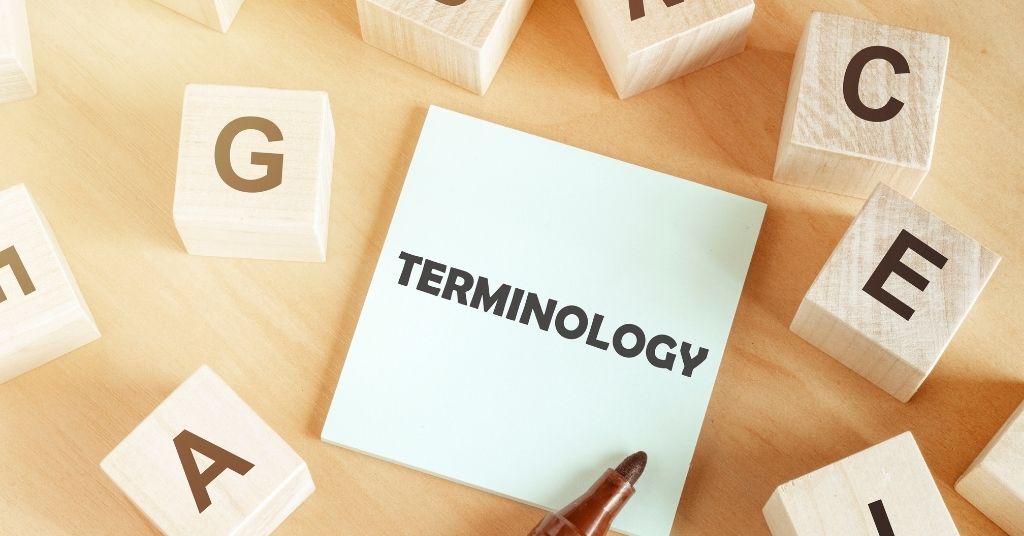 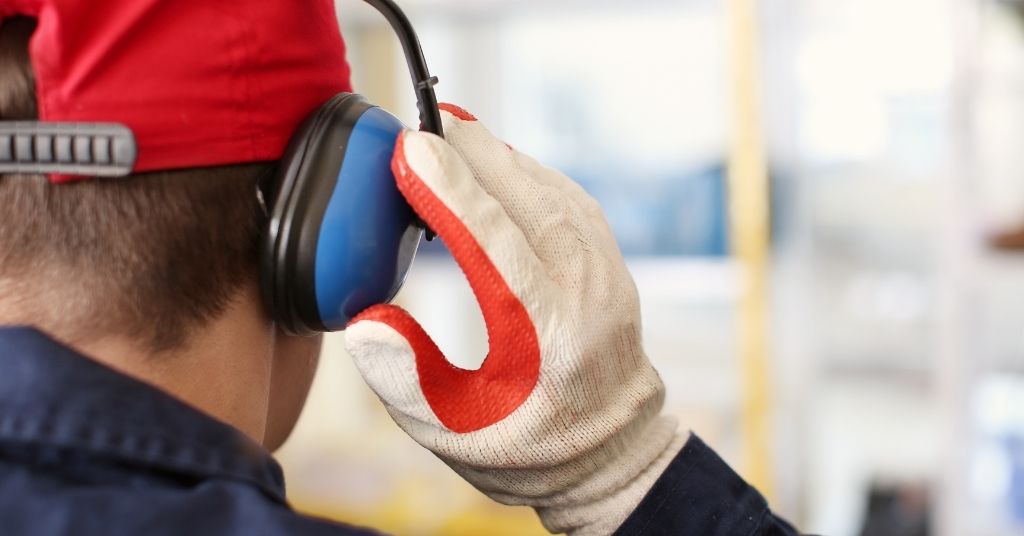