It’s all about ‘ear swag’ for Mikey’s hearing aids.

While Mikey is soft-spoken and reserved, Tracye Gilliam knows her 11-year-old son is not shy about expressing his opinion, defending his point of view and showing off his colorful hearing aids.

“Mikey takes things very literally. If you say you were running to the store, but get into a car, he’s going to question you,” said the New Jersey native. “He has Asperger Syndrome, and he truly is Asperger.”

Gilliam and her family didn’t suspect Mikey had a hearing issue. Although he listened to the television with the volume up, he never said he couldn’t hear. And even though he didn’t answer sometimes when Gilliam would talk to him, she thought he had selective hearing or was being indifferent. His school or speech therapists also never shared any concerns.

So when Mikey was recently diagnosed with bilateral hearing loss the beginning of this year, it surprised Gilliam and her husband. What surprised them, even more, was how the Phonak Sky B hearing aids not only transformed her son but her family as well.

When Mikey went in for his physical the beginning of the year and failed his hearing test, Gilliam believed he did it on purpose. “He’s afraid of needles. I thought he was faking so he wouldn’t get his flu shot,” she said.

“I had to apologize to my son,” she said.

Once the hearing loss was confirmed, Mikey was fit with temporary hearing aids for a trial period to see how they felt and if the family saw any results. During that time, Gilliam researched pediatric hearing aids on her own.

“A coworker of mine has two sons who wore Phonak hearing aids since they were infants,” she said. “She was the one who encouraged me to look into Phonak for Mikey.”

“While he might be reserved and quiet, Mikey is loud in colors.”

Gilliam knew Phonak Sky hearing aids would be the right choice to pursue with the hearing care professional. Not only did they have the right innovative hearing technology and features he needed, but the mix & match colors were more to Mikey’s style.

“While he might be reserved and quiet, Mikey is loud in colors,” said Gilliam. “I let him pick his colors, and he has four primary The difference with colorful hearing aids

According to Gilliam, Mikey is more social now that he wears hearing aids. He is participating in school more, actively reading what he wrote out loud and being part of conversations. Plus, the television volume is turned down.

“Instead of actively trying to hear the birds, Mikey can now just listen,” she added. “One time he asked me if I could hear the birds chirping. He didn’t know that they made that much sound.

“Instead of actively trying to hear the birds, Mikey can now just listen.”

Wearing hearing aids is also making a difference on Mikey’s family. “His grandmother has had hearing loss since she was in high school, but hates wearing her hearing aids,” said Gilliam. “After seeing the results with Mikey, she’s going to get her own Phonak hearing aids.”

With bold-colored hearing aids, they were sure to stand out in a crowd. “That first day with his new hearing aids Mikey was a little nervous about what the kids would think,” said Gilliam.

“The kids thought his hearing aids were so cool!”

“Mikey shared with me that the kids thought his hearing aids were so cool,” she reflected.

Gilliam recommends to parents with children who have hearing loss to not be closed-minded about hearing aid technology.

“Let your kids select their colors,” she added. “Let them have the exclusive rights to choose something to their tastes. Let them live out loud!” 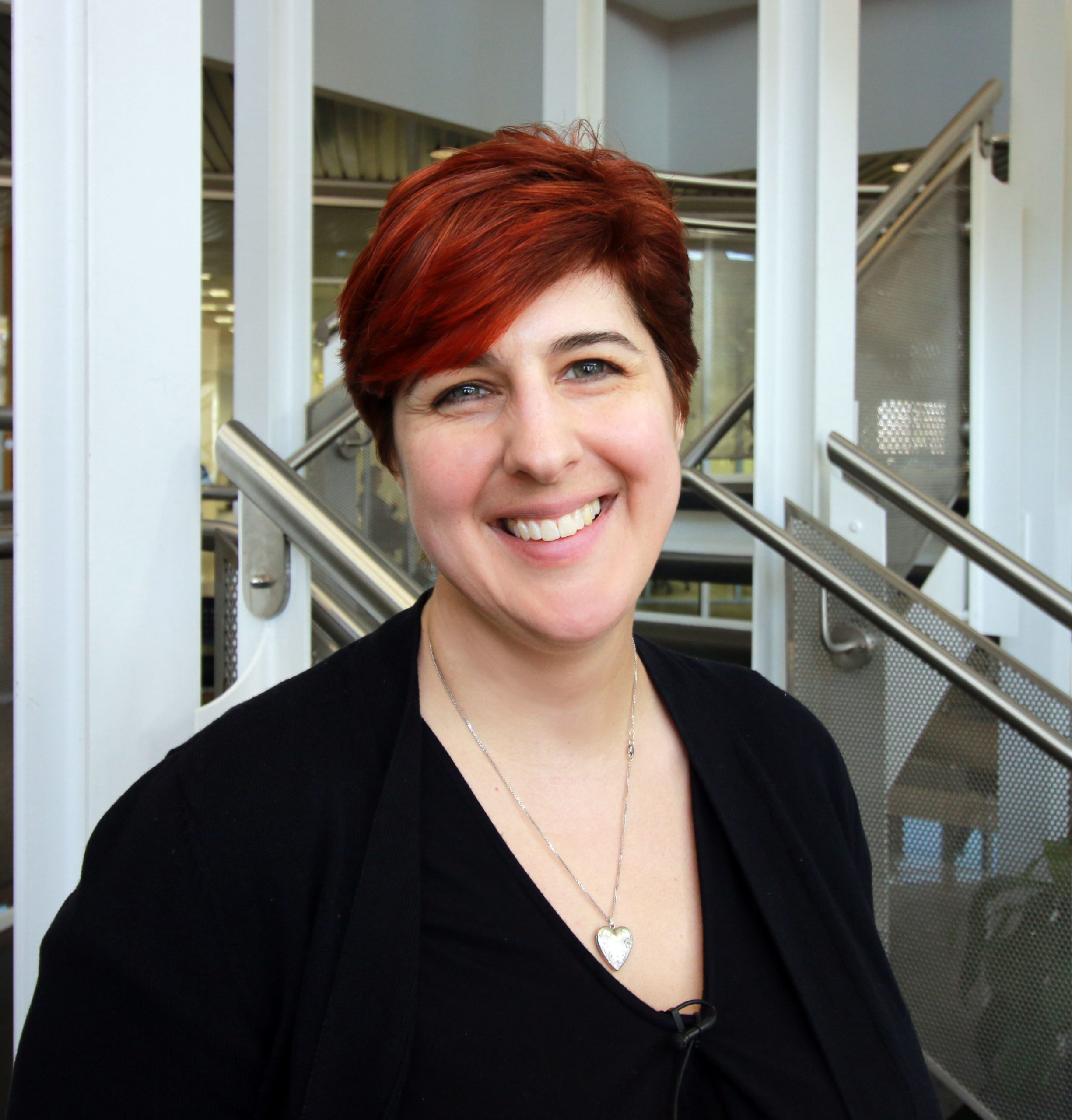 Author Details
Jo-El Grossman
Jo-El M. Grossman is the Communications & Content Manager for Phonak U.S. She is an avid storyteller, as well as an accomplished, creative and qualified marketing and editorial leader with a multi-media background.