Can my child learn to play a musical instrument with their hearing loss?

Thirteen-year-old actress Millie Bobby Brown has gained international attention for her role as Eleven in the hit science fiction-horror Netflix series, but recently she been in the news for another topic: her hearing loss.

In a recent interview with Variety magazine, Millie describes how she is deaf in one ear, joining a list of celebrities who are talking openly about their hearing loss.

“Brown is deaf in one ear — she was born with partial loss of hearing, and then her hearing faded away after years of tubes,” according to the Variety article. “So she can’t fully hear herself perform, but no matter.”

Despite her single-sided hearing loss, Millie says she continues to follow her passions. Not only does she love acting, but she also loves to sing.

“I just started to sing, and if I sound bad I don’t care, because I’m just doing what I love,” she tells Variety.

“I just started to sing, and if I sound bad I don’t care, because I’m just doing what I love”

Millie, who has already won multiple awards for her acting in Stanger Things, has been a crucial part in the success of the series. In addition to acting and singing, in her spare time Millie says she likes to focus her energy on helping others.

“I just want to focus on helping other people,” she says in the article. “Working with Unicef is a really big dream of mine.”

Millie isn’t the only celebrity to have revealed their hearing loss.

Here are seven other deaf and hard of hearing celebrities who are proving their hearing loss won’t stop them: 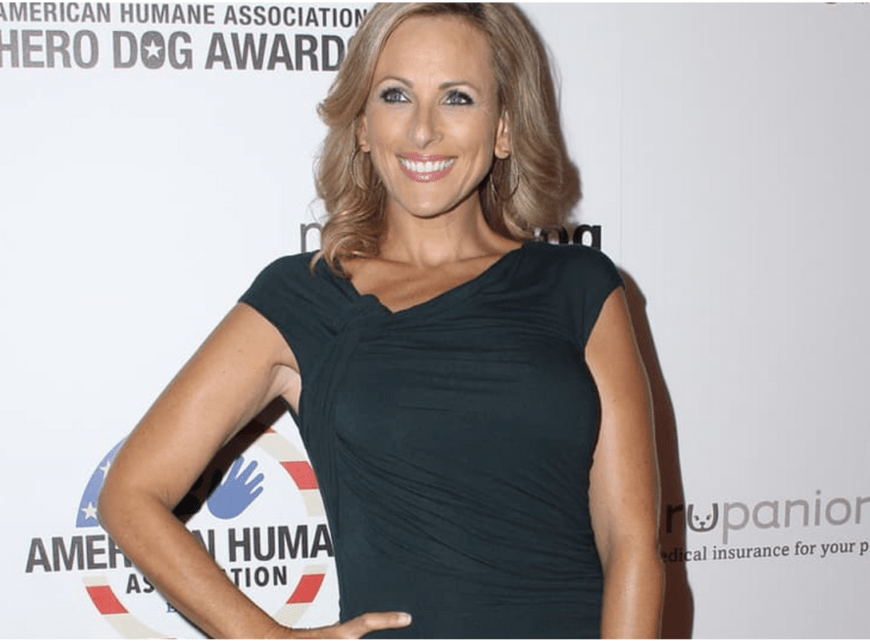 Marlee Matlin is an actress, activist and a role model within the Deaf and hard of hearing community. In 1986 she won the academy award for best actress in the film Children of a Lesser God. She is the only deaf actor to win an Academy Award. Since then she has been in many other TV shows and movies including Switched at Birth, a TV show that highlights deaf culture.

Atlanta Falcons fullback, Derrick Coleman, is the first legally deaf offensive player in NFL history. He has been wearing hearing aids since he was four-years-old. In order to communicate on the field, he uses his hearing aids and lip-reads. Coleman is upfront and communicative with his teammates about his hearing loss and informs them about what they can do to best accommodate him. 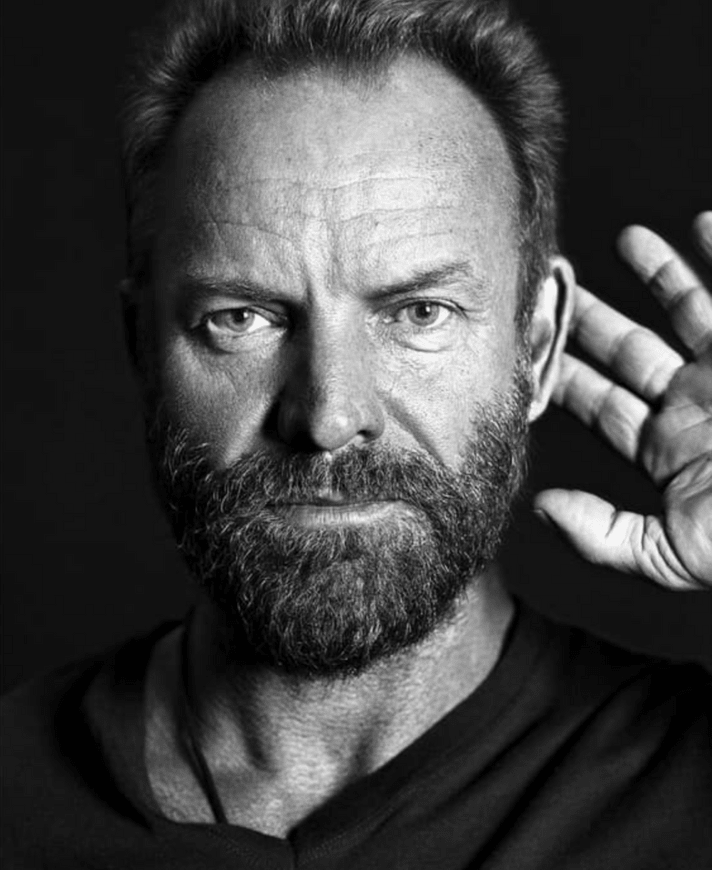 The 66-year-old singer-songwriter and actor, Sting, has also been open about his hearing loss. Hearing loss is common for musicians like Sting who have been exposed to loud noise for years. Last year he mentioned how he was having trouble adjusting to his hearing aids. He is open about the challenges he has with his hearing loss and has advocated for conscious hearing and safe listening practices as an ambassador for the Hear the World Foundation.

Read more: Sting: Hearing aids made me hear “more than I wanted to”

You may know Harvey from America’s Got Talent (AGT). She lost her hearing about 10 years ago due to degenerative ear disease. According to her website, she’s been singing since age four but stopped singing for a while after she lost her hearing. Harvey lost her residual hearing in 2006-2007 due to a connective tissue disorder that affected her nerves. Mandy gave unforgettable and incredible performances on AGT and is an amazing activist/role model in the deaf and hard of hearing community. 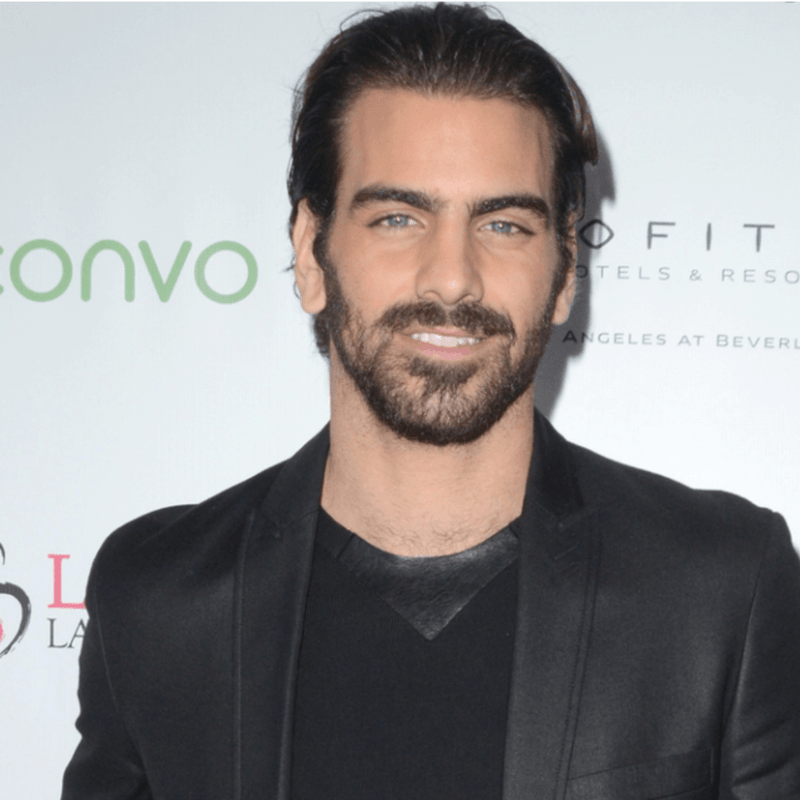 America’s Next Top Model and Dancing With the Stars winner, Nyle DiMarco, is a deaf model and advocate. DiMarco is known for breaking down stigmas and misconceptions in the deaf community. He does this by participating in activities such as dancing, which some might not think a person with hearing loss could succeed at. He is a part of the #deaftalent movement and is an inspiration to all.

Band member of The Antlers, Peter Silberman, had to take a break from music due to his tinnitus and hearing loss. He described to NPR’s All Songs +1 podcast that not only did he have to retreat from his music, but he was also less interested in participating social activities with friends and going to public places. Recently he has been getting back into music and defeating his tinnitus. 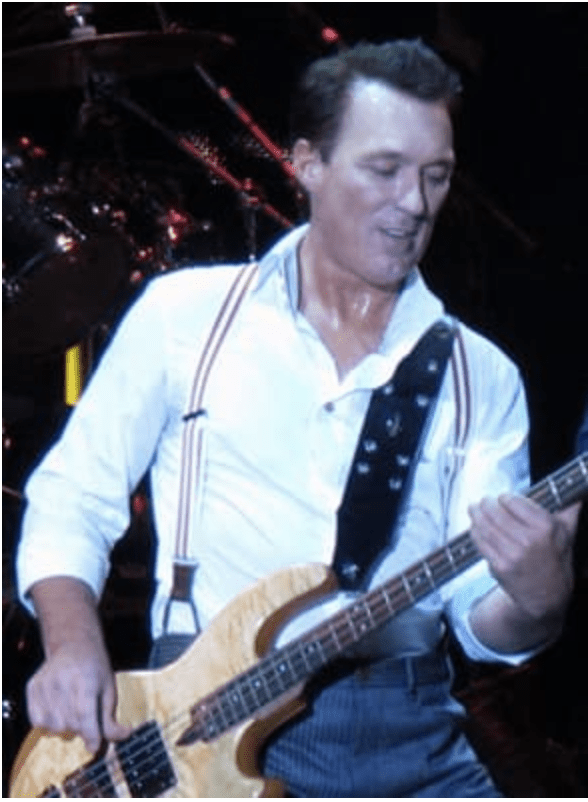 Martin Kemp was the bassist for the ’80s band Spandau Ballet and an actor in the UK. He has opened up about his tinnitus and hearing loss. This includes admitting that his hearing problems came from all the loud noise exposure he had starting from when he was 17 years old.