Why are we in denial of our hearing loss?

Often described as a “more powerful hearing aid,” cochlear implants have come a long way in terms of technology and acceptance by the hearing loss community since their debut in the 1980s.

These surgically implanted devices allow people with severe hearing loss the opportunity to have a renewed sense of sound. While not everybody is eligible for the surgery, the technology has provided a breakthrough for millions of people with hearing loss who wish to hear again.

What is a Cochlear Implant?

A main difference between a hearing aid and cochlear implant is that the latter has both internal and external components. It’s an electronic medical device for children and adults. Instead of using amplification like a hearing aid, CIs bypass the damaged part of the ear, and electrical stimulation is used to help you hear.

As of December 2012, approximately 324,200 registered devices have been implanted worldwide, according to the National Institute on Deafness and Other Communication Disorders (NIDCD). In the U.S., roughly 58,000 devices have been implanted in adults and 38,000 in children. These numbers have surely increased in the years since, particularly since children are now getting them at 12 months of age (if not earlier).

How do Cochlear Implants Work? 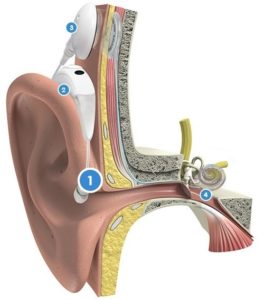 The external components include:

It’s important to note that CIs don’t magically restore hearing. Your hearing loss will still exist; when the CI is off, you won’t hear anything – just like before. But with the CI on, the world is wide open.

Hearing aid technology can only do so much. Even the most advanced hearing aid may not help some people. Hearing aids also require ear molds, which can be problematic for people who have small and/or sensitive ears. Then there’s feedback issues.

Instead of going bilateral, some people choose to get a CI and wear a hearing aid in their other ear. Reasons can vary from still receiving benefit from the HA in that ear to not being ready to get two CIs.

Advanced Bionics is one of the major CI manufacturers.

Here is an example of an AB cochlear implant: 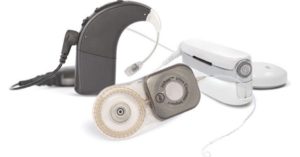 The external part is similar to a hearing aid, actually, minus the ear mold. There’s a wire with a round magnet that goes from the processor to the spot on the head where the receiver is. Yes, this means that other magnetic objects can stick to your head!

Michael Dorman, a professor of Speech and Hearing Science at Arizona State University, made a video that attempts to show what voices sound like to CI recipients. The problem is, if you ask 10 people what it sounds like, you’ll likely get 10 different answers. It depends on the cause and duration of deafness. For example, someone who was born profoundly deaf will hear sound differently than someone who lost their hearing as a toddler. For that first person, the sound will be more natural, clearer, and louder than a hearing aid.

CI technology allows recipients to hear sounds they haven’t been able to hear before – like ones in the high frequencies. Many recipients are better able to appreciate music, understand voices without needing to lipread, and generally don’t regret the decision to get one.

What Does the Process Involve?

An audiologist and ear-nose-throat (ENT) surgeon with special training in cochlear implants will determine whether you’re a candidate for a cochlear implant. Ideally, you live in a place that has a cochlear implant center. If not, you can travel to one or find someone in your area who has the right qualifications.

The next step will be to evaluate your hearing through an audiogram. This also includes a medical evaluation. The ACIA says as of 2012, an adult with moderate to profound hearing loss may have up to 50 percent sentence discrimination (words in sentences) with hearing aids to be an appropriate candidate. Additionally:

Read more: Should I get a cochlear implant? How to make the decision

Many people debate whether to get a CI because of their fears of surgery. In reality, the surgery is just a small part of the CI journey. It’s better to focus on the big picture. And the surgery is so routine that it’s actually performed as an outpatient procedure – and considered low risk. It’s done under general anesthesia and takes about one to three hours. Note: Depending on the hospital, children will have the surgery performed as an outpatient procedure but then be admitted to the hospital for an overnight stay.

“In reality, the surgery is just a small part of the CI journey.”

As ACAI describes, the surgeon will make a 4-6 cm incision behind the ear and then open the mastoid bone leading to the middle ear space. An opening will be made in or near the round window of the cochlea, the hearing portion of the inner ear. The implant electrode array is inserted into the cochlea. The receiver/stimulator – the electronic portion of the device attached to the electrode array – is placed under the skin behind the ear and secured in place. The incision is closed and a head dressing is applied for protection.

Typically, after surgery, the patient is observed for about two hours before being discharged.

It’s important to note that CI surgery risks are the same or lower than other common ear surgeries, the ACAI says. Rarely, the following can occur:

Everyone has a different tolerance for pain. Generally, the pain is mild to moderate. Sometimes, doctors advise patients take oral pain medication, for a few days. An absence from work or school shouldn’t be more than a week; people have gone back after just a few days. Doctors often recommend patients avoid sports and other physical exercise for one to two weeks following surgery, with swimming restrictions slightly longer (about 4-6 weeks). In short, the recovery is pretty quick!

The external part of the implant is fit approximately two to four weeks after surgery. An audiologist uses a computer to adjust individual electrodes to levels that allow you to best hear sounds. This initial appointment, or “activation” is the first time sound is heard through the cochlear implant. The brain is getting used to hearing in a new way, so it may sound funny at first. You’ll have several appointments following activation to adjust the program, and then as time goes on, the frequency of appointments diminishes.

It’s important to practice listening to speech and sounds. Auditory therapy is essential for children and strongly encouraged for adults.

As mentioned earlier in this article, many factors determine success. The Alexander Graham Bell Association for the Deaf and Hard of Hearing lists some of them:

The sooner children receive cochlear implants, the better. An article in the Journal of the American Medical Association states that children who receive CIs before 18 months of age are better able to hear, comprehend sound and music, and speak than their counterparts who receive implants at a later age. There’s a corollary: The more support and interaction from caregivers and loved ones, the greater the benefit.

“It’s been a long afternoon for me and this little guy. We had a 4 hour appointment with Harry’s audiologists for hearing tests and tunings 😴 That’s a long time for a 5 year old to sit pointing at ‘the cow’ ‘the shoe’ and ‘the tree’ But he absolutely aced it! Some of the sounds he could hear I couldn’t even hear!! It astounds me every time we have these tests and they tell me how well he is doing.. from a boy who couldn’t hear the loudest noise in the world when he was born ❤️” Thanks for sharing @lucieandthebump! Having a #cochlearimplant now is more common, but back in the 1990s, it was fairly new. Read a story about one of the surgeon’s who pioneered cochlear implant surgery and is receiving his own cochlear implant over 20 years later. (Link in bio) #hearinglikeme

The American Speech-Language-Hearing Association (ASHA) says that cochlear implants may work best for children who:

Read more: Preparing for yourself and your infant for cochlear implant surgery

The cost for one cochlear implant can be up to $100,000, according to ASHA. This includes testing, surgery, device, and follow up. However, cochlear implants last longer than hearing aids, which helps even out the cost. Additionally, insurance often helps cover the cost, unlike hearing aids. Medicare, Medicaid, the Veteran’s Administration and other public health care plans cover them. More than 90 percent of all commercial health care plans have coverage.

Cochlear Implant Doctors Near Me

Here are some resources to find a cochlear implant specialist nearby:

If there’s a large hospital in your area, odds are there will be something there. Good luck starting your journey!

Do you have a question about cochlear implants that isn’t answered here? 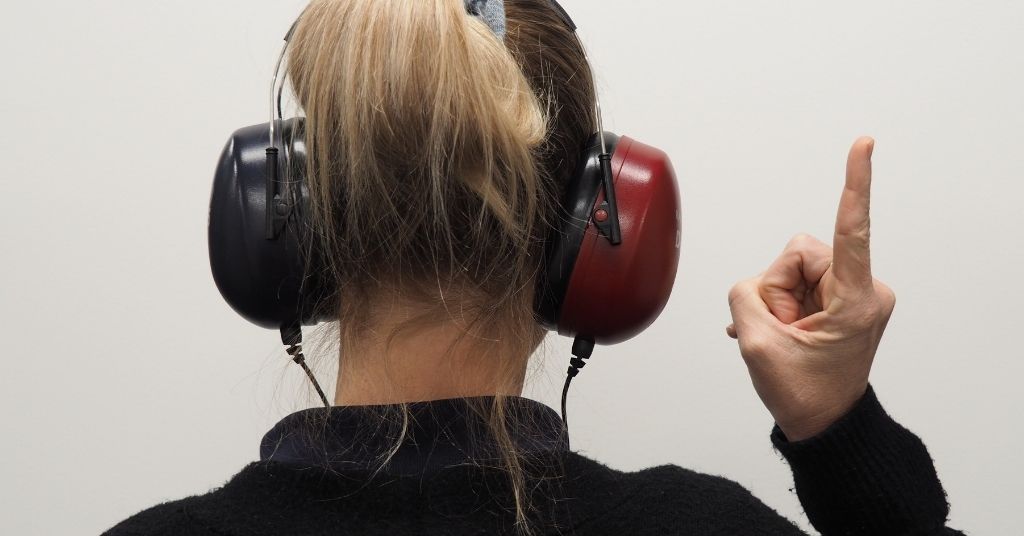 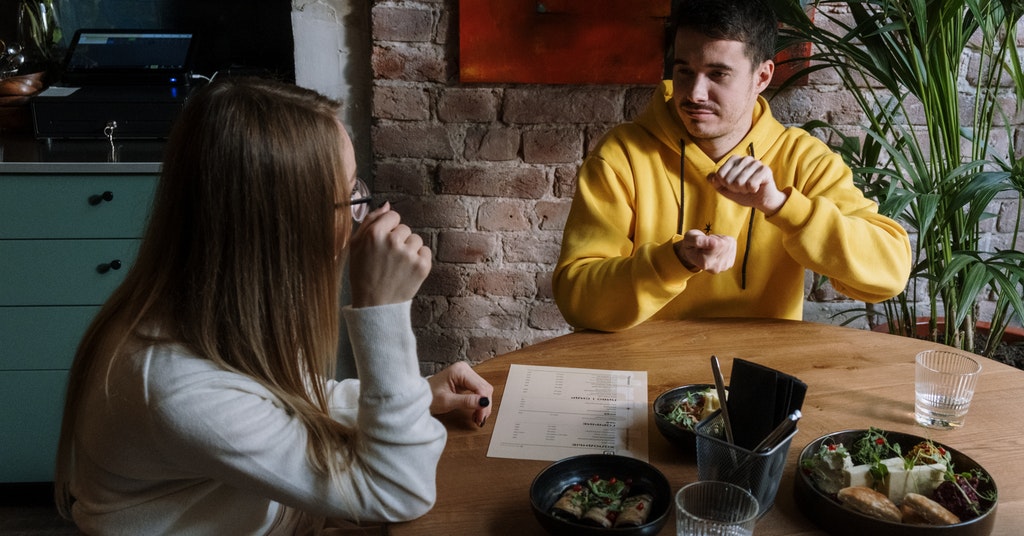 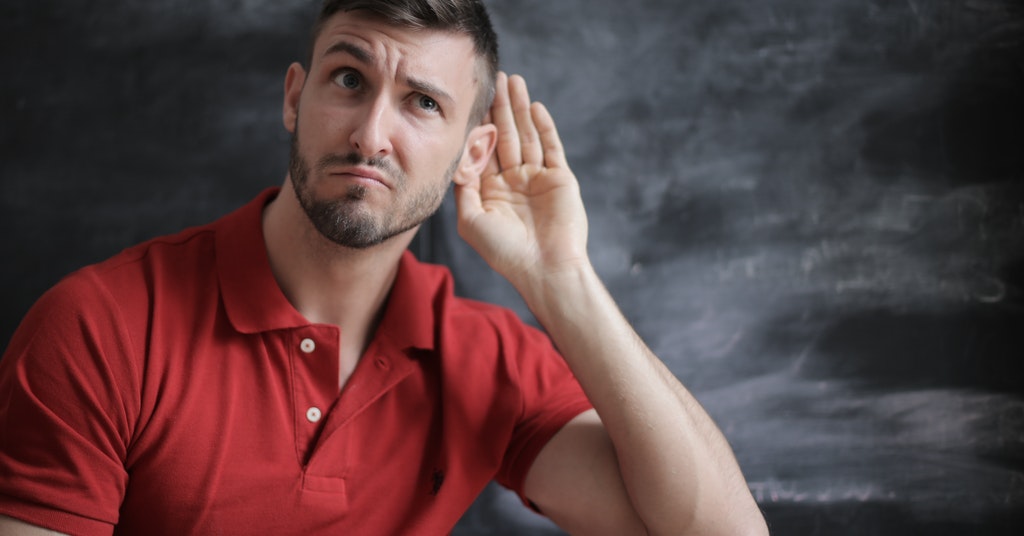