Why are we in denial of our hearing loss?

The old saying “ignorance is bliss” obviously wasn’t said by someone with hearing loss.

For me, nothing could be further from the truth. It should be perfectly obvious that if something is wrong, it makes good sense to fix it. Unfortunately for many people over 50, this just doesn’t seem to apply when it comes to their hearing. Hearing loss denial is a real thing.

Eyesight fading? No problem, see your local optician. Feeling ill or find yourself stuck with a stubborn pain? See your doctor. Why? Because it’s the sensible thing to do, of course.

However, for some odd reason, this line of thinking doesn’t seem to apply when it comes to hearing loss.

Of course, it could have something to do with feeling more vulnerable as we get older. No one who has reached the half-century mark wants to think about things that highlight their own mortality. It seems to be the case that if we deny a thing, it ceases to be an issue. Even though deep down we know that this just isn’t true.

Because hearing loss is called an “invisible disability,” it is easy to deny its existence. When you can brush something aside, you might feel a small victory. This might give others the impression that somehow you’re weaker. It is this mindset that makes a person who falls asleep in company swear that they were only resting their eyes for a moment. I remember my mother doing this on a regular basis when she was in her fifties. Somehow it feels like any measure of weakness admitted is another chink in the armor of our everyday existence.

“Because hearing loss is called an invisible disability, it is easy to deny its existence.”

It certainly doesn’t help that there is still a certain amount of stigma when it comes to hearing loss. People who have hearing loss may feel as if they’re seen as less. Of course, anyone who does even a rudimentary amount of research will realize that being deaf is simply a communication challenge. Hearing aids offer a means to combat this head-on.

Read more: My Hearing Loss Journey: From realisation, diagnosis and beyond

For many older people, there is something about major life changes that can seem to require too much effort for not enough reward. Unfortunately, hearing loss and deafness can all too easily fall into this category.

The thing is, there seems to be no end of easy ways to deflect attention when hearing, or rather the lack thereof, is mentioned. Often a joke works well to move the spotlight away from the actual issue itself. However, “everyone mumbles these days,” is wearing just a little bit thin. Even the expression, “I turn a deaf ear to them,” is an easy method of avoidance.

What is hard to deny is the stress caused by knowing that there is a problem and ignoring it as though it didn’t exist. Denying to others is one thing. When it comes to ourselves, that is a different matter.

When it comes to your senses, you know if something is wrong. Whether it’s your eyes or your ears, it doesn’t take long before denial only works when you have an audience. Deafness when untreated can be a very lonely experience. It’s akin to being forced to live inside a clear box which you can see out of perfectly, but not clearly understand the sounds which reach you from outside.

In fact, health risks of hearing loss can include headaches, muscle tension, and increased stress and blood pressure levels. Some studies have even linked hearing loss to depression, fatigue, social withdrawal, and impaired memory.

Sometimes older people consider that since they have managed to get by for so long that it really isn’t worth the bother to make changes. Of course, what doesn’t help is that those little tricks, ploys, and dodges work well. I know from personal experience, having managed to use every trick in the book during my many years spent in firm hearing loss denial.

What appears to be one of the main problems with this subject seems to stem from the fact that, unlike early-onset hearing loss, hearing loss later in life feels threatening. When you are used to the ways things are, the mere idea of major change can be almost unthinkable. Not only can change bring with it problems and challenges, but the thought of home and work life being irrevocably altered can feel overwhelming.

Fifty is by no means old, but it is half a century. That means that a person has lived and experienced a lot of what life can offer. The majority of people in their 50s are, on the whole, settled. Most are in a position where they really know who they are and understand what life is to them. Many have children. Professionally, knowledge and experience now serve them well.

Therefore it is no small thing to face up to that nagging little voice telling you to do something about your hearing. Facing up to the reasons behind hearing loss denial is really the magic key. It will unlock the freedom which diagnosis can truly bring.

Yes, it may feel as you’re stepping out from behind a very thick and safe wall. But facing reality means you’ll have a future worth fighting for.

If you’re ready to address your hearing loss, you can find an audiologist near you, or connect with people who have addressed their hearing loss on our Facebook group. 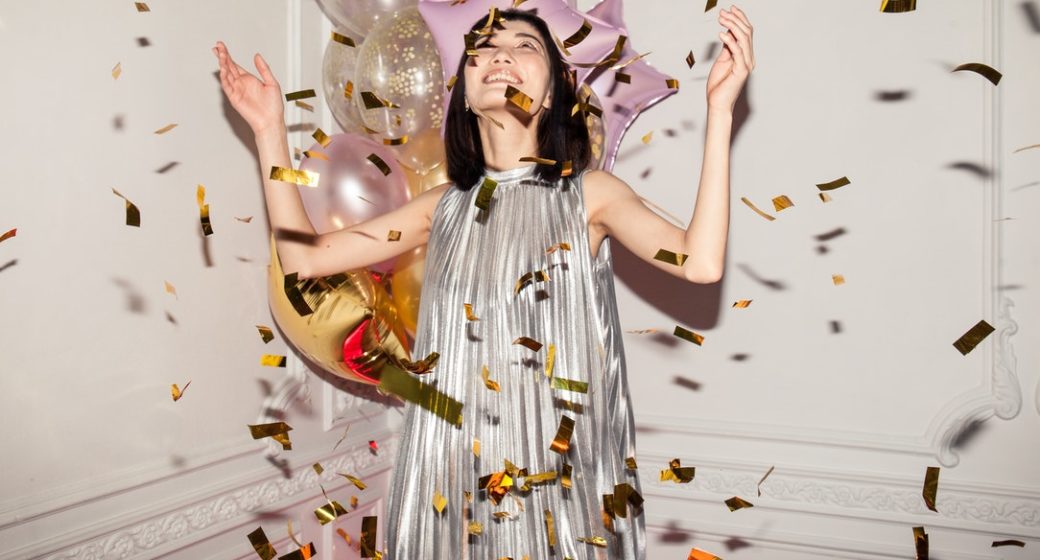