Tired of Batteries Falling Out of Your Hearing Aids?

The Trials and Triumphs of a City Break in Florence

This Halloween, Don’t Scare Them; Enlighten Them! 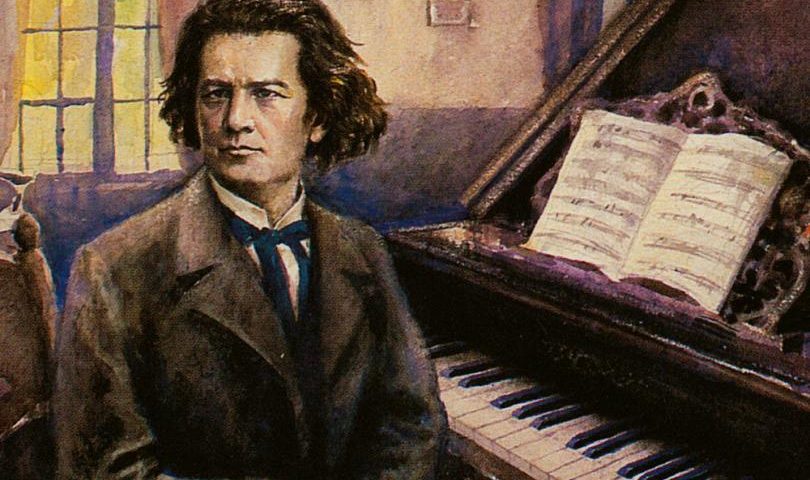 Part of raising awareness about any issue is simply bringing it to people’s attention and keeping it front of mind. Raising awareness about hearing loss is very important. There are traditional channels for this, but why not take advantage of less obvious opportunities, as well? Like Halloween.

Whether you’re going to a party, dressing up for the office, or just taking your kids out trick-or-treating, you can choose a costume that will open conversations about hearing loss, allowing you to educate and inform. Try one of these on for size:

There’s been a lot of buzz about this Seattle Seahawks fullback and his hearing aids. Coleman is the first deaf offensive player in the NFL, and he’s been quite outspoken about the effort it’s taken to get there. (He spoke to HearingLikeMe about his experiences last year; check out the video.)

The Costume: With a #40 Seahawks jersey (you could make one yourself with a dark blue shirt and some duct tape) and a pair of hearing aids, you could really get people thinking about hearing loss.

Born in 1847, Bell worked tirelessly on hearing-related research, an area close to his heart: both his mother and his wife were deaf. As we all know, this research led to his invention of the telephone. Bell continued to research and work with those with hearing loss (at one point, he tutored Helen Keller). He founded the Volta Bureau, which became the Alexander Graham Bell Association for the Deaf and Hard of Hearing.

The Costume: Grab an old-fashioned telephone and a fake white beard, adopt a Scottish accent, and practice saying “Mr. Watson—come here—I want to see you.”

One of the most famous and beloved composers of all time, Beethoven suffered from a tinnitus-related form of hearing loss beginning in 1896, when he was just 26 years old. By 1814, he had lost nearly all hearing, although he continued to compose until his death in 1827. Beethoven famously used an ear trumpet, and also maintained “conversation books” so that his guests could write down what they wanted to say to him.

The Costume: A little poster paint and a cardboard box could yield you a “piano,” and you could rig yourself an ear trumpet with some aluminum foil. Then you’d just need a wig—and maybe a soundtrack—and you’re good to go.

Have another idea for a “hearing loss conversation –inspiring” Halloween costume? Let us know in the comments. And, if you use one of these, be sure to post pictures on our Facebook page! 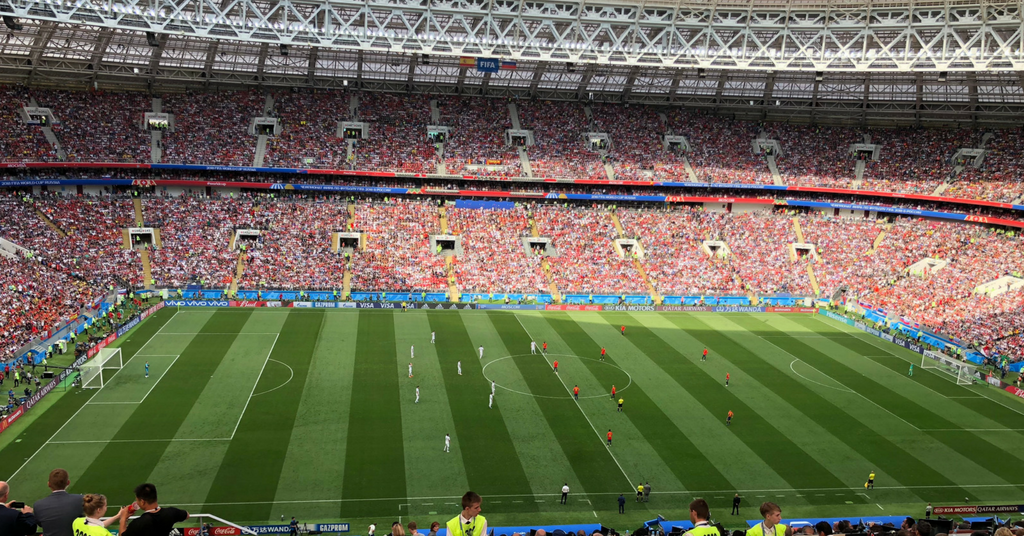 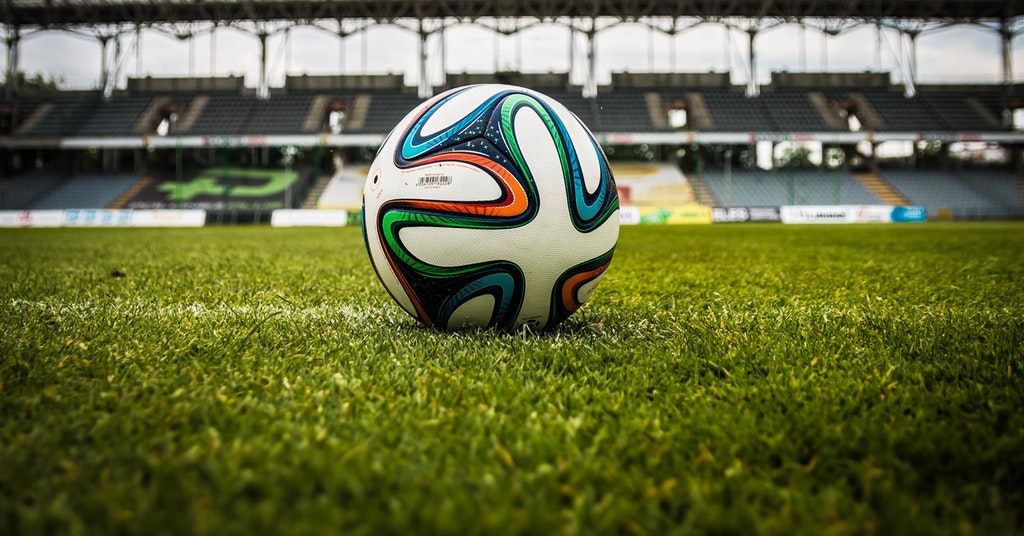 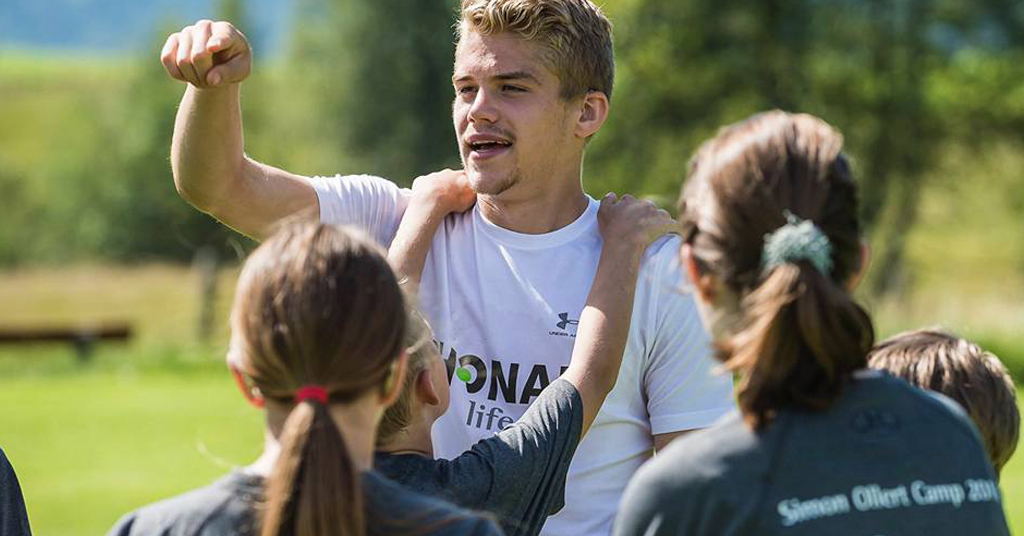