This Halloween, Don’t Scare Them; Enlighten Them!

The Trials and Triumphs of a City Break in Florence 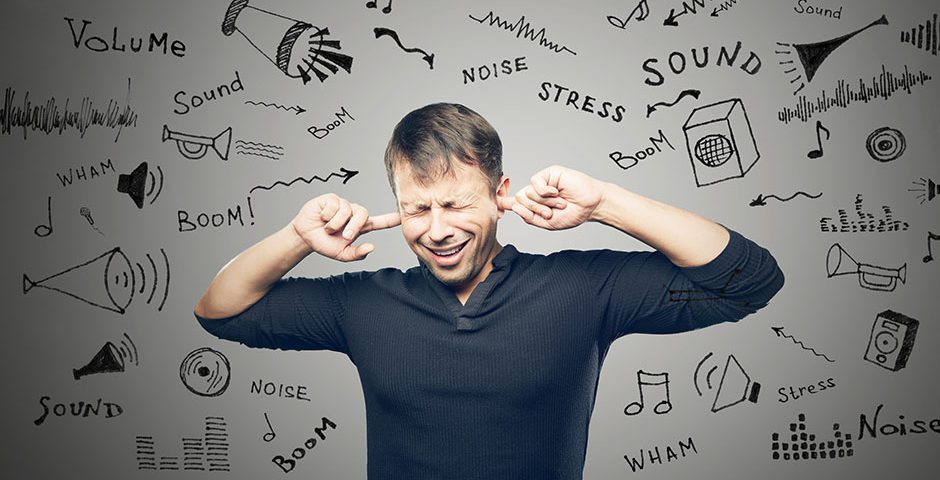 An ambulance siren wails — and then another — it’s a piercing, high-pitched howl which cuts into my consciousness like a knife stabbing into my head. Slowly, the sound recedes but it is replaced by the peel of the bells of the cathedral, the clip-clop of the horses’ hooves and the rattle of cartwheels over cobbles. I’m on a city break to Florence and the noise is deafening and, at this very moment, I couldn’t have regretted this trip more. 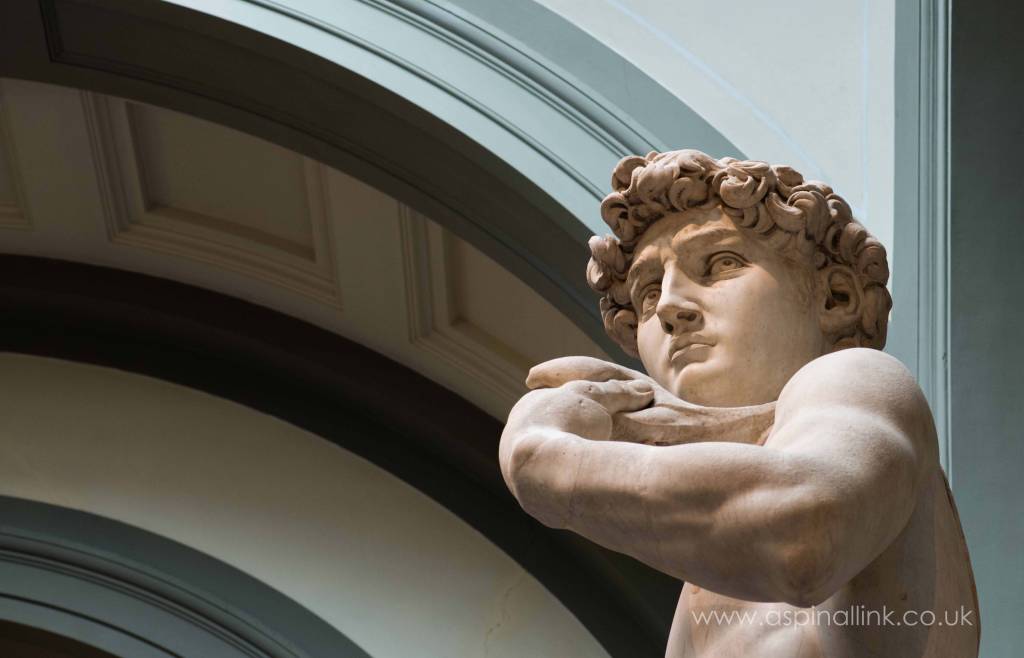 Every Vespa’s engine noise is like a slap around the head. Each time a bus’ air brakes sound, I feel like I’ve been punched. This constant noise pollution is an assault on the senses the likes of which I have never known. It’s exhausting and terrifying in equal measures.

From what I can gather, parks and quiet spaces are hard to come by in this city: it’s not like Paris (ah, Pa-ree!) where you can readily escape to the peace and tranquillity of a public jardin at any time. This is Florence and I’m finding it pretty ‘full on’. 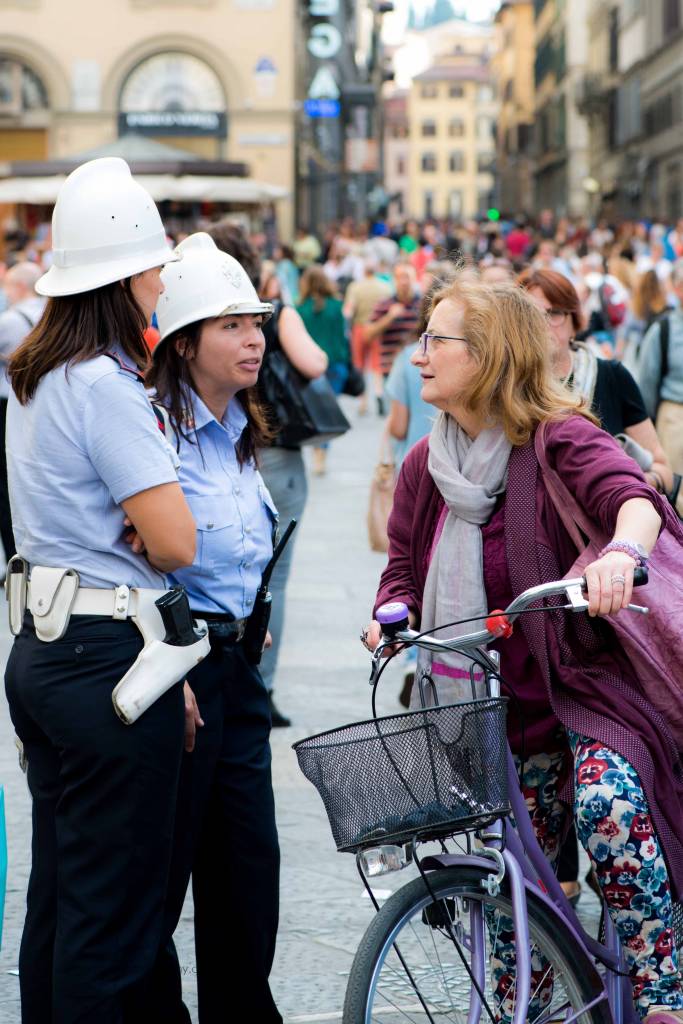 No wonder there are so many coffee shops: I think the Florentines might need the caffeine to keep them alert to the cars, taxis, scooters, motorbikes, bicycles, Segways and other pedestrians and avoid daily collisions. As a pedestrian, you really needs your wits about you to avoid being run over.

Where there are pavements, I frequently give in to the temptation of switching my hearing aids to ‘Comfort in sound’ – but even then, the piercing moan of the ambulances and the irritating hair-dryer-like whine of the Vespas still permeate my defences. And, much of the time, the pavements are either too crowded or blocked in some way that walking necessitates stepping into the narrow roads, so it’s advisable to have the aids on in order to be alert to the traffic in order to stay safe.

Most caffes, pizzerias and trattorias have tables outside. With no air-con inside, and the temperatures soaring to 75° daily on our trip, my husband wanted to sit outside in the shade – but to me that was like asking me to sit at Piccadilly Circus in rush hour. The situation was exacerbated because I had been unable to find the remote for my hearing aids before setting off. (I must remember to ask my audiologist if it’s possible to have one aid to control programmes and the other to control volume. If that were possible with my BiCROS aids, things might have been more bearable.) As it was, I was stuck just with the programme controls on the aids and no volume control.

Now, don’t get me wrong, I am so very grateful that I have some aidable hearing left, and ordinarily, I try and embrace even the most unpleasant and irritating of sounds. But sometimes I suffer from sensitivity to sound and this trip seemed to trigger off several days of really bad sensitivity.

The Uffizi and Academia galleries provided some respite from all the noise pollution in the city, but in the former, there were still the competing voices of the tour guides directing and instructing their parties as they gazed at some of the most famous works of art in the world.

But in the end, it was all worth it to stand before Michelangelo’s David and have a chance to admire the skill and the detail of this magnificent 5m tall work of art. Peace at last! 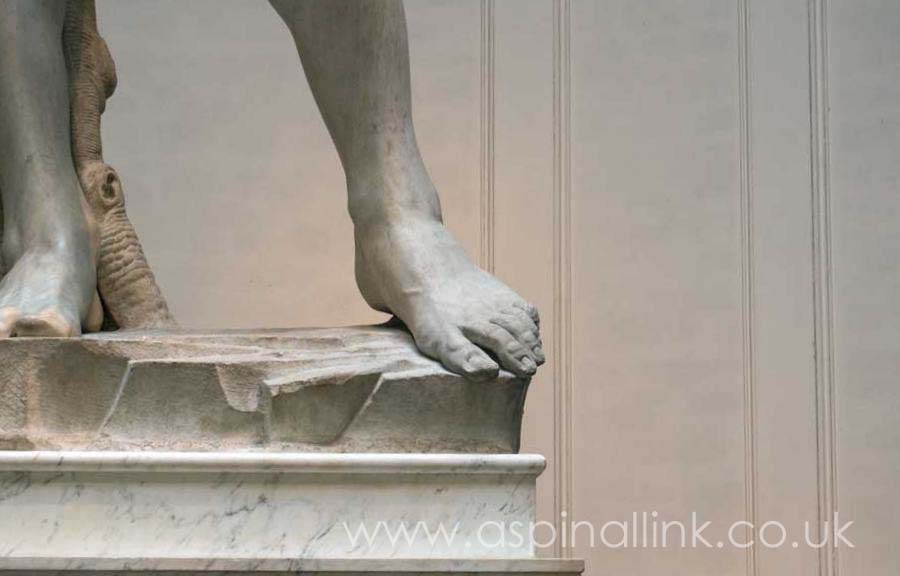 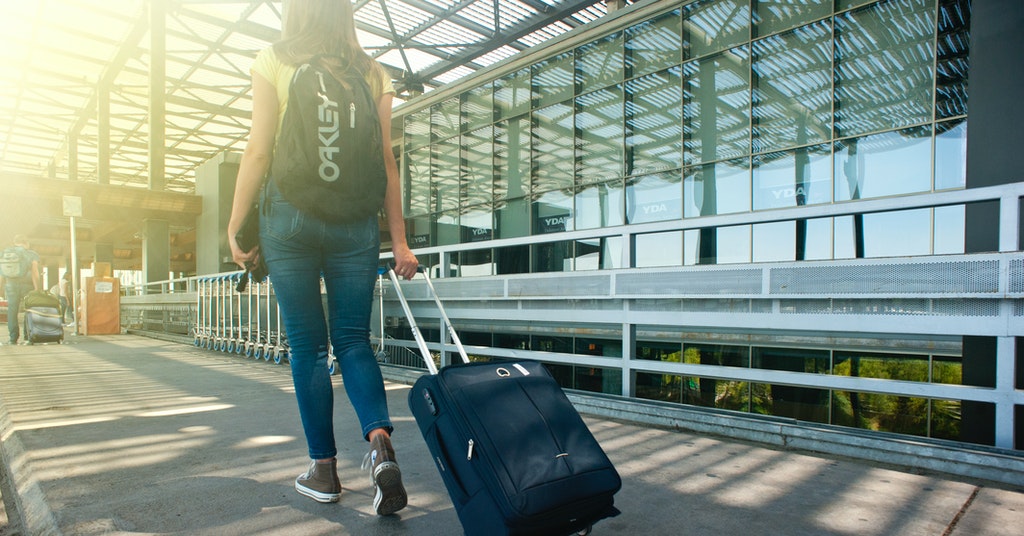 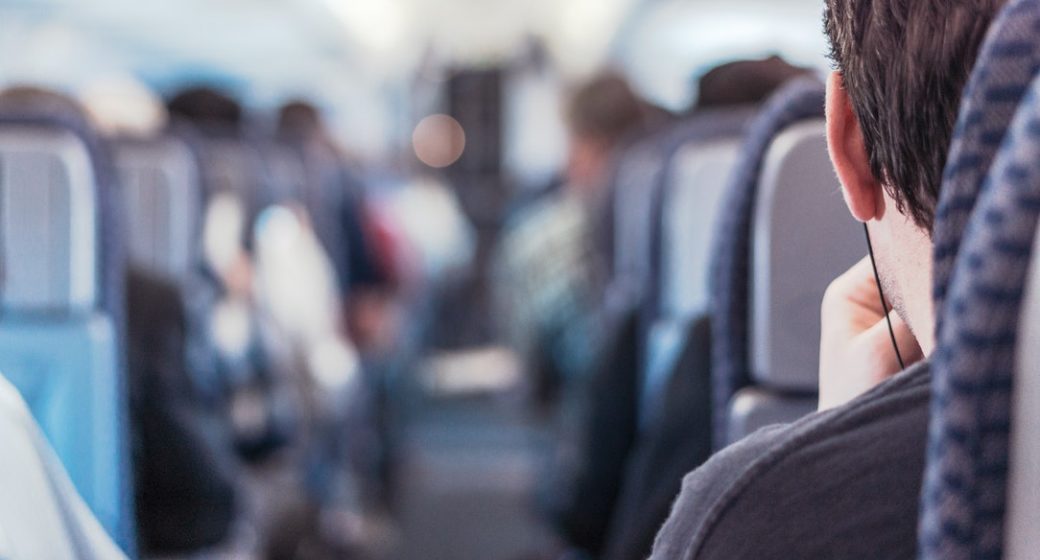 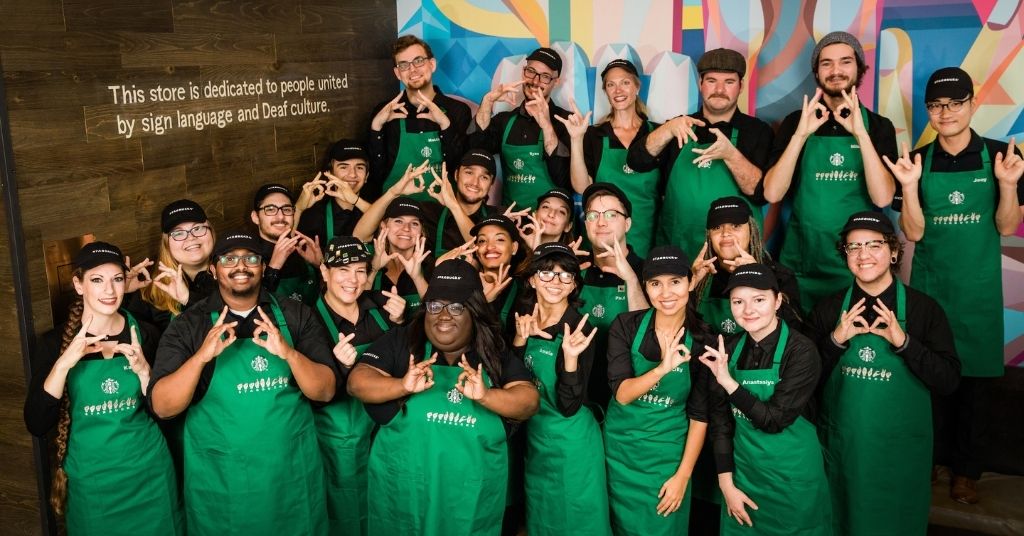