How Roger helps with my children’s listening fatigue

What’s On Her Ears?

My daughter Raina had hearing aids for less than an hour when we first got the question: “What’s on her ears?”

It was asked by an elderly couple walking by our table at a busy highway rest stop.

I noticed the man was himself wearing hearing aids. It’s curious how the same technology that is self-explanatory on an adult suddenly puzzles people when used on a baby.

“She wears hearing aids,” I said, suppressing my tears. “She’s hard of hearing.”

Raina was only three months old. Her diagnosis, moderate bilateral sensorineural hearing loss, was very new to me. I hadn’t spoken publicly about it before. I still had issues with acceptance and now complete strangers were asking me about her condition.

As I thanked her and they departed, I felt a wave of relief overcome me. Instead of pity or sympathy, she’d offered her support. In many ways, it was a wonderful interaction.

Since that day, we’ve gotten the question “What’s on her ears?” many more times. I’ve become so good at anticipating this question that now I offer up the answer at the first hint of curiosity. A stranger may stare, blush and look away – I can tell that’s what they want to ask.

“She wears hearing aids because she’s hard of hearing,” I’ll say. “They have a blinking light so that we know they’re working.”

It’s hard to acknowledge my child’s differences openly but when asked point-blank, what else can I do? It’s either open up and educate or break down and cry – and I wasn’t about to do the latter.

Universal newborn hearing screening is a relatively recent phenomenon. Although more babies are wearing hearing aids than ever before, the average person probably has never seen it. They genuinely don’t understand what it even is.

It can be emotionally taxing to answer the question, “What’s on her ears?” in the early days of diagnosis. This also happens to be when it’s asked the most.

To be sure, adjustment to baby’s first hearing aids is a process. It’s certainly okay to politely decline to discuss it, if that’s what feels best – especially when emotions are raw. But for me, the most effective approach has been to adopt an attitude of cheerful acceptance.

Generally speaking, I’ve found that people reflect our own emotions back at us. If I’m cagey and defensive, so are they. If I respond with confidence and acceptance, so do they.

“The technology is amazing! We are so grateful she got it this young,” I’ll say. “When she’s older, she’ll be able to stream phone calls and music directly into her hearing aids.”

“That’s so cool!” is a common response.

In my experience, the average person is fascinated by and eager to learn about infant hearing technology. Instead of cringing at a stranger’s prying question, I see it as an educational opportunity.

“These hearing aids will enable her to develop language at the same rate as her hearing peers,” I’ll say. “They give her access to sounds she couldn’t otherwise hear.”

As parents, we want to model healthy behaviors for our children. I never want Raina’s hearing aids to be a source of shame or embarrassment so I try not to let myself become embarrassed when discussing them.

One day my daughter will be old enough to answer this question for herself. When that day comes, I want her to feel at ease and confident. Hopefully I’ve shown her how to do that.

Author Details
morgansnook
Morgan Snook is a writer from the Pennsylvania Wilds region. She enjoys being outdoors with her husband and two beautiful daughters. Her youngest daughter has mild-to-moderately severe bilateral sensorineural hearing loss, probably genetic. She wears Phonak Sky hearing aids, which she got at three months old.
×

morgansnook
Morgan Snook is a writer from the Pennsylvania Wilds region. She enjoys being outdoors with her husband and two beautiful daughters. Her youngest daughter has mild-to-moderately severe bilateral sensorineural hearing loss, probably genetic. She wears Phonak Sky hearing aids, which she got at three months old.
Latest Posts 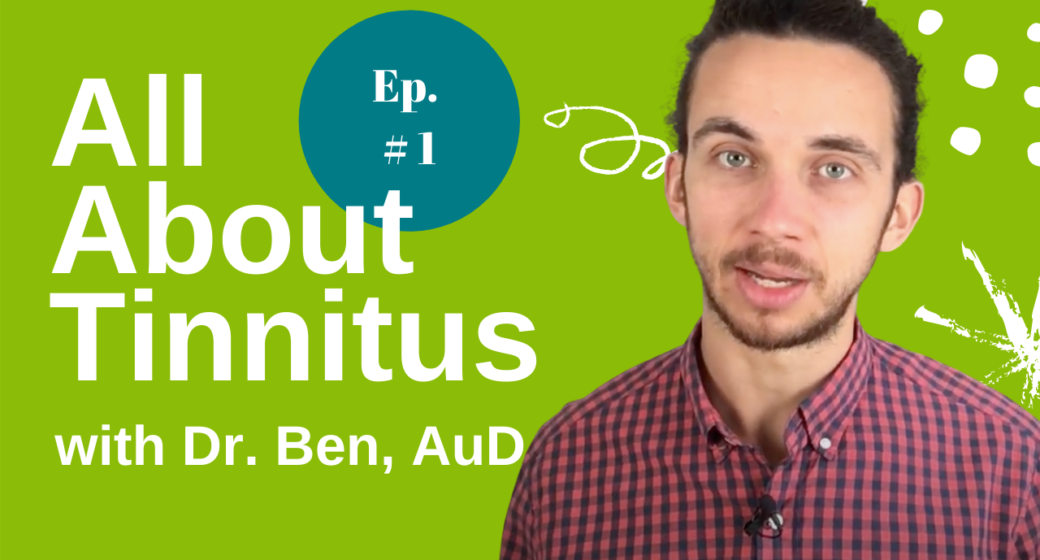