Ask Anna: Will an operation restore my hearing?

Why subtitles are important for deaf gamers

Video games are a second home for me. Ever since I was little I enjoyed immersing myself in a mystical world, taking part in a grand adventure.

In my times of isolation, when I felt alone and upset that I had nobody who could relate to my hearing loss, I turned to the virtual world.

Modern games usually have voice acting, where actors and actresses voice a particular character. Thankfully, captions usually appear or can be turned on.

But this has fallen through the cracks for some games. Recently, a fellow gamer who goes by the username tigersharkdude on Reddit, expressed disappointment with the lack of subtitles for certain characters’ speech in the popular game Destiny.

tigersharkdude (TSD) has asked Reddit for support in asking Bungie Games, the creators of Destiny, to add captions for all characters, allowing him to play more independently, rather than relying on his friends

I think TSD brought up an great topic. Although the speech that doesn’t have subtitles may not be considered “important” it’s really frustrating to miss out on something a character says. It makes the game lose its involvement factor by making you feel left out.

One of the problems that annoys me the most with modern games is inconsistency. Whether by error or not, sometimes a character says something and no subtitles are provided. Or there’s glitches, where subtitles don’t appear like they should.

Even though not everyone uses or needs the subtitles, I think developers should put more time toward the quality of their captions.

My suggestion for video game developers? Use a system similar to Youtube’s “community captions” system. 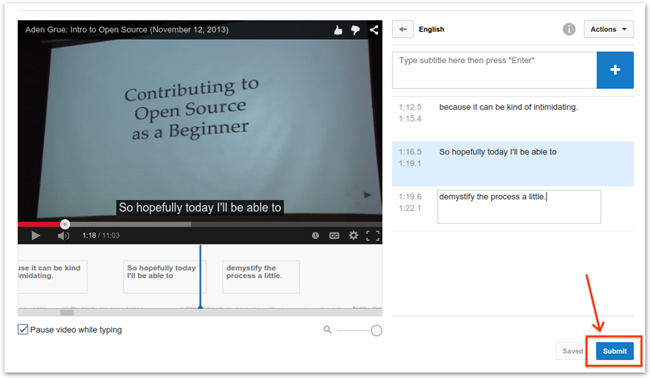 Players who notice missing subtitles can submit their own to the developers, creating a fully captioned, fully accessible environment.

What do you think about the availability of captions? Not just in video games, but in movies, T.V., and elsewhere?

Author Details
daysiadoug
I’m Daysia, and I’m 17 years old. I have profound bilateral hearing loss and I wear Phonak Bolero Q50-P hearing aids in both ears. I am pursuing a career in rehabilitative engineering. 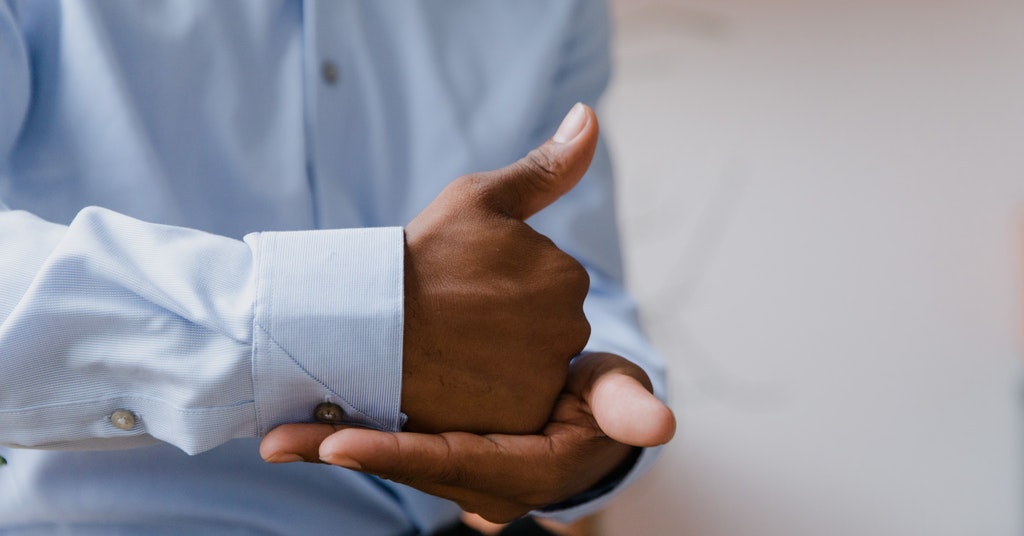