Whatnot and Wonder is a small business that creates and sells hearing aid charms on Etsy. Originally intended for kids, it has grown to add hearing aid accessories and charms for adults as well.

The woman behind these hearing aid charms is Nikki Seagraves. She is a teacher and lives with her husband and two children in Florida. Her daughter, Reagan, age six, is hard of hearing. Identifying her hearing loss, however, was not a straightforward process. Reagan was first identified with a speech delay at 18 months old. Through a later appointment with an Ear Nose and Throat (ENT) physician, fluid was discovered in her ears, along with a conductive hearing loss. Because of the excess fluid in her ears, a reliable hearing test could not be achieved. Reagan obtained hearing aids to help correct the hearing loss. Once the fluid was cleared, it was discovered that her hearing loss was permanent.

When Reagan first got her Phonak Sky Marvel hearing aids around the age of three, she was excited about choosing the color of the earmolds. Seagraves knew Reagan liked to accessorize. She searched Facebook groups to see what accessories were out there for kids with hearing aids. Many items weren’t age appropriate for a child in pre-K, nor were they what she really wanted. Seagraves said to herself, “We can probably make them on our own.” They got some supplies from craft and hardware stores and tried and tested different ideas. In the end, Reagan loved the hearing aid charms. 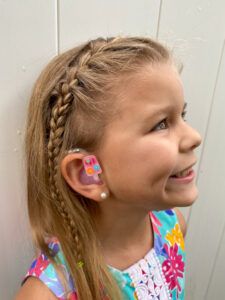 Upon having accessories, Reagan was excited to go to school and show them off to her friends. They responded by saying, “I want those! I want hearing aids too!”

“They responded by saying, ‘I want those! I want hearing aids too!'”

Unknowingly, Seagraves advocated for her daughter by doing something that interested Reagan and following her lead.

Seagraves feels this is wonderful for Reagan’s confidence as she grows and learns to talk about her hearing loss. “The charms are a doorway to the conversation about hearing aids and what they are, but still focuses on the fun aspect,” she said. “It gives other kids an easier way to ask about hearing aids vs shying away or making assumptions.”

One day, Reagan asked her mom, “Will I always need hearing aids?” Seagraves froze. How should she answer this question to a young child? How would she take it? What’s the best way to go about telling her? Before she was able to respond, without skipping a beat, Reagan said, “If I do have to wear them, can we keep making different charms?” With relief, Seagraves said, “Yes, of course!”

The process of building jewelry in alignment with Reagan’s interests had the underlying benefit of instilling confidence and self-advocacy at an early age. Reagan was learning not to be ashamed of her disability.

Read more: Why I decorate my hearing aids

A Small Store is Born 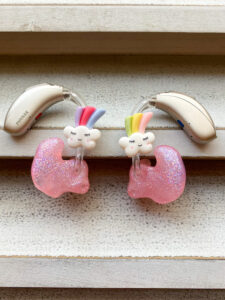 When you buy charms from a supply store, you don’t buy one at time. With so many extra materials and so much positive feedback, Seagraves decided to start an Etsy store to distribute the remaining materials.

All the materials are put together by hand. Discovering what works best was a lot of trial and error with multiple trips to many hardware stores looking for the exact right tubing, she said. Seagraves said she also did many experiments to figure out how to make the charms fit on both full tube earmolds and RIC molds.

Seagraves has received a lot of positive feedback from families about charms purchased from the store. She has also had a lot of questions about adult jewelry, which they’ve started displaying.

When designing new items, Seagraves and Reagan look at various charms on their iPad to learn what Reagan like or doesn’t like. Sometimes Seagraves will browse items herself and get feedback from Reagan. Reagans’ brother, who is eight years old, also gets very involved in the process. He makes suggestions and ideas and they all work together, she said.

The Future of Whatnot and Wonder

The best part of Whatnot and Wonder has been the feedback and the excitement others have about wearing the charms, Seagraves says. It’s also helped some children want to wear their hearing aids and talk about it more. Adults are also happy to have hearing aid accessories for themselves, as hearing aids for adults are most often presented in neutral colors.

Even though creating Whatnot and Wonder was a happy accident, the family is still moving one step at a time. Seagraves says she is collecting different ideas and feedback for different items requested. She hopes to integrate multiple age ranges in the future. However, the mother says that Reagan will always be the main driver and inspiration behind Whatnot and Wonder. She hopes her daughter will contribute more as she gets older.

Seagraves credits her first grade teaching experience with helping her see how kids communicate with each other and talk about things. This inspired her to move forward with the idea for Whatnot and Wonder. 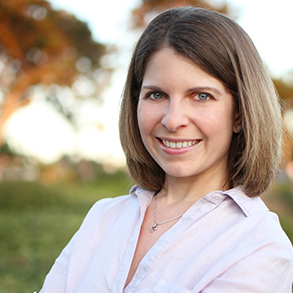 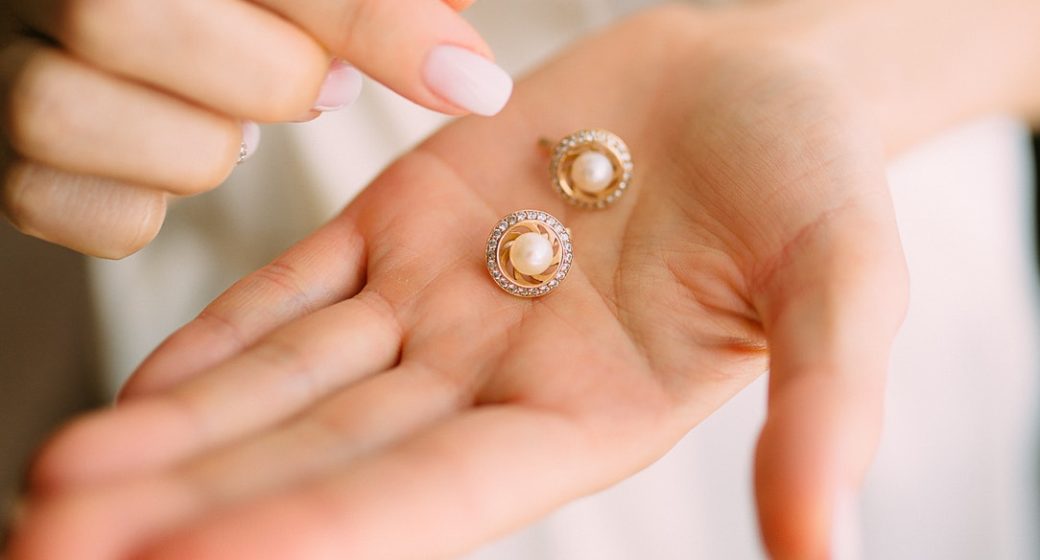 Getting your ears pierced when you wear hearing aids 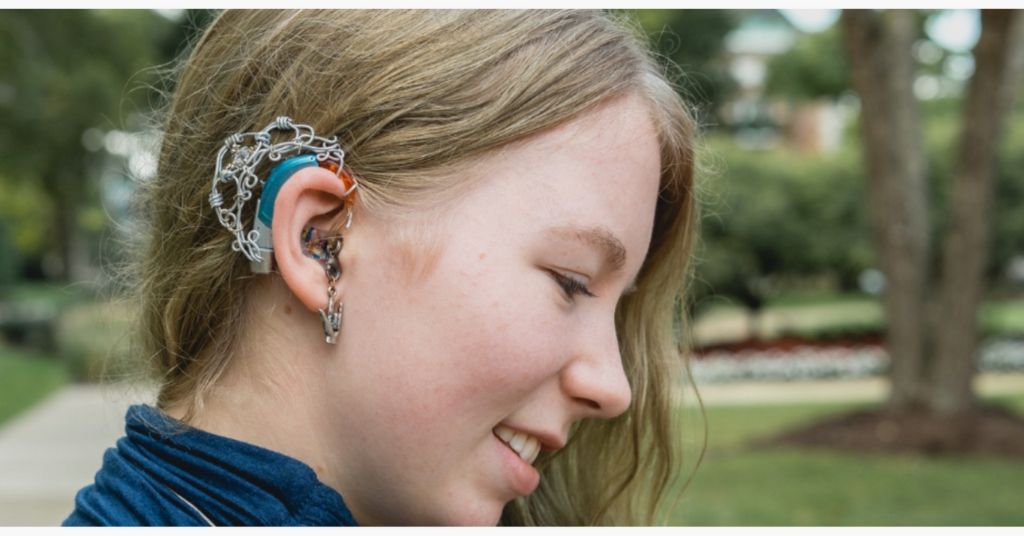 How to make DYI “hearrings” for hearing aids