Good News About the Phonak Audeo V for This Singer

I started with single-sided deafness when I was thirty. As time passed, I often thought that even if my deafness in that ear eventually became profound, I would be able to manage so long as I had hearing in my other ear. Then otosclerosis developed in my other ear and I needed to wear a hearing aid. The aid, lipreading and positioning strategies enabled me to cope and continue my job as a trainer for a local authority.

And then, I lost the hearing in my better ear quite suddenly and my single-sided deafness switched sides: the severely deaf side was now the ‘good side’ and the ‘good ear’ was now a ‘dead ear’.

It was a confusing time – not least because after years of ‘positioning’ everyone to my left side, I now needed to do a complete switch. Not that I left the house much immediately after the sudden deafness, but when we did, my husband Richard and I both kept getting muddled up about which side we needed to walk on or where to sit.

As a consequence of my sudden deafness, I discovered the CROS hearing aid and the BiCROS system. 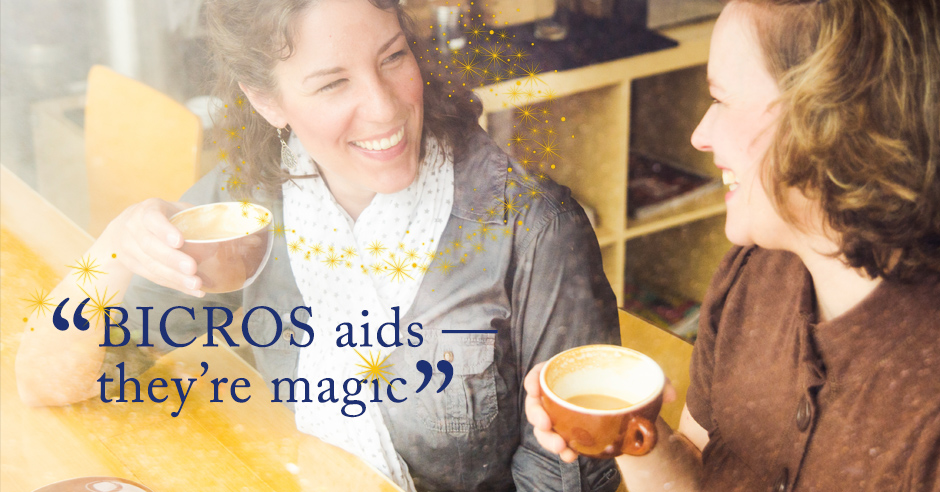 A CROS aid is a hearing aid with a microphone but no receiver. It comes in a BTE or ITE version. Personally, I can’t see why you would choose to have something in your ear when there’s no sound going in there — but each to their own. I chose a BTE: it sits behind the ‘dead’ ear and sends a signal to a hearing aid in the other ear.

Now when people ask me which is my ‘good’ side, in terms of where they should sit, I have to explain that both sides are the same. This must be terribly confusing for my friends who know I suffered a profound hearing loss — but the truth is, I get a better idea of sound directionality now than before the sudden deafness — that’s how good the BiCROS system is for me.

Usually, in these situations, I end up showing people my CROS and my hearing aid and explaining that the signal from both goes into just my right ear but that my brain perceives the sound to be coming from both the left and right in terms of directionality. Everyone remarks on how wonderful the technology is that can do such a thing and I tell them, “They’re magic.” 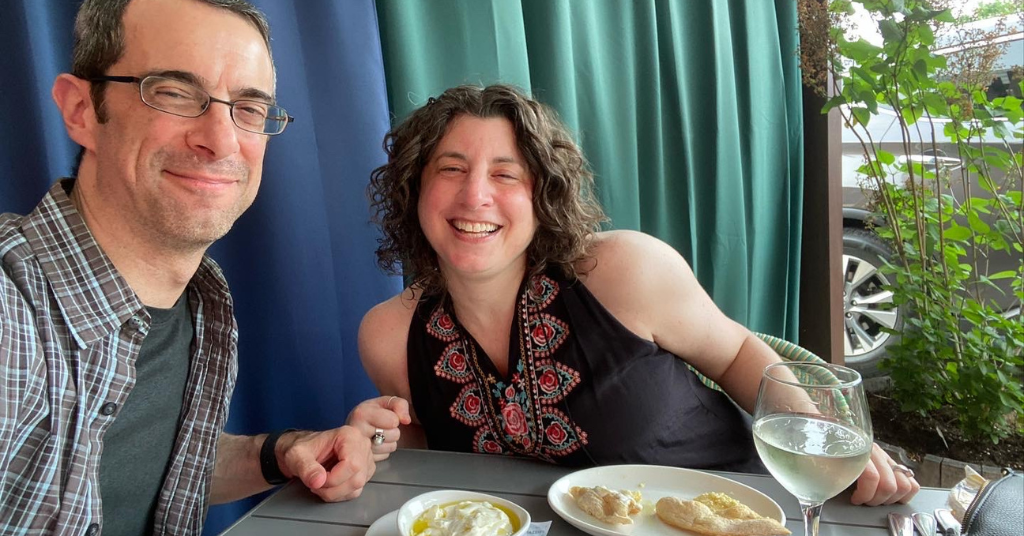