Switching on my Phonak CROS

Maybe more than any year before, 2015 was a breakthrough year for people with hearing loss. We saw tears of happiness in more viral “first time hearing” videos, learned more about how hearing loss affects our overall health, and rejoiced as more deaf people rose to the international spotlight through musical productions and television shows.

Here are some of the top hearing loss stories that defined 2015: 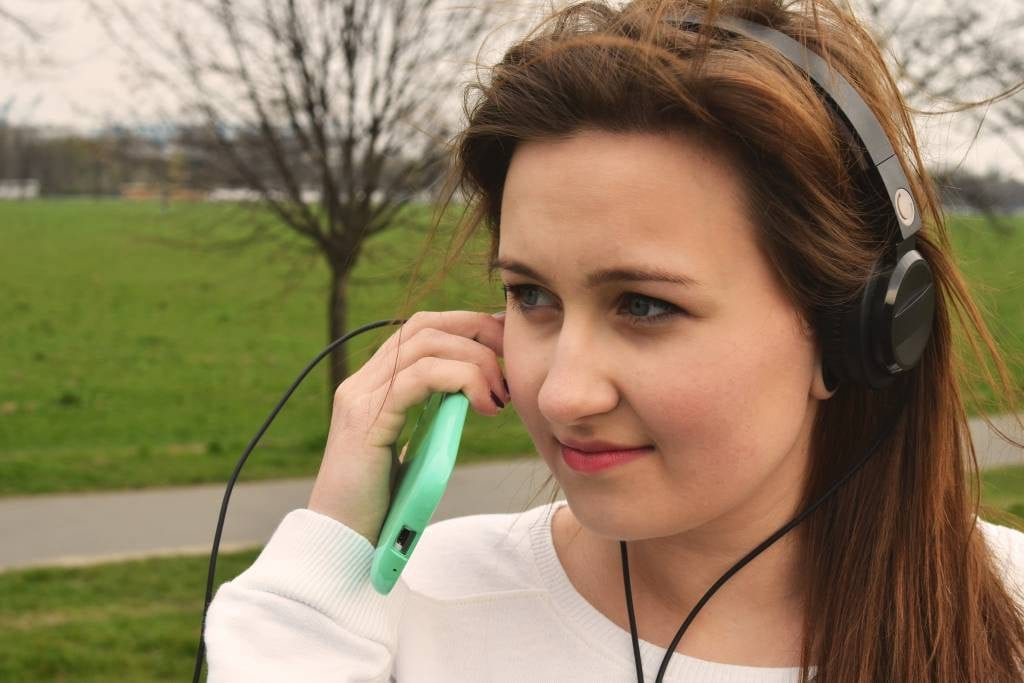 We know that every day activities can cause hearing loss, but in February, the World Health Organization made hearing protection an international issue as they declared that 1.1 billion teenagers were at risk of hearing loss due to unsafe listening practices. Their studies showed that nearly 50% of teenagers and young adults are exposed to unsafe noise levels from use of personal audio devices, and 40% from loud entertainment venues. Their recommendations: keep the volume down on personal audio devices and wear earplugs at noisy venues. Read more.

We’ve seen videos of people hearing for the first time before, but in March, the Huffington Post created a compilation video of these emotional moments, which is almost guaranteed to bring you to happy tears. While not every person with hearing loss has such a dramatic first hearing, many people do, and it shows us the joy that can come from using hearing aids or cochlear implants. Watch:

Here’s your dose of happy for the day. 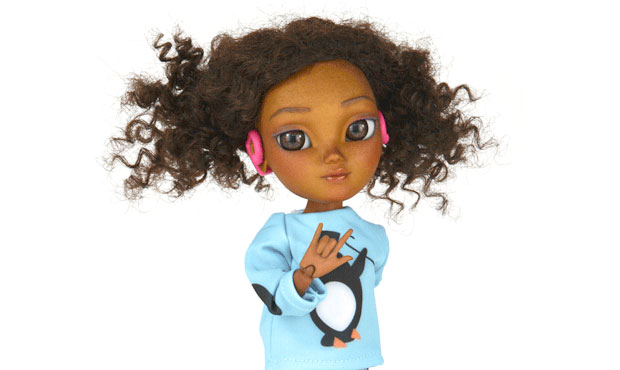 One mom’s social media campaign helped span a new movement for the toy industry this year. The “Toy Like Me” campaign went viral in May when parents shared a Tinkerbell doll wearing a cochlear implant, and then later was picked up by Makie Lab, which announced it would make customized dolls for children with disabilities. The company designs dolls with hearing aids, cochlear implants, walking aids, birthmarks and more. Read more. 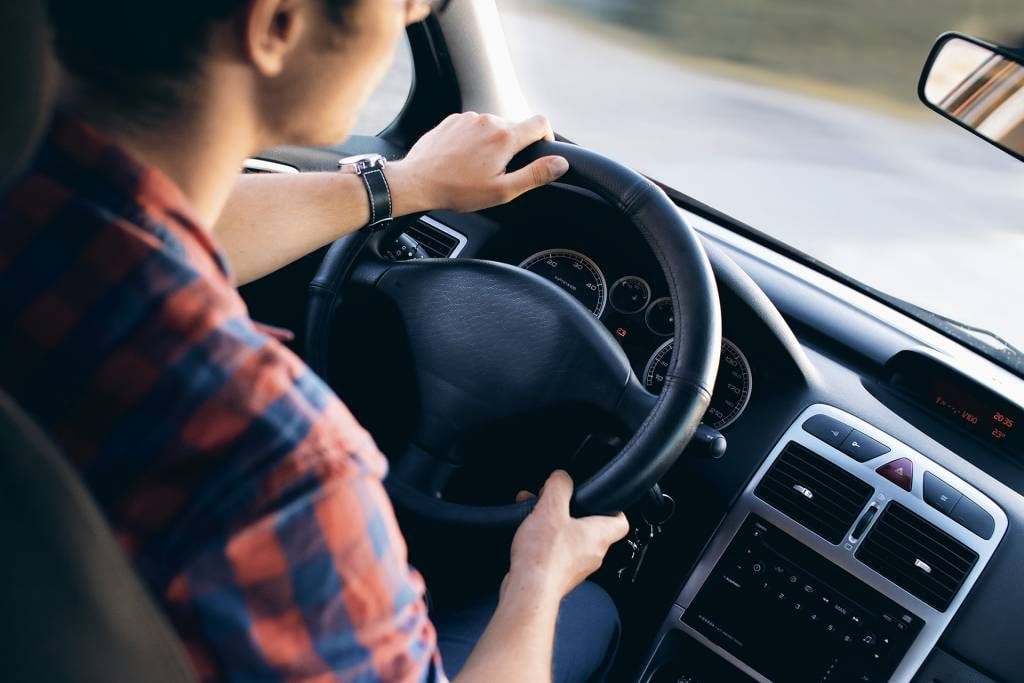 Anyone who lives in a big city probably knows about Uber, the transportation network that allows users to get a private taxi or rideshare via their mobile phone,  but as the company picked up more riders this year, they also added a feature to help their deaf drivers. The Uber Partner app makes it easier for deaf and hard-of-hearing Uber drivers to do their jobs, and showed how technology can increase opportunities among anyone needing a little extra help.  Read more. 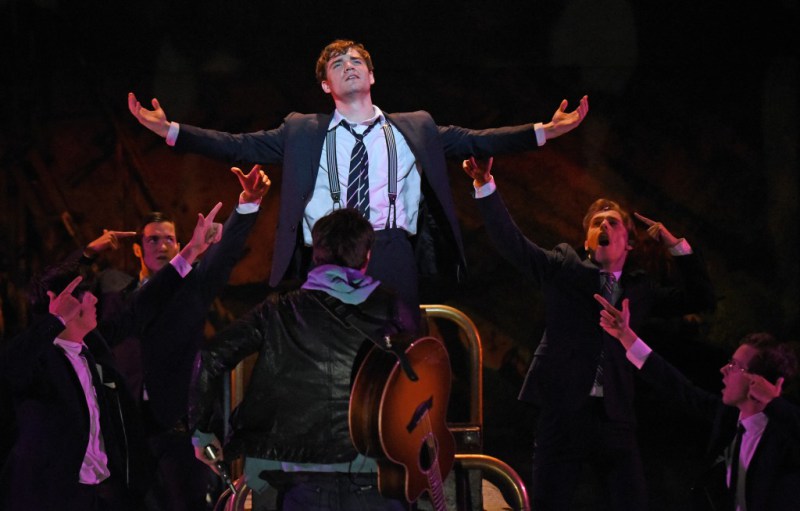 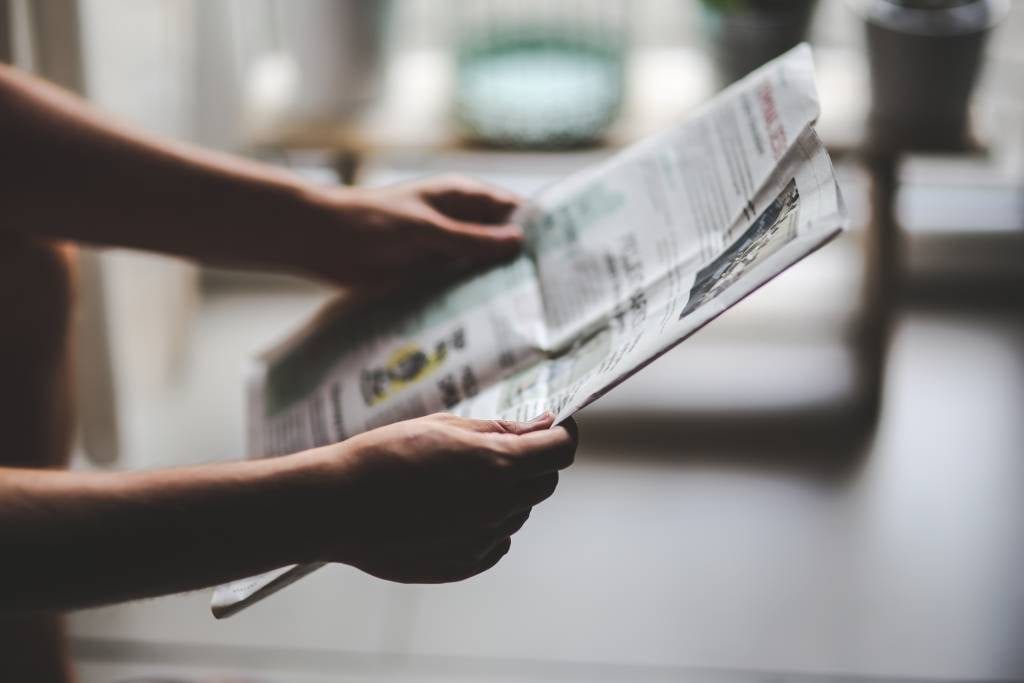 The New York Times did a two-part feature on hearing loss in September, with a focus on how hearing loss plays a part on one’s overall health. The articles discussed the physical, psychological, professional and social effects of hearing loss, and the hurdles of getting hearing aids. They sparked an international discussion of the financial dilemmas of hearing loss and the steps of obtaining a hearing aid for the more than 30 million Americans with hearing loss. Read more. 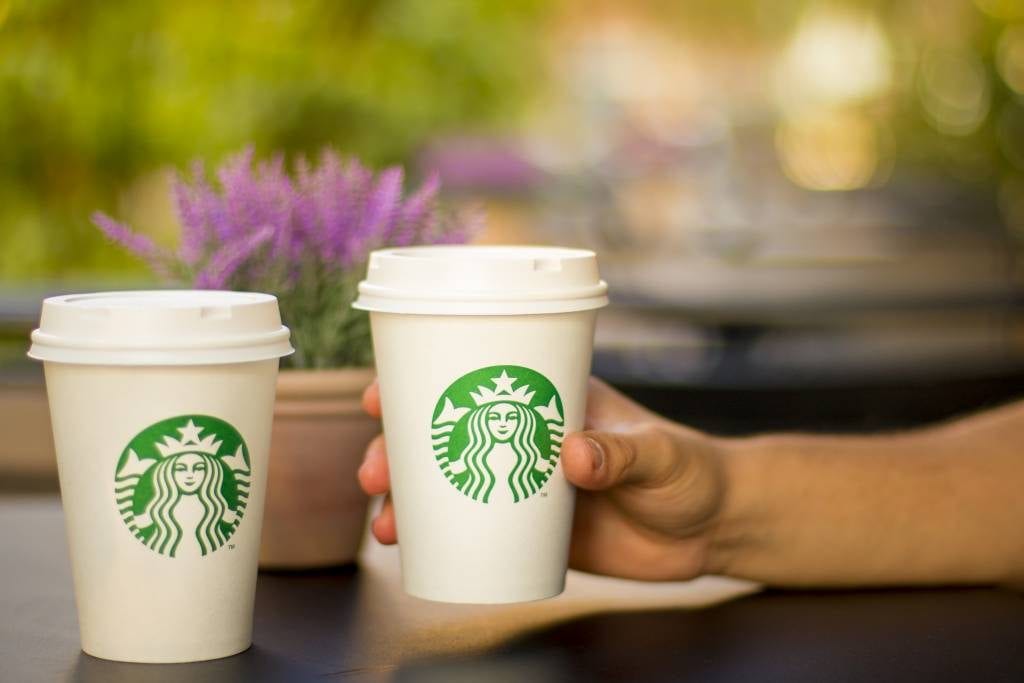 We saw a heart-warming example of how businesses are beginning to cater to the deaf and hard-of-hearing, in a viral video of a deaf customer at Starbucks in November. The video showed a deaf customer in Florida using sign language to communicate with the barista at a drive-thru kiosk.  This was customer service to a whole new level. Read more. 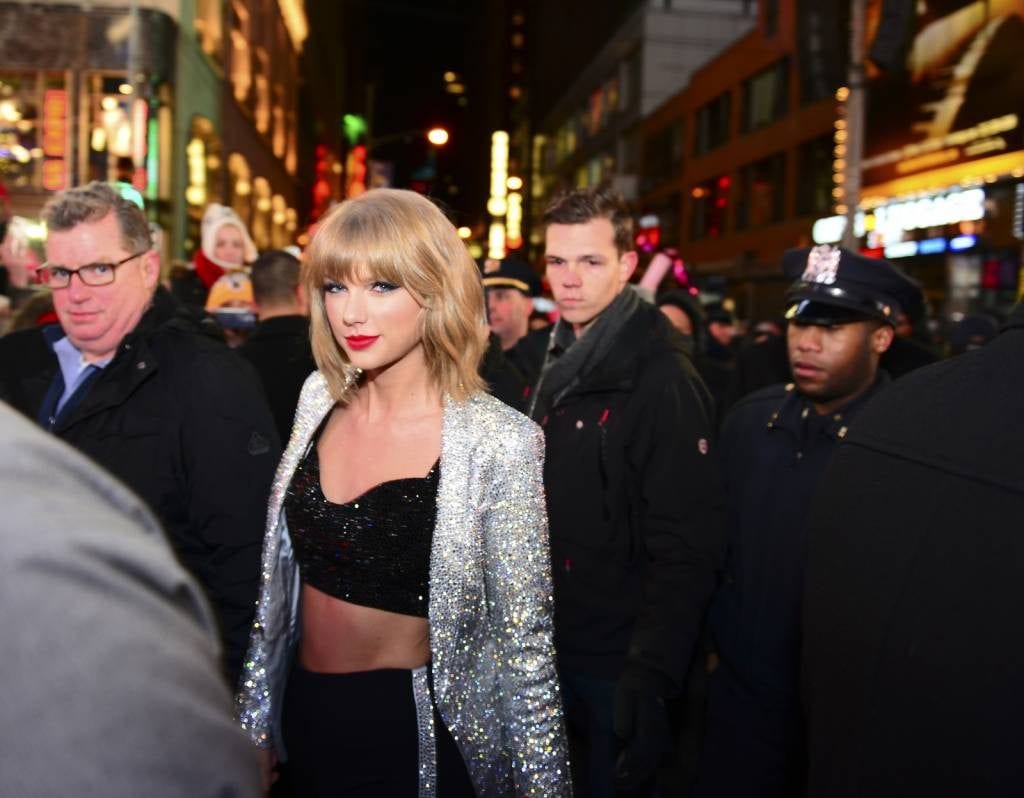 A girl with evolving hearing loss had a special gift this year, when she met Taylor Swift. The 12-year-old with rapidly deteriorating bilateral inner-ear hearing loss met her musical idol in November, with the help of her sister and the online community. Read more.

A male model helped bring the Deaf community to the national spotlight when he was named the last “America’s Next Top Model.” Nyle DiMarco, who was born deaf and communicates solely in sign-language, won the television competition in December. “I hope my win will make people realize that we’re as normal as can be. I also hope my win will inspire Deaf people to do whatever they want to do in life! The possibilities are endless,” he told MTV. Read more.

What was your favorite hearing loss-related story of the year? Share them with us in the comments or on social media!