Isaac is a teenager with a passion for speech and debate and a dream to be a civil rights attorney.

Given that speech and debate focuses on verbal communication, Isaac uses his hearing aid accessories to accommodate him during tournaments.

Isaac participated in a large speech and debate tournament in Texas called the Texas Forensic Association Speech and Debate competition. It is a statewide tournament that requires you to qualify first before you compete.

“The best advice I could give anyone would be to not care about as much about what other people think,” says Isaac. “That’s a mentality that I’ve had to take, especially growing up with hearing loss. I figured out pretty early that I wasn’t going to get very far if I cared what other people thought.”

“The best advice I could give anyone would be to not care about as much about what other people think.”

Isaac wants to be a civil rights attorney for people with disabilities. He knows that speech and debate is preparing him for this career as it gives him the argumentation, advocacy, public speaking skills he’ll need for the job.

“Specifically my hearing loss, I bring that up a lot in speech and debate because the competition itself relies solely on verbal communication and is kind of exclusive towards people with hearing loss,” says Isaac. “And so I have the ability to bring that up in the round and ask for accommodations to make it easier for me and I think that is also paving the way for other people with disabilities who may want to participate in speech and debate.”

Read more: What my debate competitions taught me about advocacy

Although Isaac didn’t make it further rounds at this competition, he remains proud that he made it into this tournament. He also enjoyed using his Phonak hearing technology at a tournament of high importance.

“Just being here was a really good experience and I got to use the Roger Select and the marvels throughout the day,” explains Isaac. “So, it was really neat to be able to apply Phonak technology to something that I love to do.” 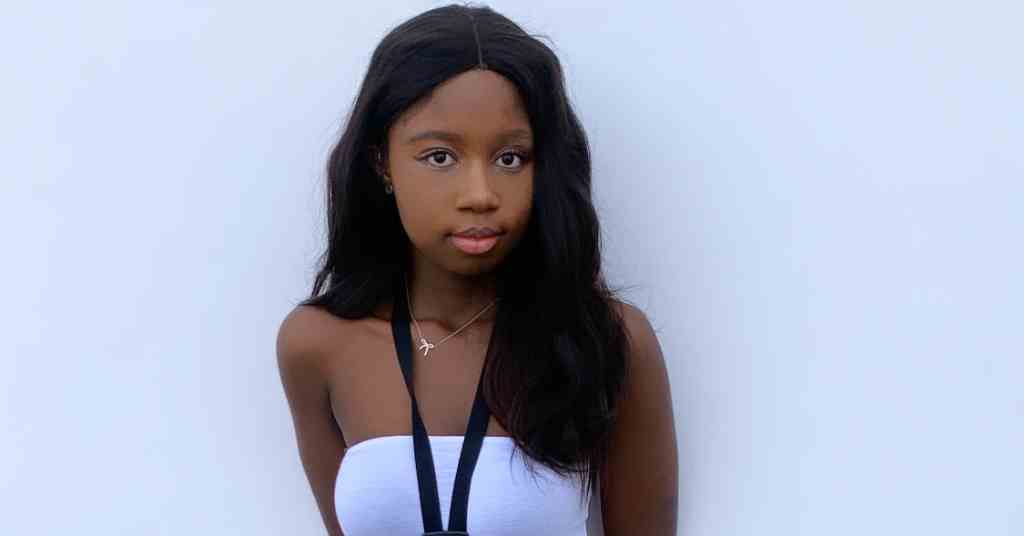 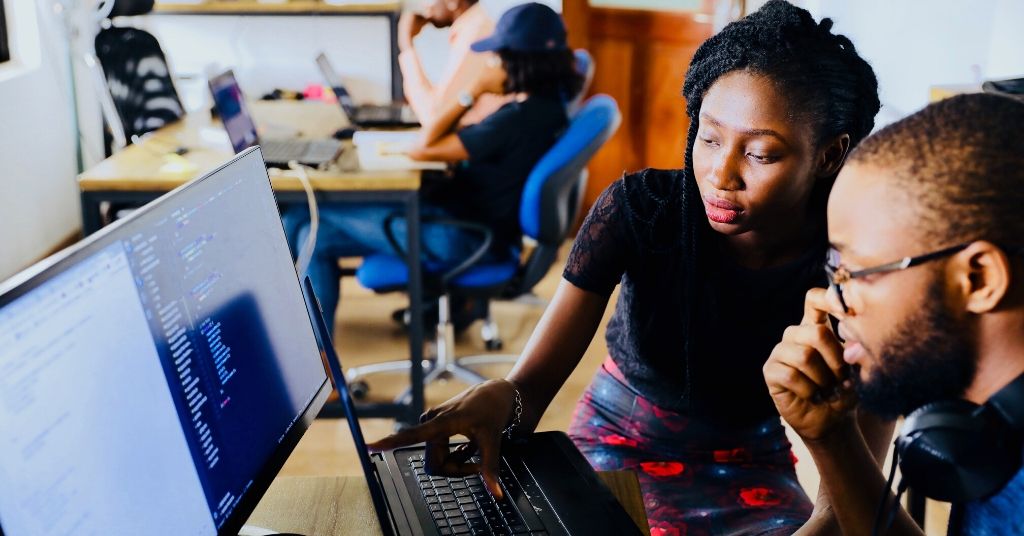 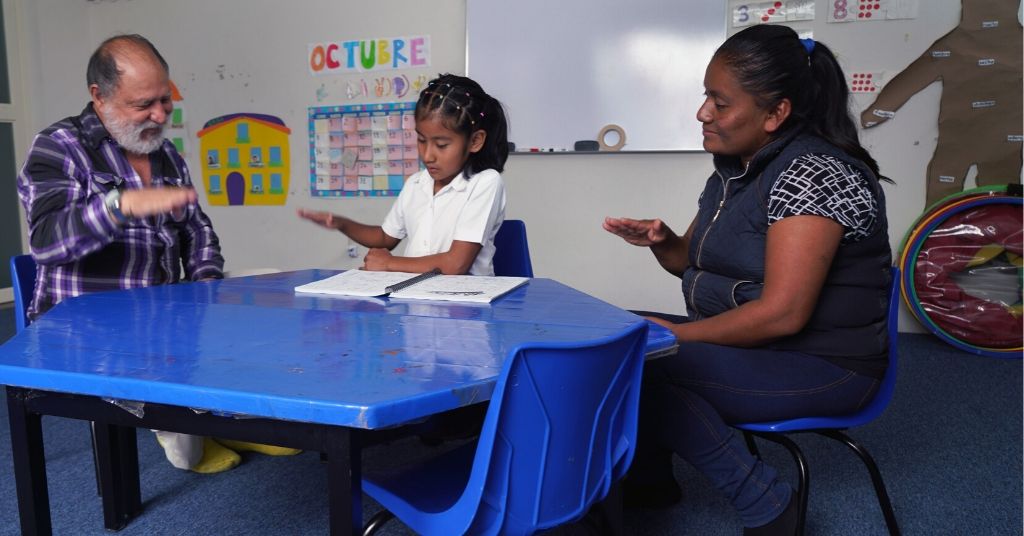