With dogs and Phonak hearing technology, Marianne can conquer the world!

Playing video games is a great way to pass the time, engage with others, and reduce stress. But it can be challenging to find good video games if you have a hearing loss.

Mel Ashford, who has been gaming for more than 20 years, has come up with five video games that are accessible and fun for people with hearing loss.

On our list of video games for people with hearing loss is Animal Crossing: New Horizons. If you like simulation  games (sim games revolve around realistic activities like building a house, or running a farm) and playing with friends, try this. It’s a perfect antidote to bad news and dreary days stuck in the house. Animal Crossing revolves around building a cute community of anthropomorphized animals and completing satisfying yet straightforward tasks.

You’ll need a Nintendo Switch for this one, and you can play online. You can visit friends’ towns, leave them messages, and send letters to their postboxes. Animal Crossing is an adorable and addictive way to pass the time. If you’re looking for an accessible or deaf-friendly e-sport (competitive video games), Apex Legends is one of the best. Cutscenes (video snippets of story within the game) are fully subtitled. There is also an option to convert voice chat to text.

This is yet another battle royale (last player standing) game but has a much grittier take on the genre than Fortnite. You can play solo or as part of a trio. The game is suitable for playing with friends online or by yourself. Sadly, there is still no couch co-op option (playing with someone in the same room and on the same device as you). To play with friends or family in person, you’ll need separate devices. The game is free-to-play, though, so you won’t need to splash out on multiple copies. The open-world role-playing game (RPG) Horizon Zero Dawn is a tribal game with futuristic elements. You play as Aloy, an outcast from the tribe, who discovers remains of her world’s past. Aloy’s society has regressed into pretty primitive ways, but the game is set in a world that used to be much like our own. There are hidden laboratories full of tech and robotic animals roaming the landscape.

Horizon Zero Dawn is well-captioned, but this game can be a bit too quiet if you suffer from tinnitus. It’s worth it in my opinion, though. For those of you who like open-world RPGs, Immortals Fenyx Rising is a fun, youthful take on classical Greek mythology. The characters are delightful. If you need something uplifting to get you through these gloomy pandemic days, I highly recommend it.

You can easily find chests and other areas of interest by climbing statues and using Far Look (in-game skill) to reveal the map. You won’t have to worry about missing loot that is only heralded by sounds and nothing else. Everything can be marked on the map with Far Look.

The game is well-captioned and has a great storyline. Some of the voiceover elements are annoying. There were almost constant captions when I played. It’s a slight disadvantage to a good game. The Last of Us Part II

The Last of Us Part II is one of the most accessible and deaf-friendly games available. You can turn on awareness indicators and other visual signals, as well as captions and vibration cues.

“You can turn on awareness indicators and other visual signals, as well as captions and vibration cues.”

It follows Ellie as she navigates a post-apocalyptic land. There are some queer themes, so this one’s good if you’re looking for games with LGBTQIA+ themes, too. The gameplay itself includes a lot of combat and stealth, and you play in third-person. Let us know if there’s any video games for people with hearing loss that we missed! 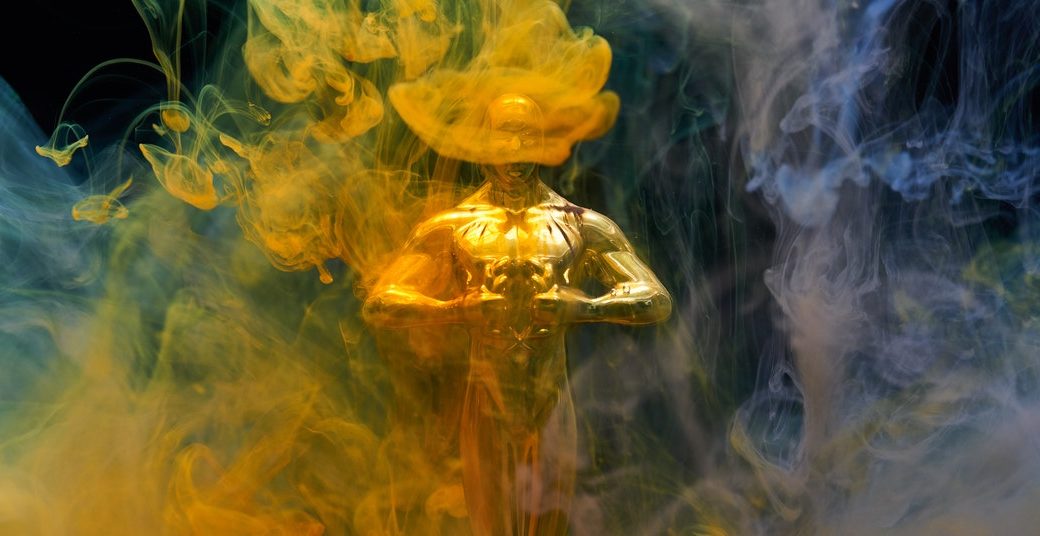