Cochlear implant surgery: Preparing yourself and your infant

Their voice just faded away: My experience with sudden deafness 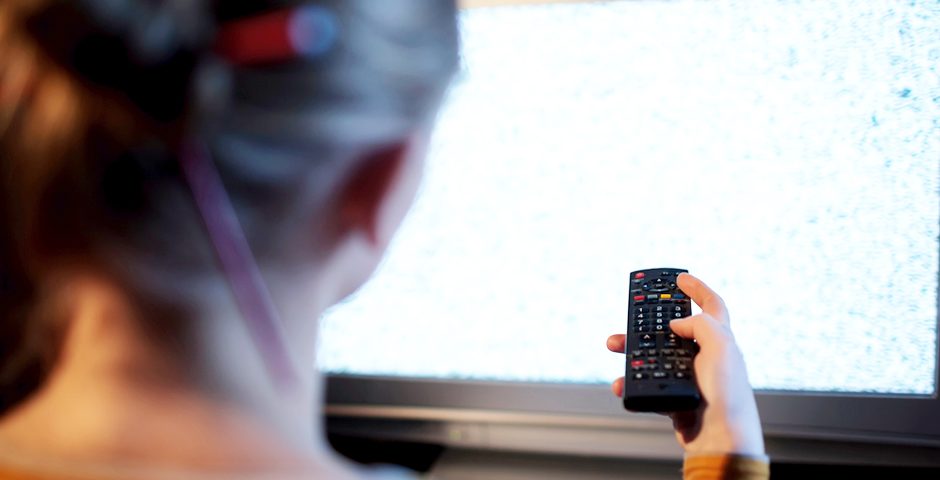 One day in April 2011, I lost all the hearing in my left ear between the time I woke up and lunchtime. I was already severely deaf in my right ear and I had mild hearing loss in my left ear as a result of a hereditary condition called otosclerosis. I used a hearing aid in my left ear every day, but rarely used the hearing aid in my right ear, because I felt the volume level necessary to make it of use to me caused me to have horrendous tinnitus. On this particular day, I woke up feeling a little woozy, and when I spoke, my voice sounded louder on my right side (my deafer side) than usual.

For a few moments I thought a miracle was happening and that I was getting the hearing back in my right ear. (I once heard about a man whose hearing had been miraculously restored after travelling on a ski lift and I still hoped for a similar miraculous recovery.) I could feel something at the base of my skull, which felt like icy cold water trickling down my neck. It then felt as though something was shifting at the base of my skull – a movement of some kind like when you see those worms that have embedded into someone’s skin – but this wasn’t a wriggling movement, more of a shift of a mass.

It was undeniably scary, but I still went to work. I started to get a really painful headache and I took some painkillers. I answered the phone to take a call from a colleague. I had an amplified phone with a volume control and I kept turning it up but to no avail: the caller’s voice simply faded away. To this day, I can’t remember who was on the phone or exactly what I said but I think I just kept saying that I couldn’t hear them. I sent a text message to my husband and said I felt worse and that I thought something serious was happening and asked if he would take me to the emergency room. He came straight away and we dashed to the hospital. In the waiting room, my hearing further disappeared. I changed the batteries on my hearing aid twice before accepting that the last of my hearing had disappeared while I was waiting to see the doctor.  I felt like I was underwater or in a bubble, cut off from the outside world around me: it was like watching TV with the volume muted.

“It was like watching TV with the volume muted.”

The doctor who examined me said it was ‘just an ear infection.’ I worked out this is what he said by lipreading him: he made no attempt to write down anything he was saying, despite me repeatedly saying, “I can’t hear you. I don’t know what you’re saying.” 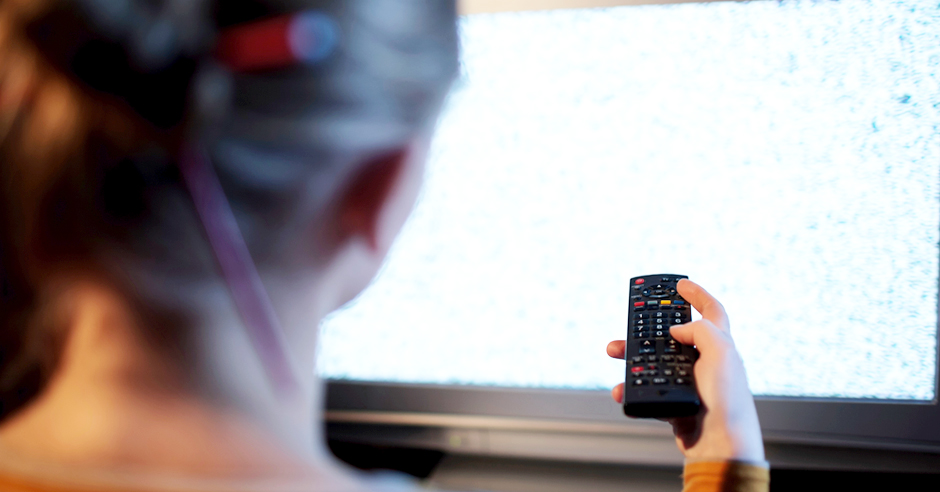 I told him I thought I might be having a brain hemorrhage (because of the trickling sensation I’d felt and the fact that by now, my head felt like it was going to explode).  He refused to send me for an MRI or CT scan and, instead, I was given an appointment to see an ENT consultant the following week. Apparently, none was available that day. This was the single most terrifying day of my life: I couldn’t hear what was being said; I thought I was having a brain hemorrhage; and, I was being sent away without any help or a proper diagnosis. I never made it to the ENT appointment the following week because, as soon as I got home, I started to suffer with vertigo and nausea that lasted for several days.

Because of the vertigo, my husband had to cancel the ENT appointment. I later read that if I would have been given steroid injections into my ear in the first few days following the sudden deafness, it may have helped restore my hearing up to 70%. When the medicine from my GP settled the vertigo and nausea, I tried to get an ENT appointment, but by then I was considered as a ‘non-emergency’ and had to abide by the normal rules – a referral from a General Practitioner, and months of waiting. During those months, I could hear nothing at all in my left ear as a result of the sudden deafness. (I could already hear virtually nothing in my right ear except very loud very high pitch sounds such as sirens internal sounds such as my own voice and swallowing sounds.) As you can imagine, it was a very distressing and isolating time.

I kind of knew the hearing loss in my left ear was going to be permanent and I suffered several panic attacks worrying about what my life would be like if I lost the rest of the hearing in my other ear just as suddenly. About four months after the sudden deafness, I still hadn’t had an appointment at my local ENT department, so I searched for an emergency ENT clinic at a hospital in a nearby city. A hearing test there confirmed that I had indeed suffered sudden sensorineural hearing loss: a loss greater than 30dB in three connected frequencies.  My loss was, in fact, greater than 30dB: the loss was profound and I registered no hearing at all in my left ear. Only 10 to 15 percent of people diagnosed with sudden sensorineural hearing loss have an identifiable cause. The most common causes are:

The remaining 85 to 90 percent of sufferers have a cause described as ‘idiopathic’ (unknown). My loss was described as idiopathic: one doctor hypothesised I had experienced a brain bleed, and another said it was possibly the result of a viral ear infection picked up from using a telephone receiver that had been used by someone already infected with the virus. The likelihood is that I will never know for sure the cause of my sudden deafness. Apparently, if spontaneous recovery is to occur, it usually takes place in the first two weeks after the sudden loss. Mine had not been spontaneously restored within 14 days, and the ENT consultant I saw confirmed that the hearing loss was permanent.

I was told the ‘next step’ was for me to consider being fitted with a cochlear implant. I went into shock – and I think my husband did too. I hadn’t realized up until that point that there was no corrective surgery available for my condition, and that the prognosis was going to involve an implant, but the way she hesitated before answering my husband when he asked, “What next?”, meant I knew what she was going to say Sadly, at the point of being told I needed to consider a cochlear implant, I was given no further information about the device or the procedure. I wasn’t shown a cochlear implant or told anything about how they worked or their success rate. (I have since met people who have had successful surgeries and I know more about the procedure.

I’ve held an implant and processor and learned what the surgery involves and it allayed my fears, but at that time I was terrified by the idea of surgery for an implant.) Instead of accepting that an implant was the only possible solution for me, I carried out some research on the Internet and I discovered the Phonak CROS: a tiny hearing aid with a microphone, but without a receiver to go in your ear. It sits on the deaf ear and the sends a wireless signal to the hearing aid on the other side. After months of living with virtually no sound at all I eventually got a CROS hearing system and got my life back. You can read about my Phonak CROS ‘switch on’.  Have you suffered sudden single-sided deafness? Were you told about a non-surgical approach? Would this have been of interest to you?