Why I am grateful for my hearing technology

Study: Sign language and verbal speech rely on the same part of the brain

A new study by researchers at New York University found that sign language and verbal speech rely on the same part of the brain.

This report, published in the journal Scientific Reports, is the first to prove this specific connection in the brain between both sign language and spoken language.

Researchers have known previously that sign language and spoken language are similar structurally in the brain. This new research was meant to go deeper into these similarities. An article by New York University Public Affairs and Michael Price in the San Diego State University NewsCenter explains this further.

“What has been less clear to researchers, however, is whether the same circuitry in the brain underlies the construction of complex linguistic structures in sign and speech, such as phrases that describe objects using multiple adjectives and nouns,” the article states.

How was this connection found?

The study consisted of English speakers and ASL signers looking at the same images while having their brain studied. They were asked to describe what they saw and both groups named the images using the same two-word phrases.

Two examples from the study are, “white lamp” or “green bell.”

To measure the participants’ brain activity during the experience, they used a brain mapping technique called magnetoencephalography (MEG). This technique maps the electricals currents our brains make using magnetic fields. The findings using this mapping technique gives researchers more information about how sign language and spoken language are related neurally. According to the head researcher of the study, Esti Blanco- Elorrieta, this study is another step towards finding similarities in human languages.

“We can only discover what is universal to all human languages by studying sign languages,” she says.

Learn more about the study here. 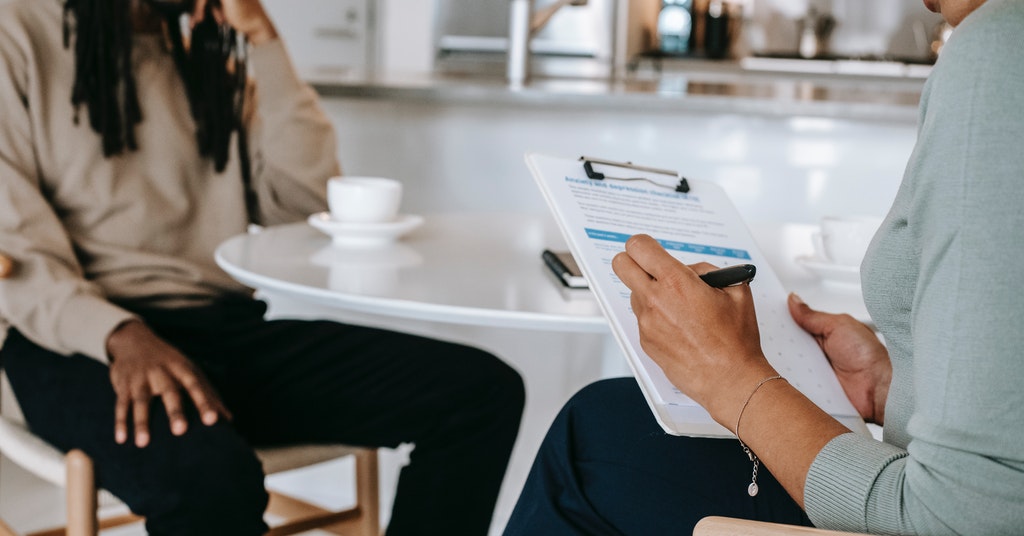