Working with Hearing Loss: 7 Tips for Perfecting your Résumé

Single-sided deafness: A step in the right direction for finding a cure?

When I attended the emergency department of my local hospital after suffering sudden profound sensorineural deafness in my left ear, I asked for an MRI scan.

I could feel something happening in my head and felt sure that whatever it was, it would be able to be detected on a scan. Sadly, I wasn’t given a scan. Fast forward a few years to now, when reading about a recent medical study has renewed my interest in the subject of both sudden deafness and single-sided deafness as being something deserving of more investigation and something that could be studied via brain scans.

Scale of the problem

Could the study of ‘brain plasticity’ pave the way to a cure?

According to Science Daily, “A major stumbling block to finding the best treatment has been the current lack of biomarkers against which to measure a treatment’s efficacy, but Dr Srikantan Nagarajan and Dr Steven Cheung, a group of scientists based at the University of California have been looking at brain plasticity in response to the development of SSD. Their recent discovery could pave the way to the development of such biomarkers, and potentially, a cure.”

‘Brain plasticity’ is the term given to the brain’s ability to modify its function – and even its structure – in response to disease or external factors. As children, our brain plasticity helps us to learn and change our behaviour; in adulthood, it can help us become accustomed to using hearing devices – and even overcome brain injuries,

New methods for studying brain plasticity are enabling scientists to discover more about how our brains work. One such new method, ‘multi-modal imaging’ (MMI) was used by researchers at the University of California study. The method combines several brain-imaging techniques to enable researchers to study changes in the brain.

In their study, the researchers used magnetoencephalographic imaging (MEGI) and fMRI scans, to look at the auditory cortices of 26 subjects (13 people with SSD and 13 with normal hearing).

During the research, subjects were played sounds of different frequencies whilst the scientists observed neuron activation in the auditory cortices in both hemispheres of the brain.

Unsurprisingly, the spread of activation of neurons in hearing subjects was symmetrical; whereas for those with SSD, the neuron activity was reduced in one hemisphere. However, researchers discovered plasticity in both hemispheres of the brain in SSD sufferers. They say that this is an important step toward developing biomarkers to help guide treatment choices.

“Ultimately, it may even be possible to use this plasticity to develop therapies to cure the condition: by using brain stimulation to restore a normal interhemispheric relationship, scientists may be able to restore normal auditory processing, returning sufferers to a life less affected by this hearing and communication handicap.”

I will continue to scour the Internet for stories on medical breakthroughs and hearing loss and share them with you here. In the meantime, if you are coming to terms with living with  single-sided hearing, you might find some useful information in this guide I produced for Phonak: Single-sided hearing and you, about my Phonak CROS hearing aid. 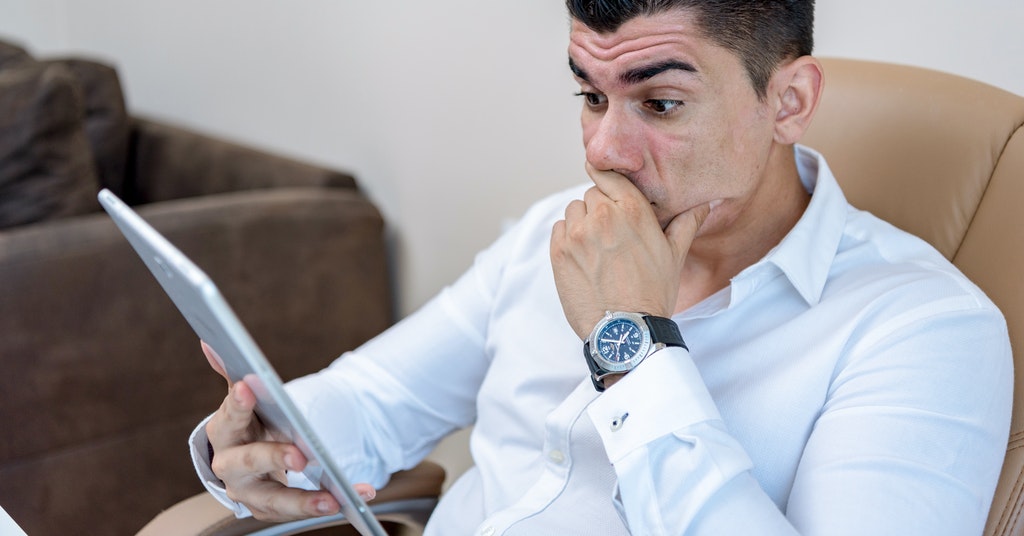 Deaf refugees and human rights in times of crisis