A study has found that simultaneous bilateral cochlear implantation in very young children is beneficial. Results included the improvement of social skills and adaptability.

The study was published in the Ear and Hearing, a journal by the American Auditory Society, on September 20th, 2022. A group of researchers observed and tested 62 children. All participants received simultaneous cochlear implants at an early age. For the next two years, clinical professionals observed the children and tested the development of vital skills. Their main objective was to evaluate whether cochlear implants were helpful.

Researchers split the children into two groups according to age. The study referred to those that had bilateral cochlear implantation at an earlier age (6-12 months) as “infants.” Those that received the operation at 12-36 months were in the “children” group.

Read more: What to expect for your child’s cochlear implant surgery

The main finding of the study noted the differences in development between the “infant” and “children” group. There were positive benefits in receiving cochlear implants at an earlier age. The “infant” group had better development of adaptability and social skills than the “children” group. These benefits continued after two years. Even though the GDDS only tested for short-term impacts, it can also indicate longer-term improvements. However, no differences were found in language development and motor function.

“The results showed that there were positive benefits in receiving cochlear implants at an earlier age.”

According to the study, “The younger the age of bilateral cochlear implants surgery, the higher the developmental quotient of language, social skills, and adaptability he or she could achieve after 2 years.” The study also advocated for the importance of safety with concurrent bilateral cochlear implantation surgery in infants 6 to 12 months of age. It did not note significant or alarming safety concerns, even in children under the age of one. 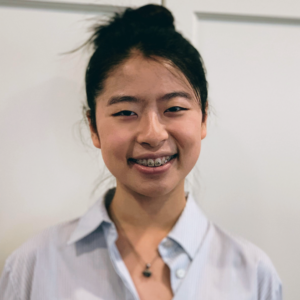 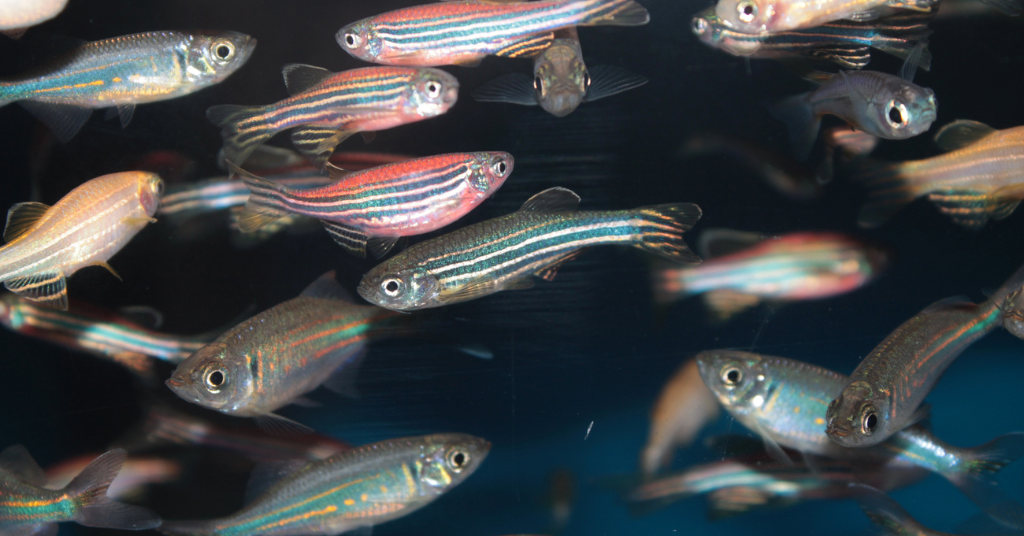