Pupils, teachers and headteachers are in agreement when they talk about how the sound equalization system Roger™ SoundField has improved the work environment at the Isabergskolan compulsory school in Hestra, Sweden.

“There is much more breathing space to work, and regardless of where the pupils are sitting, they can always hear what I am saying,” says one of the teachers at the school.

Everything started when an audio pedagogue had the opportunity to purchase and test the system in a few of the municipality’s schools. The reaction from the teachers was very positive and they felt that the system improved the work climate in a clear way for both themselves and their pupils with hearing loss

“It wasn’t a difficult decision, it felt natural for us to make the investment to create a better work climate for pupils and teachers in our Municipality,” he says.

Now everyone can hear what the teacher is saying 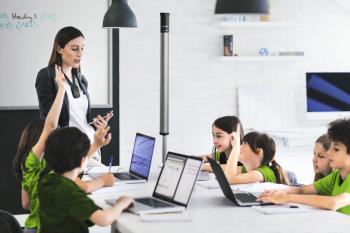 The others nod in agreement. Evelina adds, “Now everyone hears much better. Even if you are sitting right at the back of the classroom and someone is chitchatting a bit, you can still hear what the teacher is saying without having to try.”

Kajsa, Tilde and Moa have crawled up onto a sofa outside one of the classrooms. All three are in the second grade.

“It’s great to have the loudspeakers in the classroom because we didn’t have any in the first grade and then not everyone could hear as well as each other. A lot of them asked ‘What did you say?’ to our teacher and then she had to say everything again”, says Moa.

Positive for both teaching and learning

Yvonn Asp is headteacher at the Isabergskolan compulsory school and says, “A lot of classrooms have bad acoustics, and I think this is an important fact. Our experiences with SoundField systems in classrooms with students who have a hearing loss made us very positive as a Roger SoundField system could compensate for poor acoustics and have a positive impact on educational achievements.”

Teacher Ann Bohlin Andersson tells of how she spent a year teaching without a sound system and that she really missed it during that period.

“I feel that having the system in the classrooms transforms the teaching as my voice is distributed almost equally through the room and pupils have a better chance to follow lessons and listen. In a nutshell, it makes it easier for me to do my job. I definitely want a sound system when I teach,” she says.

In addition to the improvement of the climate in the classroom and the increased breathing space to study, the situation has also improved for the teaching staff. This is something that teacher Annie Lind can corroborate.

“I feel that the sound system has had a significant effect on my work environment. My voice doesn’t feel as tired as it did before. Now I don’t need to raise my voice, and even so, everyone can clearly hear what I am saying.” 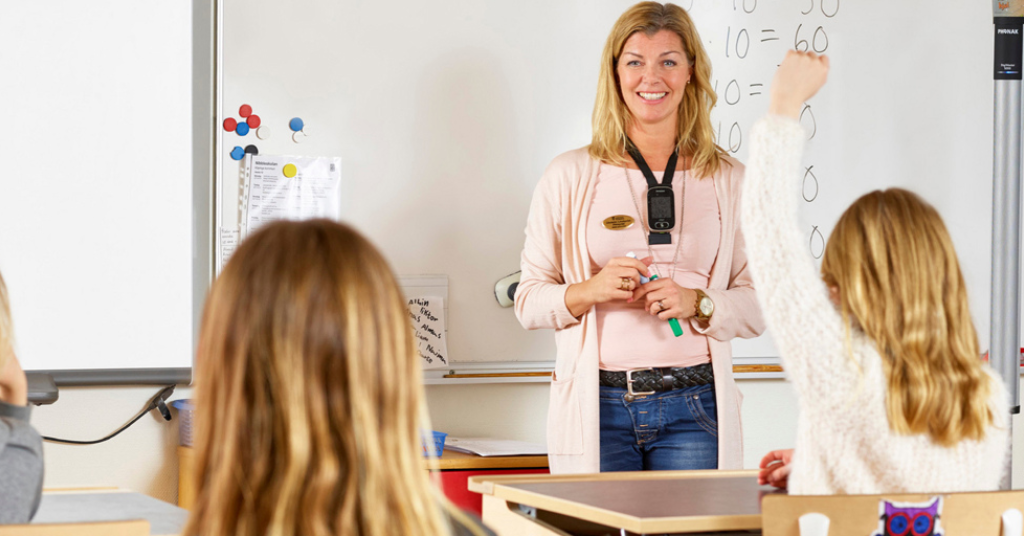 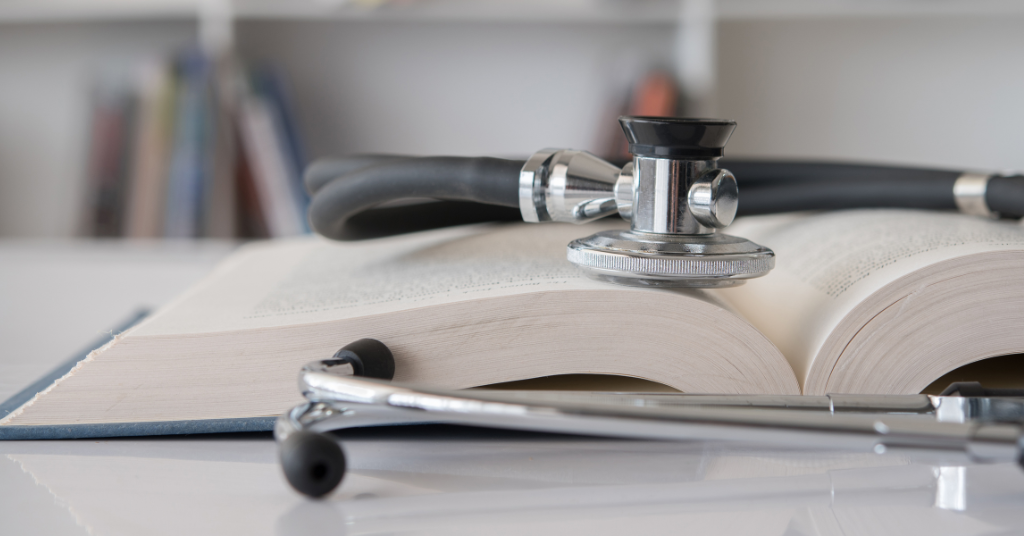 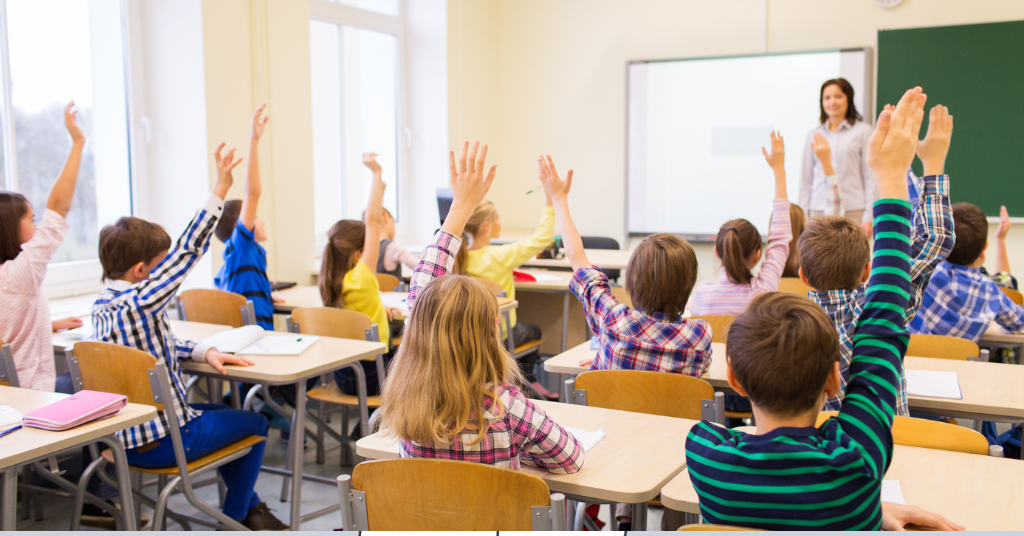