How the Deaf community are preserving Auslan

Preserving these languages are an important way to preserve Deaf culture and ensure accessibility in communication and expression. With the rapid advancements in technology, pharmaceutical tech firms are inventing assisted speaking devices and cochlear implants. This makes sign languages like Auslan on the brink of extinction. Meanwhile, the Deaf community is making efforts to help people learn the Australian sign language and preserve it.

The history of Auslan

Australian Sign Language, or Auslan, is the language of the Deaf community in Australia. It has been in use for over a century now. It is estimated that Auslan dates back around 200 years, when introduced by British, Irish and Scottish immigrants.

Trevor Johnston introduced the term Auslan with the first publication of the Auslan Dictionary, 1989. Initially, it was called ‘Deaf Signing’ or Australian Deaf Sign Language. Australian Government recognized Auslan as an official community language in 1991.

Many organizations are working towards getting Auslan the much-deserved recognition.

How is Auslan unique?

Auslan is not popular globally, like American or British or Chinese sign language. It is restricted to the natives of Australia. It’s completely based on the influence of their culture and tradition that Auslan has gained momentum.

Most deaf communities in Australia have been using Auslan for ages. Due to historical similarities, Auslan is similar to BSL, which means Australians can often understand BSL and vice versa.

However, the usage of Auslan has seen an immense downfall in popularity. This is mainly because of the wide network of ASL and BSL among people. Even for the ones in Australia, they prefer these only because of Auslan’s lack of knowledge.

In 2015, a young and vibrant proponent of Auslan stood for the rights of preserving Auslan. She called on the Australian Government to insist on using Auslan as a native language and as a human right for the Australians. There are more than 20,000 people who make use of Auslan to communicate every single day, according to the National Disability Practitioners Group of Austalia.

People are born with individual differences. Both the weaknesses, as well as strengths play a vital role in shaping our personality. The Deaf community is trying to garner recognition and respect for Auslan like the other languages.

Auslan is not just a sign language, but a network of those who have the motive to preserve the language’s rich culture and history. There are clubs and organizations which enhance the use of Auslan among people.

“Auslan is not just a sign language, but a network of those who have the motive to preserve the language’s rich culture and history.”

This practice needs modifications to promote mainstreaming the Auslan. Instead of replacing Auslan, written languages should complement the children to learn and utilize their potential talents.

The establishment of deaf schools, clubs, deaf-owned businesses, service providers, and sports infrastructure adds to the Deaf community’s history providing the posterity with a legacy to live carry forward.

Institutionalization of the culture will serve a crucial role in recognizing and preserving the culture, language, and identities of the deaf community. Access Plus WA Deaf, an organization that supports the D/deaf and hard of hearing communities in Australia, believe the first step towards making people aware of the existence of Auslan should be implementing it in schools. They suggest including it as a second language so children can learn with ease.

The Government of Australia has also come forward in support of the Auslan in recent years. There are mainstream schools that have already included Auslan in their curriculum and practice bilingual programs. Apart from this, there are diploma courses which again thrives the popularity of Auslan among the young.

Additionally, Auslan has been receiving more visibility lately thanks to interpreters on important newscasts. According to SBS News, there has been an 80 percent spike in people looking to enroll in their lessons since the beginning of the year.

Communicate with patience and connect with urgency

To preserve sign languages around the world, the Deaf community should unite across the globe, overlooking the differences—standing up to save the language that is dying even before the future generations have revealed in its glory, according to Access Plus.

There is a need to communicate with the mainstream population how tragic the loss of this language is—the ancestors and the posterity demand that we hustle to save this legacy. Since Auslan has its grammar and varies from other sign languages, a separate subject can be taught in the schools. This could help the children to learn Auslan quickly and effectively.

It is finally in our hands to decide upon the future of Auslan. If we stop using it and pass on to our younger generations, the day is no longer a way to see any traces of it.

Start spreading the word with the wish to make Auslan sustain, definitely it will! 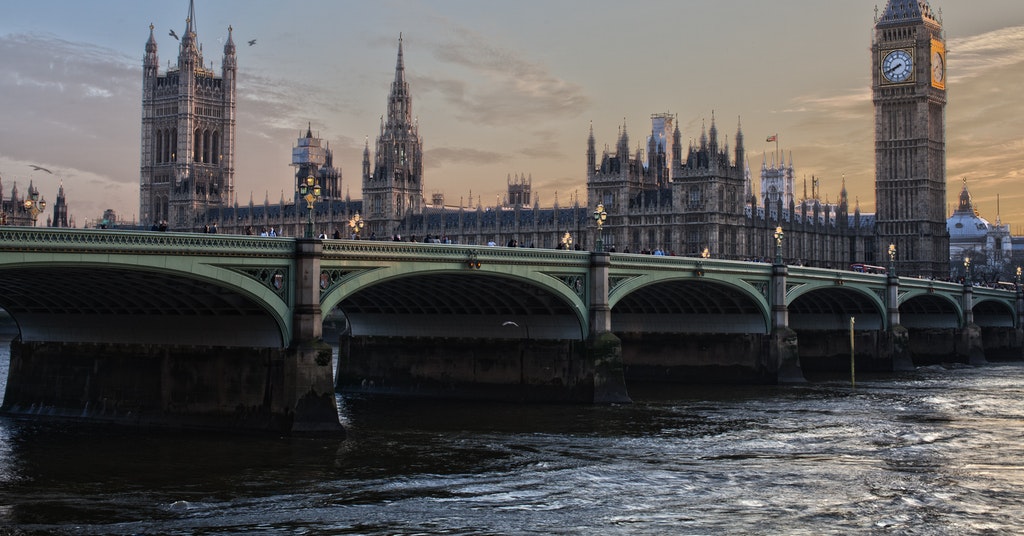