Hearing Like Me strives to be accessible to readers all over the world. One way this is achieved is by being available in different languages. Currently, Hearing Like Me has divisions in Spanish, French, Danish, Swedish, Norwegian, and most recently, Italian. Join us as we highlight fascinating statistics from WorldData.info as well as share an original article from each division.

In October 2022, Hearing Like Me launched an Italian site. Italian is spoken in a total of 16 countries, by 61.8 million individuals in the world. We’re so excited to have recently added this fascinating language to Hearing Like me. A fun fact about Italian is that it’s the primary language spoken in Switzerland, which is where the primary headquarters of Sonova and Phonak are located. Italian Sign Language is the most commonly used language among Deaf individuals who sign in Italy.

In October 2022, Hearing Like Me launched an Italian site.

The English division of Hearing Like Me, which is where the website began, originated in 2012. English is the native language for 272.48 million individuals. Additionally, it is widely recognized as the most common language in the world. Considering Hearing Like Me began in English, this is the language in which we hold the majority of our articles. On the topic of languages, our number one ranked article for 2022 in the English division was actually on how to say “I love you” in different sign languages.

Read more: How to say ‘I Love You’ in ASL – and other languages

Approximately 97.6 million individuals speak French. French is an official language for approximately 39 countries. In addition, French is also a language that is routinely taught as an alternative language in many other countries as well. The fascinating language has grown in popularity since the 19th century. What is even more fascinating is that it’s not just spoken French that has gained popularity. According to The Language Blog, approximately 100,000 native signers use French sign language.

Norwegian is spoken by approximately 5.3 million individuals worldwide. It is the official language of Norway, but is also spoken in Sweden and Denmark as well. Norweigian Sign Language is also the most common type of sign language used in Norway. Another fun fact is that there is approximately 11,000 Deaf individuals in Norway, according to information obtained from The Joshua Project.

Spanish is recognized as the official language in approximately 21 countries. However, it is spoken in nearly a total of 37 countries. The language has grown in popularity over the years, with millions of individuals learning Spanish as an additional language. Around 116.70 individuals speak Spanish as their native language. There are approximately 454.6 million Spanish speakers worldwide. According to The Spanish Academy, Spanish Sign Language is also quite commonly used as well. About 100,00 individuals utilize Spanish Sign Language.

Approximately 9.7 million individuals in the world speak Swedish as their childhood language. It is the official language of three countries, and spoken in a total of five countries. A cool fact about Sweden is that in 1981, they acknowledged Sweden Sign Language as an official language, according to Deaf History Europe. 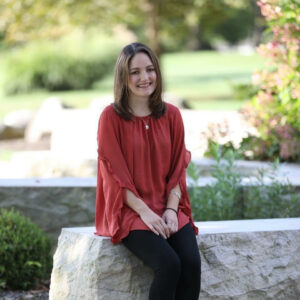 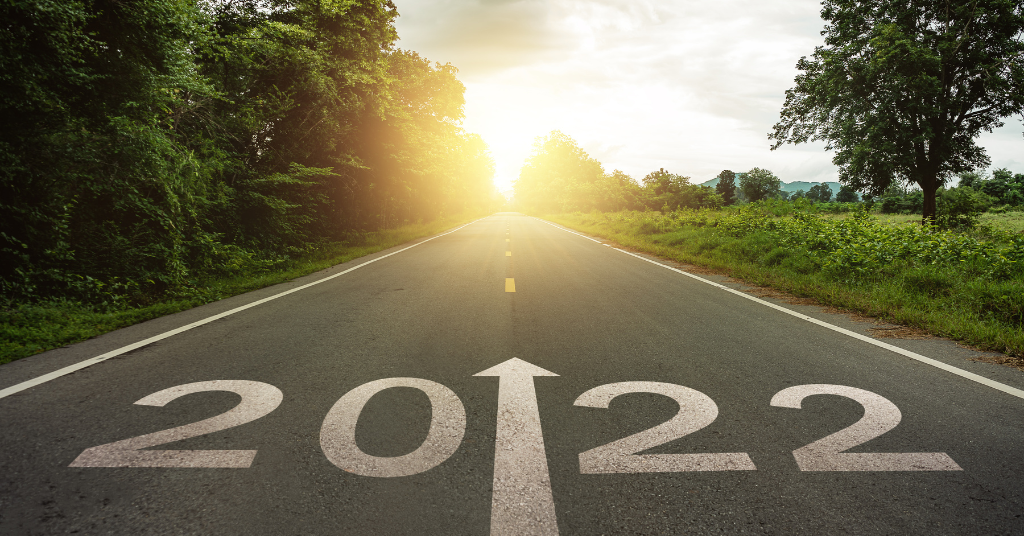 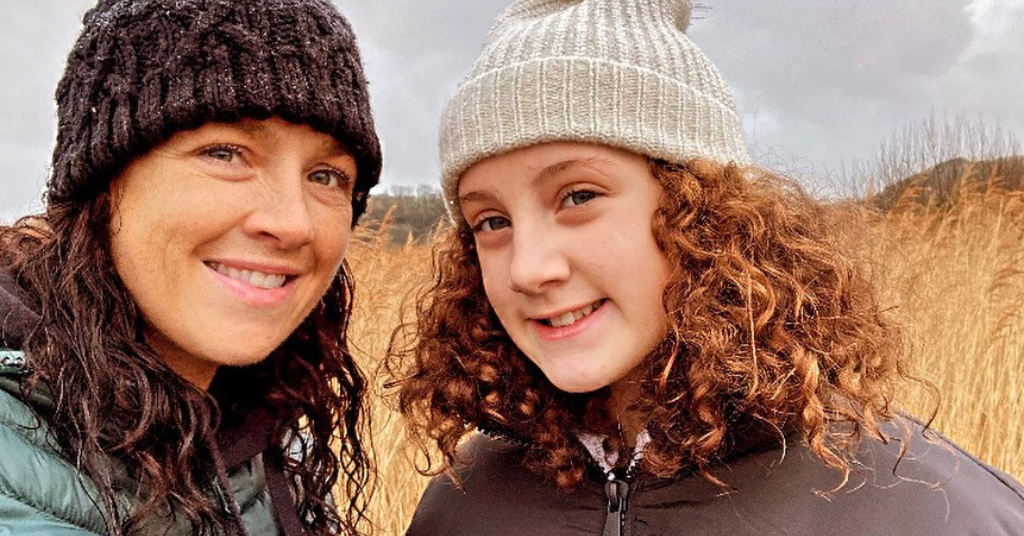 Deaf mother, athlete, and teacher of the deaf