My Dog Ate My Hearing Aids. How I Found Funding for New Ones

Study: 1 in 4 adults in U.S. may have hearing loss

US researchers say they have successfully used gene therapy to enable mice with hearing loss to hear again. Could this signal a future cure for hearing loss?

The studies show the mice, which have Usher Syndrome – a  genetic disorder that causes a combination of hearing loss and visual impairment – were able to hear whispers after the therapy.

The researchers at Boston Children’s Hospital, as well as those at Harvard Medical School, simultaneously published their research in Nature Biotechnology . The ground-breaking studies build on the progress made in 2015, where scientists used gene therapy to restore basic hearing in genetically deaf mice.

Approximately half of all deafness is due to an error in DNA, and, whilst there are about 100 different types of genetic defect responsible for causing hearing loss, and a different therapy would be needed for each one, the breakthrough gives hope for a treatment of hearing loss in humans.

The Harvard study focused on the safe and efficient gene transfer to the mammalian inner ear.

The Boston study took this a step further by delivering a specific ‘corrected gene’ in a mouse model of Usher syndrome.

“Usher syndrome is the most common condition that affects both hearing and vision,” according to the National Institute on Deafness and Other Communication Disorders. “The major symptoms of Usher syndrome are hearing loss and an eye disorder called retinitis pigmentosa, or RP. RP causes night-blindness and a loss of peripheral vision (side vision) through the progressive degeneration of the retina.”

In healthy ears, outer hair cells magnify sound waves and inner hair cells then convert sounds to electrical signals that go to the brain. The hairs normally form V-shaped rows, but in Usher syndrome, they become disorganized, severely affecting the ability to hear.

The results of the Boston study were ground-breaking. Hearing was restored to such a degree that the formerly deafened mice to hear sounds as quiet as 25 decibels – the equivalent of a whisper.

The findings showed the gene therapy “eliminated the erratic movements of mice with vestibular dysfunction and, in another test, enabled the mice to stay on a rotating rod for longer periods without falling off.”

“This is a landmark study,” says study co-author Jeffrey R. Holt, Ph.D. “He summarized the findings, thus: Here we show, for the first time, that by delivering the correct gene sequence to a large number of sensory cells in the ear, we can restore both hearing and balance to near-normal levels.”

“…for the first time, that by delivering the correct gene sequence to a large number of sensory cells in the ear, we can restore both hearing and balance to near-normal levels.”

In addition to causing hearing loss and balance issues, Usher syndrome also causes blindness. So, what progress has there been using gene therapy for blindness?

“Progress in gene therapy for blindness is much further along than for hearing, and I believe our studies take an important step toward unlocking a future of hearing gene therapy,” commented Dr. Vandenberghe, another senior author of the vector study and an assistant professor of ophthalmology at Harvard Medical School.

A potential treatment for Usher Syndrome in humans?

So, might these recent breakthroughs lead to a treatment for Usher disease?

Dr. Vandenberghe explains, “In the case of Usher syndrome, combining both approaches to ultimately treat both the blinding and hearing aspects of disease is very compelling, and something we hope to work toward.”

The researchers know these positive effects last for at least six months (in mice). The now want to test to see if the effect is long-lasting, and a potential cure for hearing loss.

There are also questions about the ‘window of opportunity.’ At birth, the ears of humans are more developed than those of mice.

“Further work is needed before the technology can be brought to patients,” according to a report in Genetic Engineering and Biotech News. “One caveat is that the mice were treated right after birth; hearing and balance were not restored when gene therapy was delayed 10-12 days. The researchers will do further studies to determine the reasons for this. However, when treated early, the effects persisted for at least six months, with only a slight decline between 6 weeks and 3 months. The researchers also hope to test gene therapy in larger animals, and plan to develop novel therapies for other forms of genetic hearing loss.” 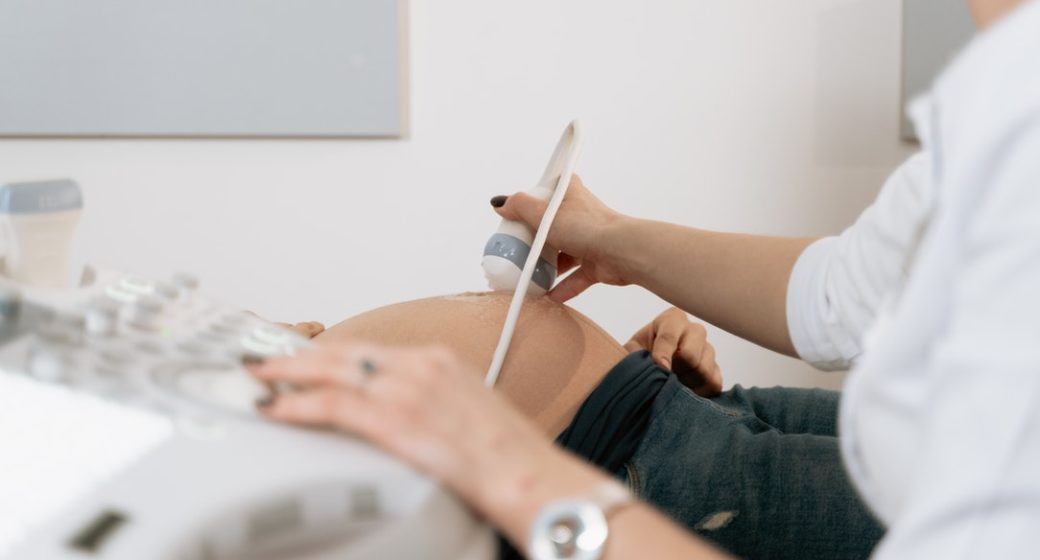 Deaf, Hard of Hearing Mothers Needed for Survey about Health Care during Pregnancy 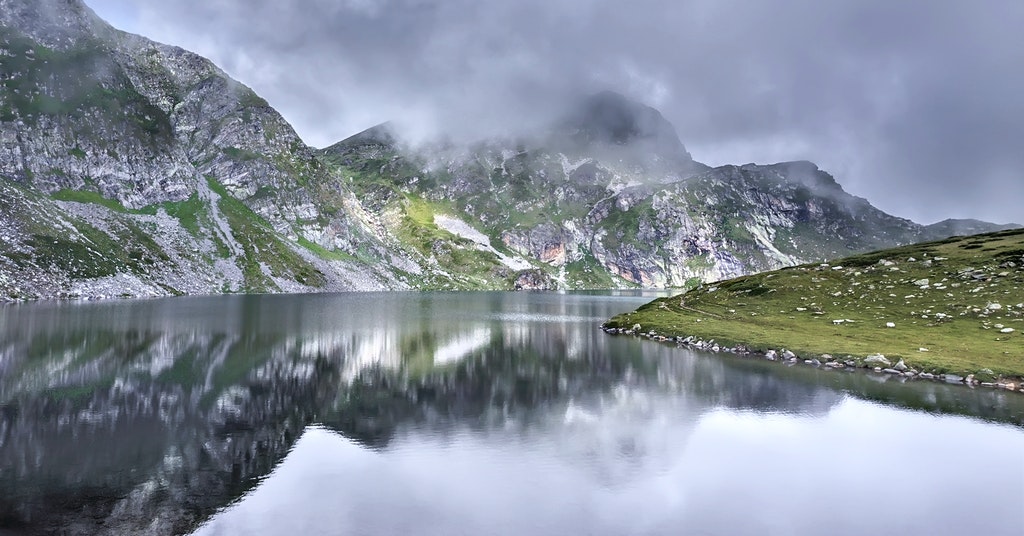 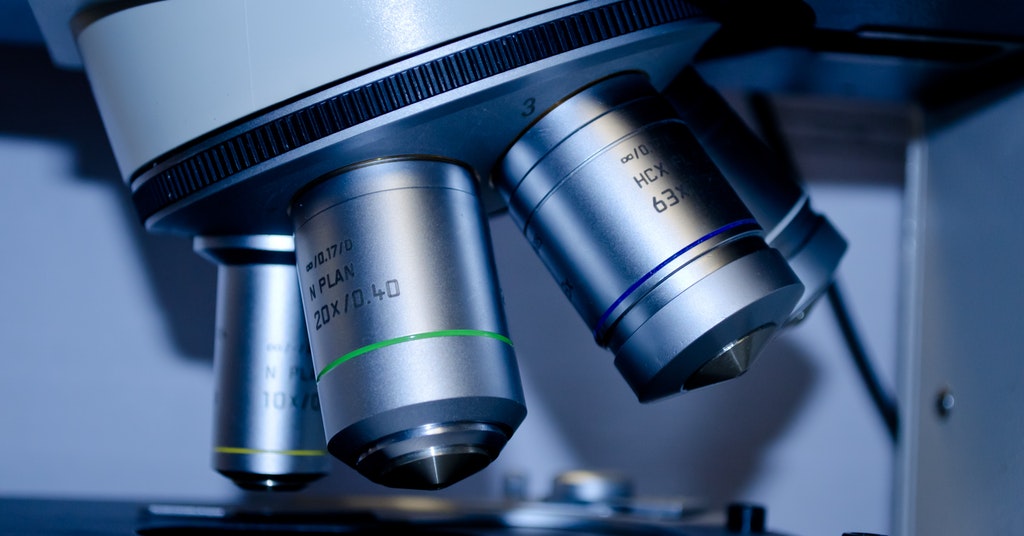