Why I Decorate My Hearing Aids

Why is remembrance marked by two minutes of silence?

Sting: Hearing aids made me hear “more than I wanted to”

Rock legend Sting has admitted to having hearing loss, but claims he doesn’t like wearing hearing aids.

The 65-year-old singer-songwriter and actor told Sirius XM’s Artists Confidential on Tuesday that he wasn’t happy with his hearing aid experience.

“I tried wearing a hearing aid, but I heard more than I wanted to hear!” he said. “People talk a lot of s**t!”

Sting, who is releasing his first rock album in decades, was promoting the new album, 57th & 9th, when he mentioned his hearing loss.

Sting’s claims that he is not happy using hearing technology may be related to the need to re-train the brain to interpret and prioritize sounds, according to Michael Waloszek, an education and training audiologist at Phonak.

“New hearing aids are a bit of a shock to the system,” Waloszek says.

Hearing loss typically happens over many years, and the instant change that hearing instruments create requires time for the brain to adjust. The time it takes to get used to amplified sound will vary from individual to individual, but on average it takes about two months, according to Phonak Senior Audiology Manager, Anna Biggins.

During this process, it’s important to work with an audiologist for counseling and personalization of the technology, providing feedback on what sounds you like and don’t like so that they can fine tune the hearing aids to suit your needs better.

“Unfortunately, there isn’t a bulls**t filter on hearing aids,” Biggins says, “But, to get used to the hearing aids, gradually wear them in quieter, more comfortable situations first and then build up to more challenging situations like a noisy restaurant.”

Once the user adjusts to the hearing technology, most discover the benefit.

“It will make your life easier,” Waloszek says. “We don’t realize how much effort it takes to listen with a hearing loss.”

“We don’t realize how much effort it takes to listen with a hearing loss.”

Sting joins a list of famous rockers who have openly discussed their hearing loss. He has also previously advocated for conscious hearing and safe listening practices as an ambassador for the Hear the World Foundation. 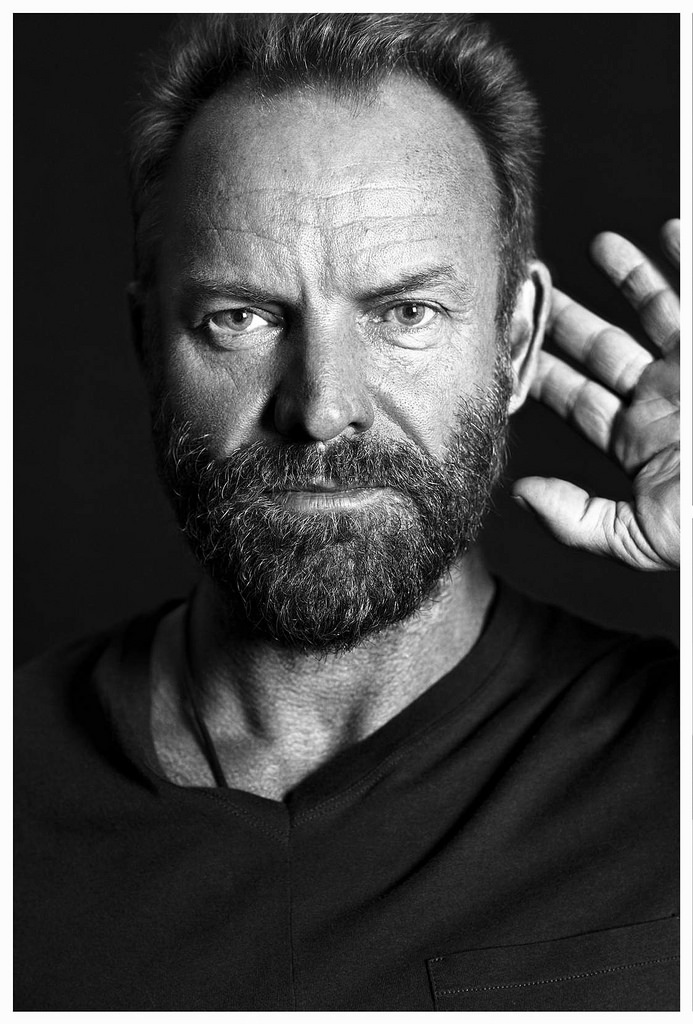 Earlier this year, AC/DC front man Brian Johnson reportedly took a break from touring in fears of going deaf. Other musicians have also reported noise-induced hearing loss or tinnitus as a result of constant exposure to loud noise, including the WHO’s Pete Townshend,  Will.i.am and Ozzy Osbourne.

Just two minutes at a concert with 110dB of sound can cause hearing damage, according to Hear the World.

Just two minutes at a concert with 110dB of sound can cause hearing damage.

To prevent permanent hearing damage, it’s important to protect your ears against loud noise. There are many different types  of ear plugs that can lower the level of sound reaching the eardrum. There are also ear plugs specially designed for musicians to wear while performing.

Read more: Hearing Aid Fitting Day: Ups, Downs and Why It’s Worth It! 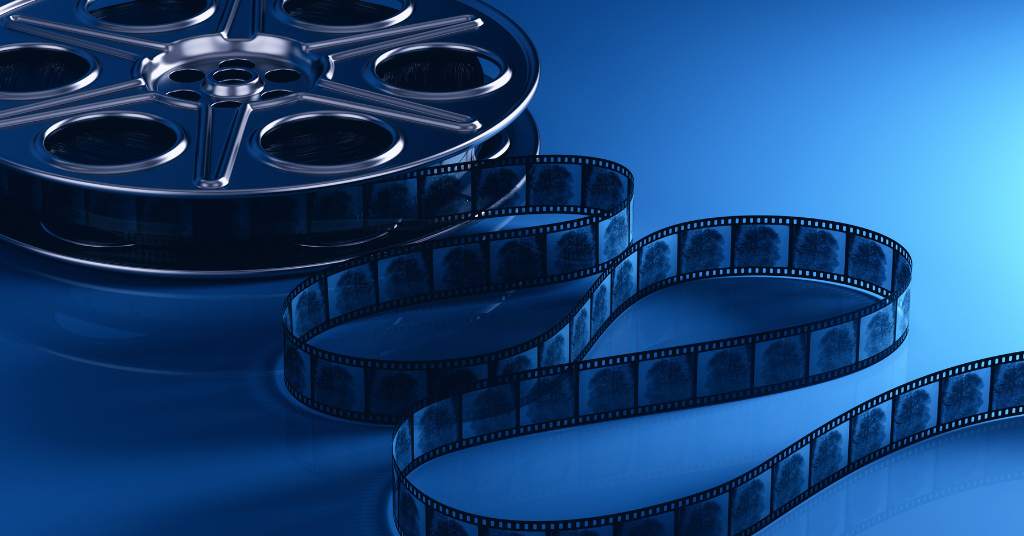