How my Phonak Roger connected me with my hearing peer

Rewind: Reflecting Back on the Positives About Hearing Loss

There was a period of time where I was resentful towards my hearing loss and hearing aids. Now that I’m finally getting to a better place of acceptance, I’ve reflected a lot on the positives.

Here’s a brief list of 10 situations in which my hearing loss was an advantage or deemed “rad:”

My friends used to tell me all the time, “You’re so lucky. You can just turn your hearing aids off when you don’t want to listen to your parents anymore.” I probably used this excuse more times than I care to admit. It was kind of cool to be able to say, “Whoops, I can’t hear you!” (Disclaimer: not encouraged! Parents do NOT like this.)

I used to turn my hearing aids off all the time when my sister and I were fighting. She hated it! She got so upset with me and said it wasn’t fair that I could just turn my ears off. Secretly, I know she was just jealous that she couldn’t do it back to me.

Ninety percent of scary movies are scary because of the music. I distinctly remember being at a friend’s house watching a scary movie. Another friend who didn’t like horror films turned to me and said, “You can just turn your hearing aids off, and it won’t be scary. Me, I’ll have nightmares tonight!” Since I’m not a scary movie fan, I’ve used this tactic a number of times. It’s effective when I don’t want to miss out on fun with my friends but also want to sleep comfortably at night!

This was probably one situation in which people consistently said how envious they were of my ability to shut the world out. Every sleepover has people who stay up super late talking, keeping everyone awake. After many sleepovers, I was often the only one who looked like I got any sleep because I did.

The “deaf” card was used on more than one occasion in sporting events, specifically if I was being told to sub out. My teammates laughed because they usually knew that I could hear my name being called but would act as if I didn’t. When one of them tapped me and pointed to the sidelines, I couldn’t play that move anymore and had to follow the coach’s orders.

Ability to See Everything

I think because I rely so much on visual cues and details, I’m very detail oriented and observe everything. People never fail to call me out on my ability to notice the smallest of details. They’ll say “How did you even see that?” or “I wasn’t even looking.”

Occasionally, I was given extra time on tests. Many people told me how they wished they had just a few extra minutes to finish the exam. When I did ask for extra time, I almost always completed my exams in their entirety. Because I was stubborn and wanted to be like everyone else, I seldom took advantage of this opportunity. I even had some people get upset with me for not taking it when offered.

I was always embarrassed when the teacher came over to give me a write up of the oral exam. This usually happened in my foreign language classes. Everyone could see that I needed extra “help.” Many friends pointed out, though, that regardless of their ability to hear “fully,” they struggled to understand the exams and wished they could get a print out like me.

I rely heavily on lip reading to communicate, so my friends always asked me to teach them how to lip read. For the record, I still have not quite figured out how to teach it. Nevertheless, I spent many summer camps lying awake at night with a friend or two with flashlights to our faces attempting to teach the tricks of the trade. People also liked to ask me what the refs, coaches, or players were saying on the TV when commentators were talking over them. Secret: It was usually in regards to what curse word someone said! Similarly, if we were out and about and saw an interaction that looked intriguing on the other side of the room, my friends asked me to read the patrons’ lips and relay to them. It’s best not to butt in other people’s conversations, but it always made for a fun adventure.

Because of my hearing loss, I always got “special” treatment when it came to teachers and classes. Students were often placed in whatever class or teacher was picked for them at random. I had the privilege of picking which teachers I wanted to be with or I was placed with teachers that the school felt most appropriate. This generally meant I had the school favorites when it came to teachers. All my friends were jealous that I got the “cool” teachers.

Read more: A thank you letter to my hearing loss

What are some positives you’ve experienced because of your hearing loss? Let us know in the comments.

Author Details
Ashley Derrington
Ashley is a 29-year-old who loves to travel and try new things. She has bi-lateral, severe hearing loss, and wears a Phonak Naída V-SP hearing aid in one ear and has an Esteem implant in the other. She plays soccer for the USA Women’s National Deaf Team. She’s currently traveling the world in pursuit of adventure and perspective while also learning about the deaf and hard of hearing communities in various countries. Her travels can be followed on instagram @ashley5chanel or on her blog deaftattooedandemployed.com.
×

Ashley Derrington
Ashley is a 29-year-old who loves to travel and try new things. She has bi-lateral, severe hearing loss, and wears a Phonak Naída V-SP hearing aid in one ear and has an Esteem implant in the other. She plays soccer for the USA Women’s National Deaf Team. She’s currently traveling the world in pursuit of adventure and perspective while also learning about the deaf and hard of hearing communities in various countries. Her travels can be followed on instagram @ashley5chanel or on her blog deaftattooedandemployed.com.
Latest Posts 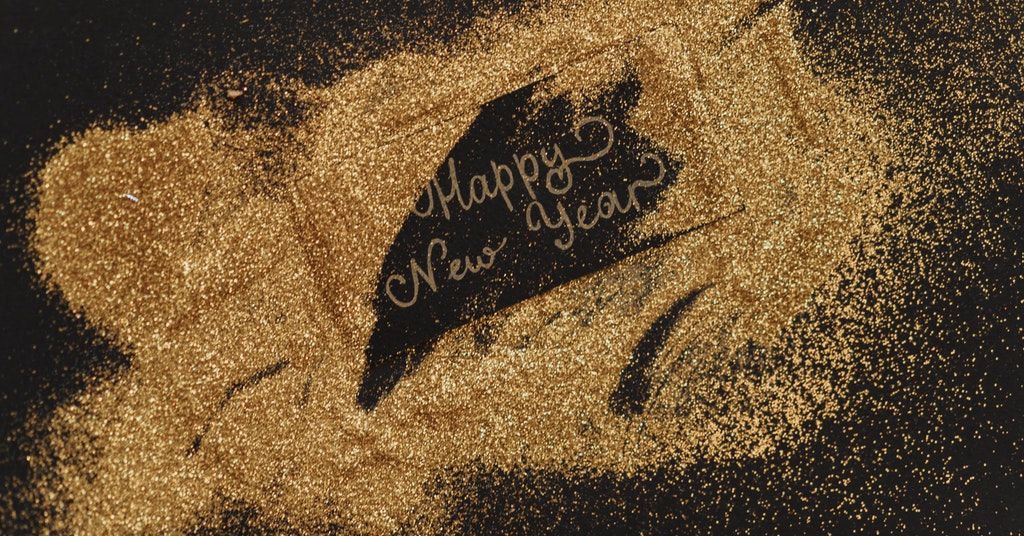 How to wish ‘Happy New Year’ in different sign languages 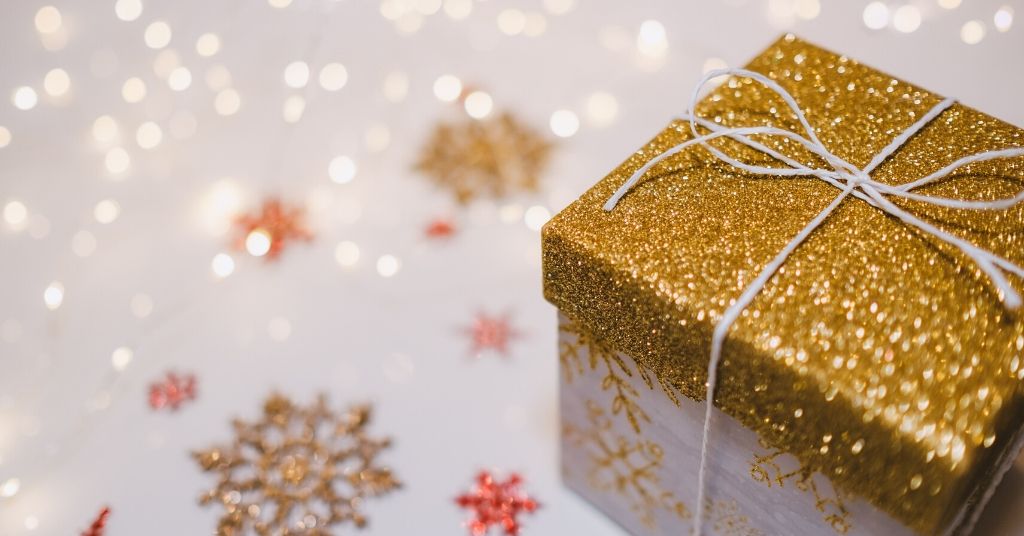 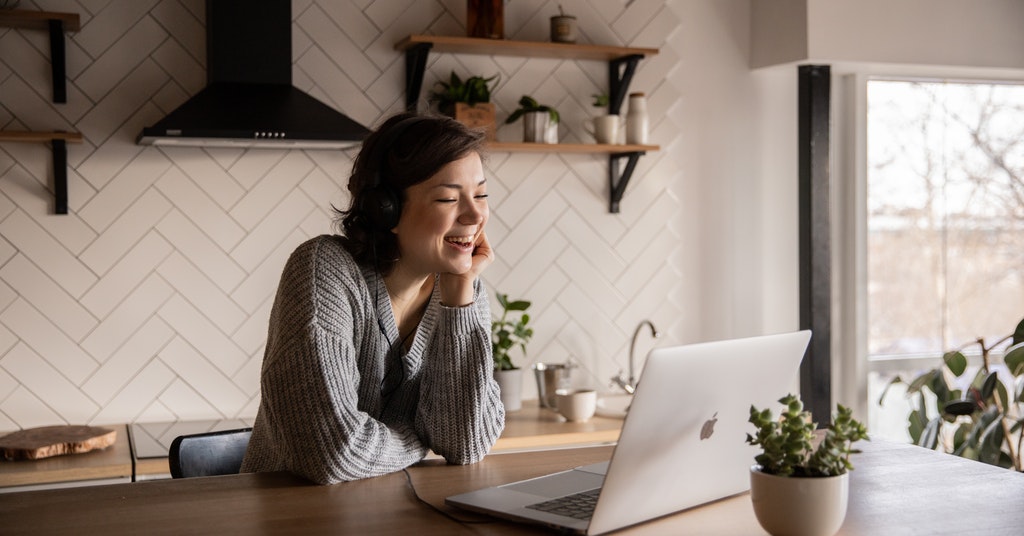 What is a remote audiology appointment?