Can you read my lips? 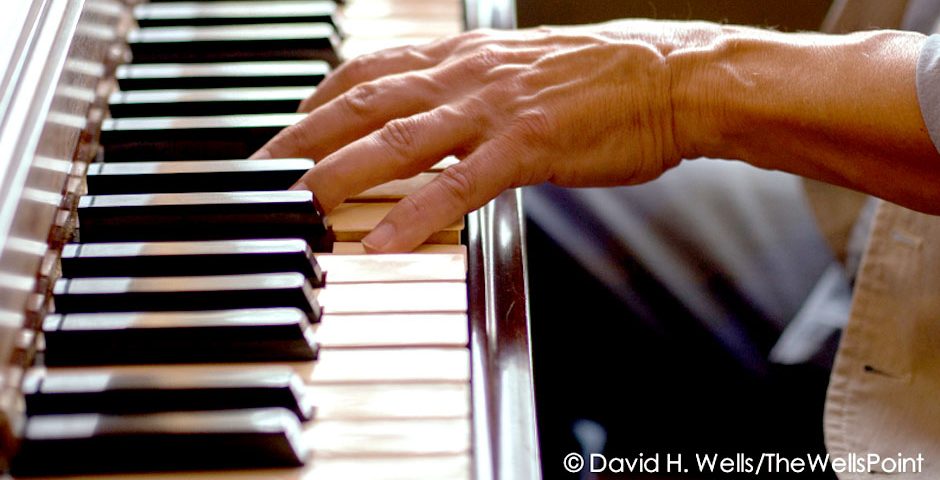 I had a successful music career in the ‘70s and ‘80s, but it ended when, by 1982, I had lost my hearing. This year, however, I made the decision to return to the recording studio and follow my musical passions again. Here’s my account of the event:

Test three decades of waiting, years of brain research and hearing aid advances, two years of ear training and vocal work, and countless audiologist visits. I was ready to test my muscle memory, new and older compositions, musical talents and confidence. I wanted to achieve my unbridled passion to play and sing in a public venue again.

A “house concert,” hosted by friends at their home, with 30 people in attendance. It would be supported by sales of my CD’s and other merchandise.

My bi-lateral sensorineural hearing loss. I have hearing in one ear with a hearing aid,  and tinnitus in both ears at a steady A or B flat, (with accompanying hissing, trains, whistles and assorted out-of-the-blue sounds.) All that as well as poor room acoustics, humidity, musical instrument sounds, and my voice with no amplification.

Songs from my 1973 album, older material recorded but never released, new unrecorded material, and national advertising jingles composed during the ‘70s, including a popular parade theme for Disney from 1978.  I also planned to include some humor and storytelling about my musical past, and my musical journey since losing my hearing in 1981. Juggling and plate spinning not included.

A musical and entertaining display, but an imperfect vocal performance. It was a challenging effort to say the least, with very mixed results. I found difficulty in negotiating multiple sounds at once, as well as intermittent and longer gaps in vocal pitch.

A second house concert was held Nov. 7, with the same set up as the first, which produced similar results.

With past successes, it was difficult to be exposed in that manner, but this is clearly a work in progress. Voice is strong, piano playing is entertaining, segments of the performance work well. A step forward and a friendly and appropriate testing ground to identify remaining pitch issues.

Keep going. I’ll do another performance this month in Stockbridge, MA, where my music career began in 1971. These concerts are giving me the information and guidance I need to move forward. I’ll reshape the show to stress what is working, and spend time with my team to address pitch, sound and tech issues. These people include my Hearing Rehabilitation team, audiologist, vocal coach, audiologist and technician.

In the end, it wasn’t perfect, which is why I’ll make other adjustments as well, such as:

Whatever I was able to do in taking these first steps could not have been done just six months ago. My progress is clear to me and my team and I trust it will be to my audiences again.

I had two wonderful audiences who were enthusiastic and respectful of my efforts and continuing journey. Inspiration and encouragement are also coming from many others, besides my audiences. I also participate in the Association of Adult Musicians with Hearing Loss – a wonderful forum for musicians that elevates the conversation about musicians and hearing loss to an exceptional level.

The number of people with hearing loss and even deafness continuing their musical journeys is simply amazing.

Though difficult to confirm, Ludwig von Beethoven has been quoted as saying “To play (sing?) a wrong note is insignificant – but to play without passion is unforgivable.” If anyone understod this, it might as well have been Beethoven. Right now I’m killin’ my audiences with passion. Soon, I hope to be killing them softly with my song, too.

Are you a musician performing again – or hoping to – after a hearing loss? Please share your experiences with me. Thanks.

Stu Nunnery is a writer, composer, singer, musician, recording artist, actor and activist from Rhode Island. He has a special kinship and interest in musicians and singers with hearing loss, but writes on a variety of hearing issues from his 34 years experience with bilateral sensorineural hearing loss. He has hearing in one ear and sight in one eye, which makes for interesting sensory challenges from time to time. You can follow him here on Open Ears on a regular basis, or on Twitter @stununnery, where he hopes he will be of help, hope and inspiration to those of whom he affectionately calls the “hearing lost.”