A look at some deaf artists around the world

How opioid use can affect hearing loss

News surrounding the growing opioid epidemic has dominated many headlines. However, opioid-associated ototoxicity is a component few have covered.

Opioid-associated ototoxicity is hearing loss associated with misuse of opioids. In order to understand how opioids can lead to hearing loss, it is important to first understand the substances themselves.

According to the National Institute on Drug Abuse, the class of drugs identified as “opioids” includes illegal substances such as heroin and synthetic substances, such as fentanyl. Prescribed pain-management medications such as oxycodone (OxyContin®), hydrocodone (Vicodin®), codeine and morphine also fall into this category.

Opioids work by interacting with nerve cells in a person’s body. The intention is often to relieve pain. However, this class of drugs can also creates a feeling of euphoria. This can lead to misuse and dependency.

Opioid Use and Hearing Loss

Some research suggests opioid use could damage the cochlea and lead to hearing loss.

The first case of opioid-associated ototoxicity reaches back to the 1970’s, according to Psychology Today. The extent and prognosis of such hearing loss can vary from person to person.

According to Healio.com, opioid-associated ototoxicity is rare. However, healthcare providers should still consider it when prescribing opioids. An article in the Journal of Medical Toxicology  reports that researchers compiled nearly 20 years of data (1999-2018) from New Jersey Poison Control centers, examining the connection between hearing loss and opioid exposure.

In total, Healio states, researchers identified 41 cases of opioid-associated ototoxicity. Of these, 22 were associated with heroin, seven with oxycodone, four with methadone, and three with tramadol. The extent of hearing loss varied. Twenty-four percent of all cases identified tinnitus. Thirty seven percent of cases identified hypoacusis. Deafness was in 29 percent.

“It’s not exactly clear how this happens,” Diane P. Calello, MD, executive and medical director of NJ Poison Control, told Healio. “In some patients, it may be a result of overdose and a period of not breathing very well. In others, it appears to be a direct toxic effect of the drug itself. Either way, it damages the cochlea, the sensitive inner ear organ which transmits sound waves into hearing.”

“… it damages the cochlea, the sensitive inner ear organ which transmits sound waves into hearing.”

Calello added that the onset time of hearing issues can vary. For some, it is instant after an opioid-related loss of consciousness. For others, it can be after ongoing use of opioids. In both cases, she stated, the onset of the hearing loss itself is often very sudden.

As far as the prognosis with opioid-associated ototoxicity, she says, “In some patients it is permanent and can only be fixed with cochlear implant surgery. In others the time course for recovery is very variable. Some within a few days, others [can take] weeks to months.”

The reasoning for this, however, is unknown. Psychology Today states that the relationship between hearing loss and opioid use is “somewhat of a mystery.”

“The relationship between hearing loss and opioid use is “somewhat of a mystery.”

Researchers also have reason to believe that the manner in people take opioids (i.e. injected, inhaled, etc.) can affect opioid-associated ototoxicity. The type of opioid taken can be a factor as well.

Psychology Today also notes that the majority of existing research is “anecdotal.” Much of the research didn’t take place over a long period of time. This means there are no baseline hearing tests to refer back to for individuals. There is also limited information about whether an individual with opioid-associated ototoxicity “has underlying health conditions, uses other drugs, has a poor diet, or is exposed to noise.”

Still, the possibility of hearing loss related to opioid use is something that should be kept in mind, according to Psychology Today. It is even recommended that audiologists look into potential opioid misuse when a patient presents with sudden hearing loss.

If you think you or a loved one has hearing loss, talk to your healthcare provider, or find a hearing care professional near you. 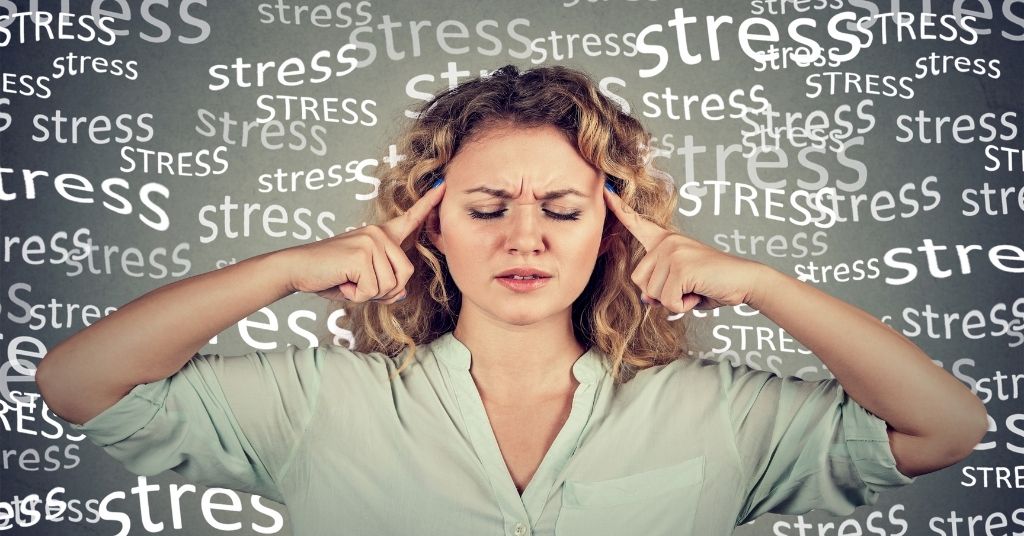 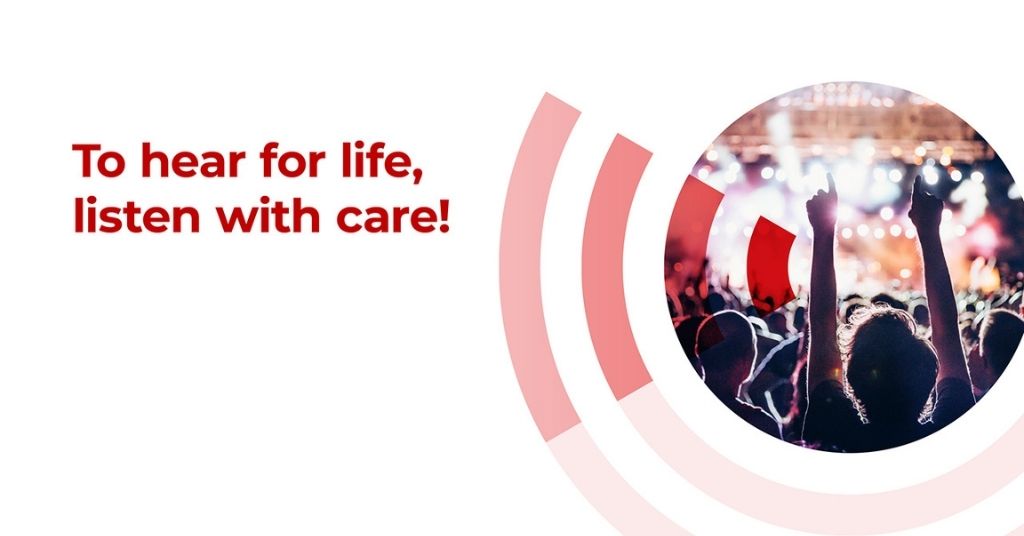