Microsoft, Skype, and Alexa aim to be more accessible to the deaf

With technology exploding at a rapid pace, it’s taken a while for accessibility to catch up.

The last several months, however, have seen positive changes in the right direction.

Companies like Apple and Facebook have some kind of live captioning or translation capability. Now Google and Microsoft have joined the ranks. Google’s presentation app Slides now has automated closed captions. The captions are “powered by machine learning and heavily influenced by the speaker’s accent, voice modulation, and intonation,” Google says. “We’re continuing to work on improving caption quality.” The feature will be expanded to more countries and languages over time.

Meanwhile, Microsoft is rolling out a real-time voice translation feature for PowerPoint. To be clear, this isn’t new as it was an add-in starting in 2017. Now it’ll be offered to Office 365 subscribers as of late January 2019. Its capabilities will include real-time captions or subtitles in over 60 languages for presentations given in 12 spoken languages, contextual clues to interpret names and terms more accurately, and the ability to change the location and look of captions.

Naturally, there’s a standard disclaimer of accuracy depending on audio quality, acoustics, and accents. But Microsoft is on the right track because not only has it partnered with the Rochester Institute of Technology to pilot this program, but around 90 percent of the accessibility team at Microsoft has a disability.

In addition to PowerPoint, Microsoft is using artificial intelligence (AI) work to provide captions on Skype. Captions will automatically scroll during a call once turned on or set as a default, and eventually, users will be able to view captions in a side window if preferred. The rollout may take some time, but technically this feature is now available through Skype version 8 on Android, iOS, Linux, Mac, Windows, and Skype for Windows 10. The coming weeks will see translations for more than 20 languages added.

One deaf user on Facebook described the captions as being “better than nothing,” and “probably pretty unsatisfactory for a deaf person who doesn’t use hearing aids or a cochlear implant, but maybe in that case, the delay wouldn’t be so obvious.” She encouraged others to try it.

Many people aren’t aware that Alexa, the smart speaker from Amazon, is now accessible to people with hearing loss. There’s a new keyboard icon that allows people to type out specific commands without speaking. The Accessibility section has also been updated and now allows transcripts for any incoming voice messages and captions for everything Alexa says. The captioning feature has been available in the US for several months, and is now an option in the UK, Germany, Japan, India, France, Canada, Australia, and New Zealand.

Catharine McNally, who is deaf, wears cochlear implants, and works in technology, is impressed.

“Wow, this [Skype] with Google Slides, and Microsoft PowerPoint, the floodgates are opening,” she wrote on Facebook. “With more exposure to speech and audio, the accuracy will get better over time. My company used Google Slides with captioning and it had 98 percent accuracy. It was remarkable.” She added that the captions even self-corrected after hearing and processing the next few words spoken.

Another user pointed out that in this day and age, as well as in the future, we should be satisfied with 80 percent accuracy, as it’s more than probable that we can fill in the blanks.

John Waldo, a deaf attorney whose practice focuses on legal issues involving hearing loss, points out that people need to understand that “live” captioning has a specific meaning to those of us who use it. There’s a difference between an actual person doing the captioning vs. AI. Therefore, different terminology should be employed.

Obviously, these accessibility features will come in handy – particularly when there are no other options. But a concern raised is that webinar providers will use this technology on Skype as a reason to not pay for CART (computer-assisted real-time captioning).

“I’ve watched programs use this tool, and there’s no way to correct errors,” he wrote on a Facebook thread. He added that the captions jerk forward in multiple lines and don’t scroll.

Additionally, Skype for Business doesn’t permit captions, which significantly harms one user’s ability to do his job. He’s working with Microsoft to see what can be done.

Existing issues can only improve with time. Until then, excitement about these developments is practically palpable; anything that increases our ability to understand and participate is a step forward. 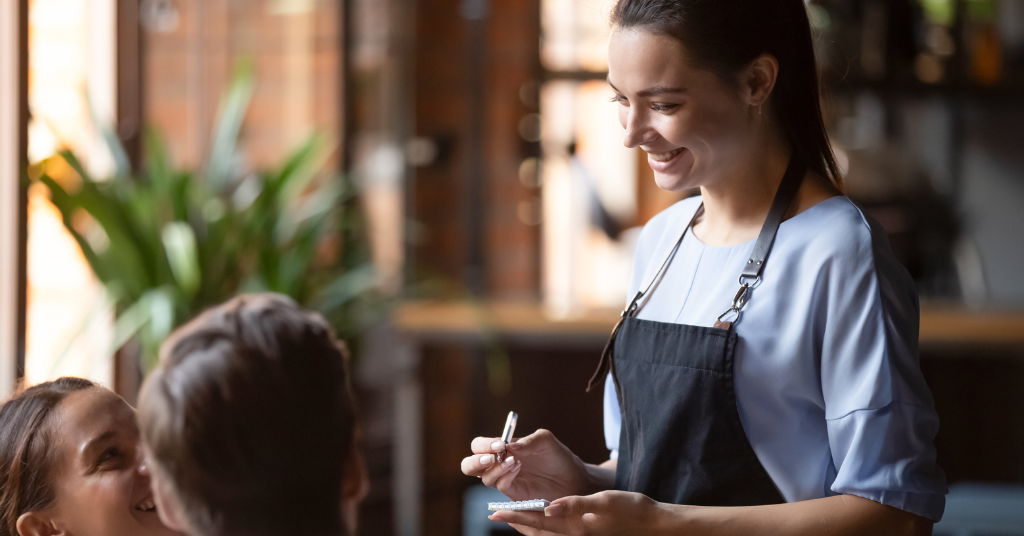