How to survive a family gathering when you have hearing loss

Aging Brains, Not Ears, May Cause Hearing Difficulties 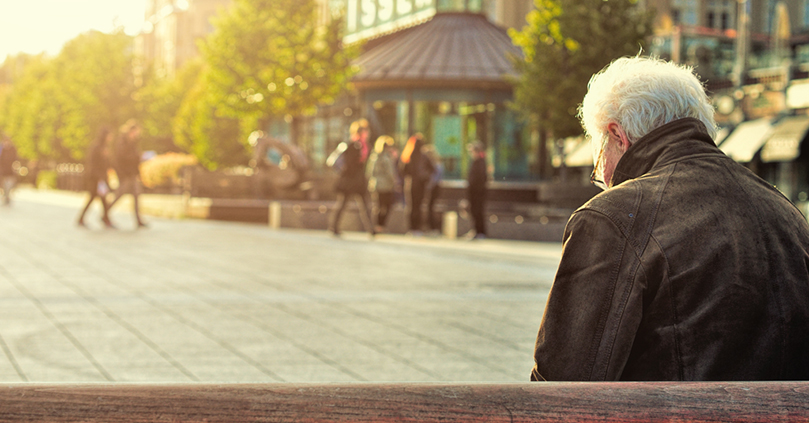 The reason you may have to say something twice when talking to older family members at Thanksgiving dinner may not be because of their ears.

New research suggests older people’s difficulty hearing speech in loud noise may actually be because of something that is going on in their brains, rather than their ears.

Researchers at the University of Maryland have determined that older adults whose hearing would be ‘considered normal in a clinical assessment’ struggled to follow speech in a noisy environment – and more so than their 18-30-year-old counterparts, according to Journal of Neurophysiology.

“Evidence of degraded representation of speech in noise, in the aging midbrain and cortex is part of ongoing research into the so-called cocktail party problem, or the brain’s ability to focus on and process a particular stream of speech in the middle of a noisy environment. This research brings together the fields of hearing and speech science, neuroscience and cognitive science, electrical engineering, biology, and systems science,” according to Science Daily.

In the study, subjects’ midbrain area and the cortex of the brain were scanned to monitor the level of electrical activity while they listened to people speak in both quiet and noisy environments.

Scans showed that the auditory cortex of older subjects took longer than those of younger subjects, to represent the same amount of information.

“For older listeners, even when there isn’t any noise, the brain is already having trouble processing the speech,” said researcher, Jonathan Z. Simon, according to Science Daily.

Researchers say the cause of this may be because of an imbalance between excitatory and inhibitory neural processes in the brain, impairing the brain’s ability to correctly process auditory stimuli, resulting in abnormally high cortical response.

The apparent ‘eroding of brain function’ appears to be typical for older adults and is considered by the researchers as a natural part of the aging process.

The researchers will be looking into whether brain-training techniques can help older adults improve their speech comprehension. Researcher, Samira Anderson explains:

“The main message is that the older adults in our study have normal hearing as measured on an audiogram, yet they have difficulty understanding speech in noise because the timing aspects of the speech signal are not being accurately encoded. Because they have normal hearing, talking louder does not help. So if someone is having trouble understanding you in a noisy restaurant or in a crowded room, it is most important to speak clearly at a normal or slightly slower than normal rate. Your older loved ones will appreciate this courtesy during the upcoming holidays!”

Perhaps future research will incorporate monitoring the electrical activity in the brain of younger and older people with hearing loss and compare those using hearing aids with those going unaided.

(If ‘brain-training’ can help alleviate difficulties caused by the aging process, I want to start now!)

A summary of October’s #HearingLossHour can be found here.