Science Daily’s summary of the report says, “Children with ASD have been reported to have a higher prevalence of sensorineural hearing loss (SNHL) than children without ASD. Conversely, children with SNHL have been reported to have a higher rate of ASD than those with normal hearing. Dr. Young noted that “the relationship between these two diagnoses for some of these children may be due to congenital cytomegalovirus (CMV), an infection that begins in the developing fetus that often is unrecognized after birth. It may cause hearing loss and is associated with increased incidence of ASD.””

One element of communication with others that seemed to improve with cochlear implants was increased eye contact with others. Eye contact can be crucial to connecting with others and understanding them. It also encourages the child to look at peoples’ faces to more easily read facial expressions or even lipread. One parent reported: “Without his implant, he was stuck in his own little world, no sound, no eye contact with others. The implant brought his personality out to us.”

“One element of communication with others that seemed to improve with cochlear implants was increased eye contact with others.”

Another benefit of cochlear implants for children with ASD was an increased commitment to routines and family routines. Routine is essential to someone with autism, but an increased dependency on routine can be harmful, too.

Senior author Nancy Young, MD, Medical Director of Audiology and Cochlear Implant Programs at Lurie Children’s and a Professor of Pediatric Otolaryngology at Northwestern University Feinberg School of Medicine is quoted by Science Daily as saying: “Our results add to the growing body of evidence that cochlear implantation clearly benefits deaf children with autism spectrum disorder. Improved hearing provides access to spoken language that may enhance their cognitive and communication potential, as well as help these children engage more with their families.”

The research findings support a growing body of literature that cochlear implants have the potential to improve auditory skills, language, and enhance social engagement in at least some children with ASD. 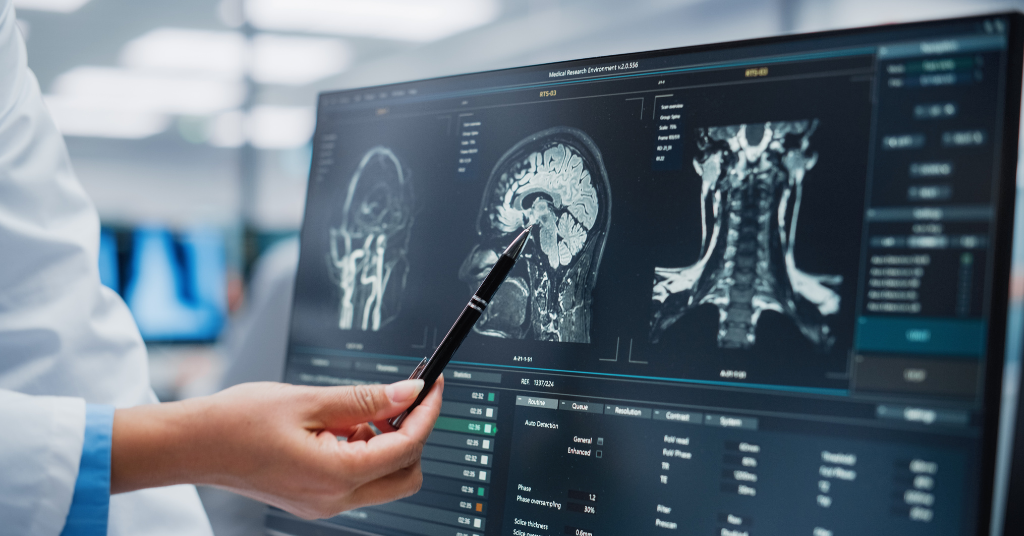 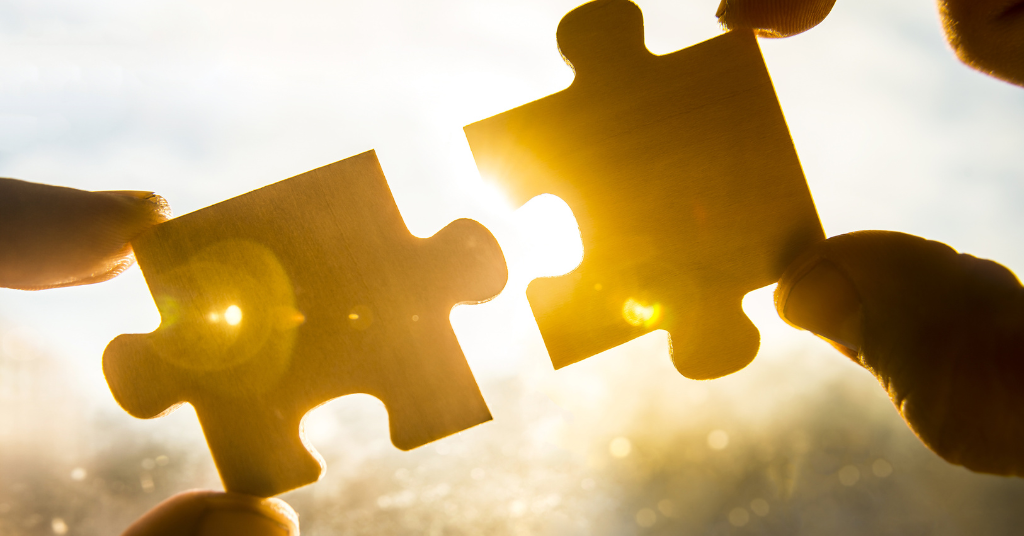