Book Review: ‘My Hard of Hearing Life’ by Cynthia Dixon

‘WHAT?’ A Silent film with Deaf and hearing filmmakers

Have you heard about the “not-so silent” film that channels Buster Keaton and features Deaf and hearing actors, producers, and crew?

“WHAT?” is a ground breaking collaboration, written and directed by Alek Lev, who is hearing and fluent in American Sign Language. Currently, the project is raising post-production funds for this collaboration between Deaf and hearing filmmakers.

Alek Lev has been a certified ASL interpreter for nearly 20 years, and has acted and directed with the National Theater of the Deaf and Deaf West Theater. His resume also includes directing, writing, acting, and editing.

“Creating a film with Deaf and hearing actors has been an interest of mine for years,” he says. “And then one day, Paul and John Maucere came to me and asked me to help them do just that.”

When Lev was brought onto the project, there was a first draft already written. Not much is left of that draft, but what remained was that two Deaf characters from Spain arrive in the U.S. and meet an American Deaf man. Lev added a non-signing character.

“What we realized we had was a great setup for a classic silent film,” he says. “We have characters who don’t use the same language, and so would have to communicate by any other means necessary. I’m a huge fan of silent films – I’m actually the vice president of the International Buster Keaton Society – so I was able to bring my knowledge of that style together with my knowledge of ASL and the Deaf community, and of Hollywood, to write and direct the film.”

All investors except one are Deaf. The filmmakers reached out to people they knew, told them about the film, and they jumped at the opportunity to help.

“I think that they were excited to see a production and a comedy like this that highlights a story about being Deaf but is not preachy and can be appreciated by everyone,” says Lev. “We also have investors from overseas who were excited to be a part of it. We also have a few Deaf-owned businesses with whom we have done some product placement.”

The filmmakers needed Deaf and hearing actors, because that’s what was written into the story, Lev says.

“In the film, there’s a character, Jamie, who is making his own film,” Lev continues. “He casts a hearing actor in a Deaf role. He later learns that this is a big mistake, so it certainly wasn’t something that we were going to do ourselves.”

Lev loves working with people with whom he’s worked before. They have a shorthand together, know each other’s styles, and can work quickly. These are important criteria in an ultra low-budget film like this. The film started with John Maucere (Deaf), the star. Two other Deaf actors were part of the original team. From there, Lev cast another Deaf actress he’d previously worked with. Then came a hearing actor he met in a Deaf West show, followed by a hearing childhood friend. The other lead is Deaf; she sent in an audition video. Lev knew she was perfect for the role in less than a minute. Smaller roles went to Deaf and hearing actors that Lev knew. Then there was a Deaf woman from Germany whom Maucere had met on a recent trip, who Lev calls a great addition to the cast.

As for the crew, the executive producers are Deaf. The cinematographer and gaffer are Deaf; they led a hearing crew. 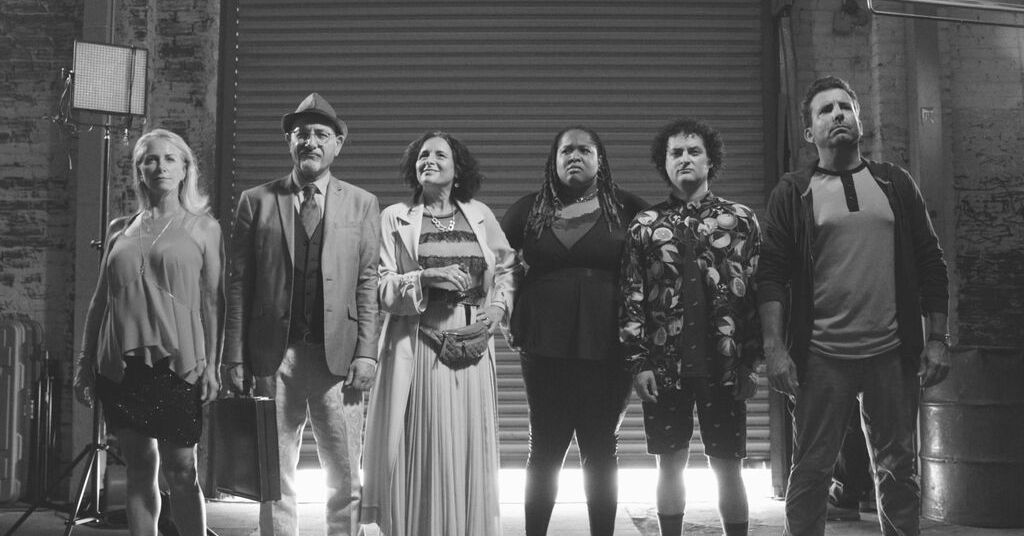 Once it was decided that “WHAT? “would be imagined as a silent film, Lev immediately knew that he also wanted to shoot in black and white.

“I think that if audiences (especially hearing audiences, who are used to having sound and spoken dialogue) are confronted with a silent film, it can be confusing,” he says. “But in our collective minds, silence on screen is still connected with black and white. So by making it black and white, it makes the silence easier to accept. Also, it looks great!”

The language is a mix. There are very few scenes that involve two Deaf Americans signing to each other. In these scenes, they use ASL and it’s subtitled. A few scenes with Deaf people from Spain signing to each other in Spanish Sign Language (LSE) are subtitled in English. Lev doesn’t think there are any scenes in which two hearing people speak to each other. “By far most of the scenes are either between characters who don’t use the same language – and thus resort to gestures, which we do not subtitle – or, as is the style of silent movies, there is no language used at all, and the story is told entirely through action,” he says.

“[It] is the story of a struggling deaf actor, sick of agreeing to increasingly humiliating tasks just to get a role, who finally takes matters into his own…hands,” according to the fundraising page.

The page also mentions universal themes for a worldwide audience like fighting disrespect and looking for your place in the world.

When will the film be released?

There is no release date yet as the fundraising for the film is still ongoing. The Indiegogo fundraising page says they shot in locations to honor silent filmmakers of the past – in front of Charlie Chaplin and Buster Keaton’s old studios and where Chaplin filmed his iconic walk at the end of Modern Times. The film even has the great-granddaughter of Buster Keaton, paying homage by performing a dance with her feet in paint cans.

Lev says fundraisers aren’t just for raising money; they’re also for building a community. He’s been involved with a few before, and has learned that no one donates to a fundraiser if they don’t want to. “Usually people donate because they either believe in the cause or because they want to be a part of something,” he says. “I believe the latter is the case for us. People are excited about this unique project.”

However long it takes to raise the funds, the goal is to finish the movie. Once that occurs, the plan is to submit to major international film festivals and work with sales agents to get domestic and international distribution. 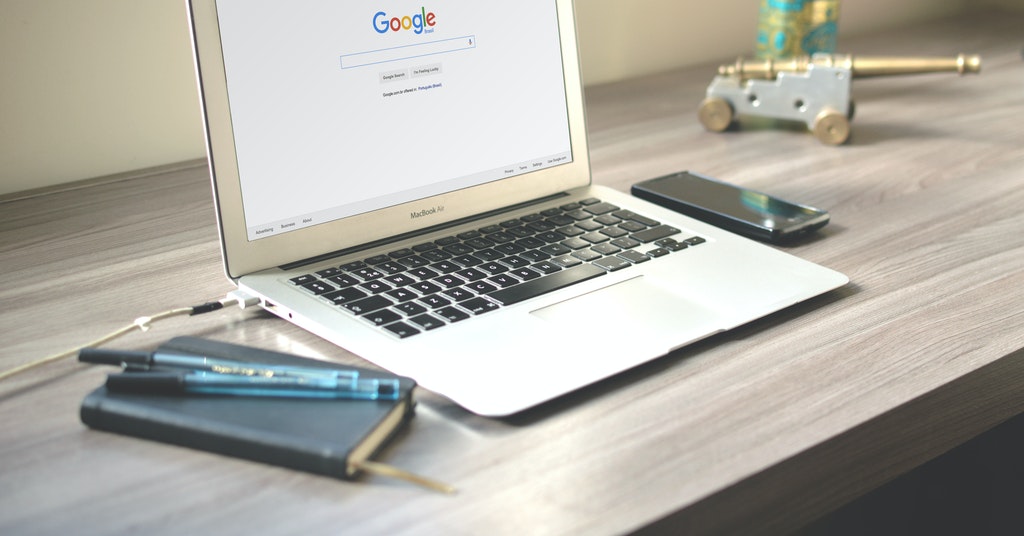 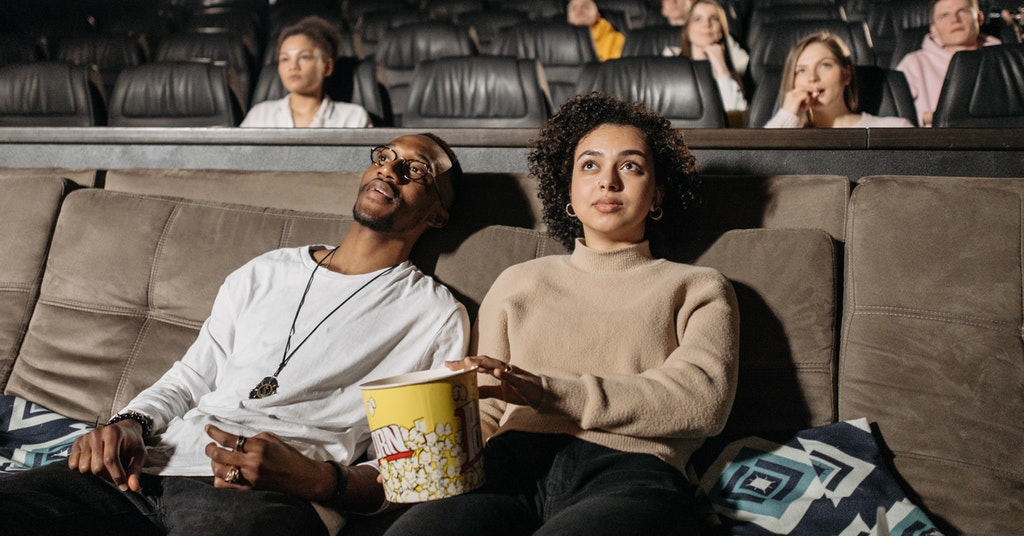