Interview with author Samantha Baines of ‘Harriet Versus the Galaxy’

In a long-awaited move for accessibility, social media platforms TikTok and Instagram now have auto captions.

The social networking sites, where users often upload videos with music or verbal speaking, will become more accessible for people with hearing loss or use English as a second language. The changes have been a long-time coming for many in the community, and many see it as a chance to finally be able to express themselves and be better understood. 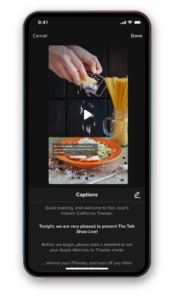 On April 6, TikTok also announced in a press release that they were introducing auto captions, as well as a variety of accessibility features, including:

“Inclusivity is important because when people feel included, they’re more comfortable expressing themselves and engaging with their community,” TikTok’s Manager of Creator Management and Operations,Stephanie Hind, says in the press release. “We’re committed to fostering an inclusive app environment, and that means building products and tools that support our diverse community. As we continue working to make TikTok ever more accessible, today we’re introducing auto captions, a new feature to help people who are hard of hearing or deaf better use and enjoy TikTok.”

To use the auto-captions, users can select auto captions in the editing page after they’ve uploaded or recorded a video so that text is automatically transcribed and displayed on their videos.

Read more: These deaf TikTokers are worth following

In September 2020, Facebook announced that users would be able to use ‘Auto-Generated Captions’ on IGTV videos. This change came as part of Facebook’s aim to improve its accessibility options, and after a Change.org petition gained more than 8,000 signatures.

To use the Auto-Generated Captions, users can simply turn the option on in the caption settings. While the accuracy of the captions are only relative to the clarity of the audio, Facebook says that the option helps make the videos more accessible, specifically to the deaf and hard of hearing.

“While there is no shortage of information, not everyone can access it,” according to Facebook’s press release. “It needs to be available to the hundreds of millions of people in the world who are deaf or hard of hearing. According to the World Health Organization, over 5% of the world’s population – or 466 million people – have disabling hearing loss, and that is projected to increase to over 900 million by 2050.” 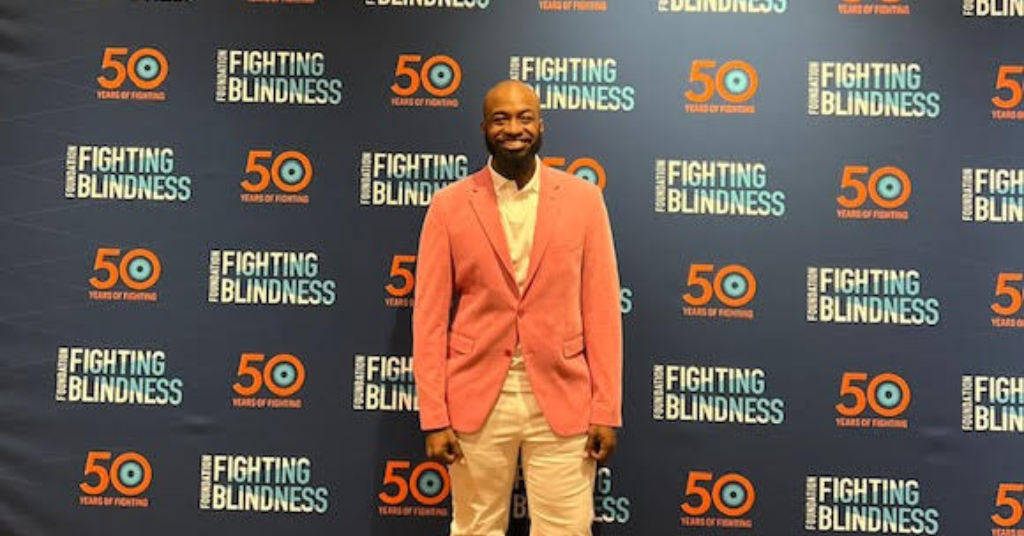