World Hearing Day 2018: How we can prevent hearing loss in the future 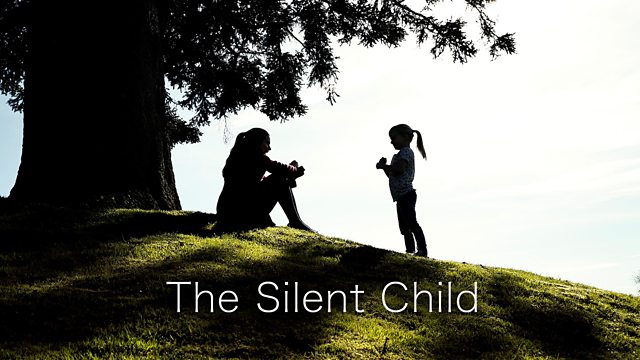 The Silent Child, a short film based on a true story about a deaf child, won an Oscar on Sunday night.

This was an emotional moment for writers Rachel Shenton and Chris Overton as they received their first Oscar award in the category “live action short film.” Shenton, who previously acted on the TV series “Switched at Birth,” gave her acceptance speech in both English and British Sign Language.

The film tells the story of a deaf child, Libby (Maisie Sly), who is born into a hearing family that doesn’t have knowledge about deaf culture or anything related to deafness. Libby is growing up in a world of silence, leaving her with communication barriers and feeling isolated. A social worker, played by Rachel Shenton, begins to teach her sign language and Libby’s world changes completely.

Her powerful speech she made clear that the film is based on the lives of many deaf children around the world today who do not have proper access to language or education.

“Our movie is about a deaf child being born into a world of silence,” she said in her acceptance speech. “It’s not exaggerating or sensationalized for the movie, this is happening. Millions of children all over the world live in silence and face communication barriers and particularly access to education. So deafness is a silent disability. You can’t see it and it’s not life-threatening, so I want to say the biggest of thanks yous to the academy for allowing us to put this in front of a mainstream audience.”

“So deafness is a silent disability. You can’t see it and it’s not life-threatening, so I want to say the biggest of thanks yous to the academy for allowing us to put this in front of a mainstream audience.”

Deaf model Nyle DiMarco offered his congratulations on Twitter and was thrilled to see Shenton use sign language in her acceptance speech.

THANK YOU @RachelShenton FOR RAISING AWARENESS ABOUT THE DEAF!!!!
AND USING SIGN LANGUAGE!

Actress and 1986 Academy Award winner Marlee Matlin was also quick to congratulate Shenton and Overton soon after they won their award.

YAYAYAYAY!! “The Silent Child” produced by @RachelShenton just won an Oscar. Sign Language at the #Oscars once again!!!!! SO PROUD of you Rachel!!!!!!!!!

Matlin also used sign language in her acceptance speech when she won 32 years ago.

What did you think about this Oscar-winning film? Let us know in the comments!