There’s a new way for the deaf community to express themselves on iMessage, FaceTime and emails. Thanks to an Apple iOS 15 update on September 20, 2021, individuals can now create a Memoji with a cochlear implant. 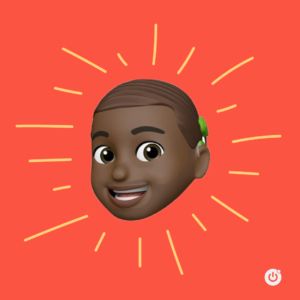 Finally, cochlear implant recipients have an emoji that represents them. Apple created Memojis to “match your personality and mood,” according to the company. Memojis can be sent in Messages and FaceTime, and are compatible iPhone or iPad Pro, allowing users to create an animated Memoji that uses their voice and mirrors facial expressions.

This means memojis can be even more personalized. The hearing aid emoji was released in 2019.

The cochlear implant emoji isn’t the only feature that deaf customers will appreciate. With iOS 15, Android and Windows users can join FaceTime calls. Not only that, but there’s now a portrait mode feature for FaceTime calls. With portrait mode, the focus will now be on the speaker, not the blur behind them. FaceTime will also be a little more like Zoom. You’ll be able to choose how to view others on the call, like grid view. This mode has everyone in the same sized tiles, with the speaker highlighted. Different mic modes include minimizing background noise. Spatial audio makes individual voices sound like they’re coming from the direction in which each is placed on the screen.

Other cool features include SharePlay, which lets you listen to music, watch a movie or TV show together, or share your screen. Live text translation understands seven different languages: English, Chinese, French, Italian, German, Portuguese, and Spanish. With a tap, you can translate something into a preferred language.

iOS 15 will work for all Apple smartphones 6S or newer, all tablets from the iPad Air 2 or newer, and all watches from 2017’s Series 3 or newer. 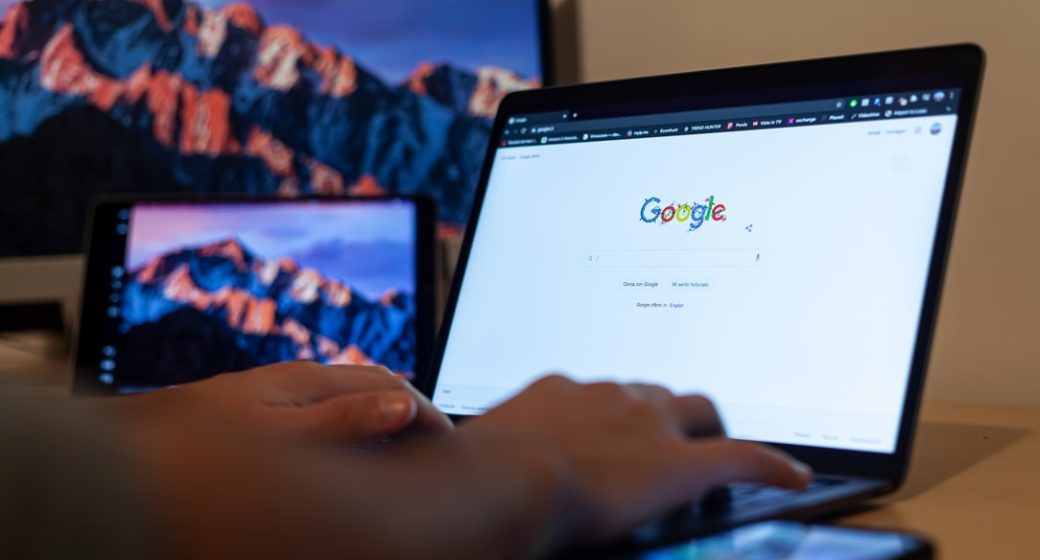 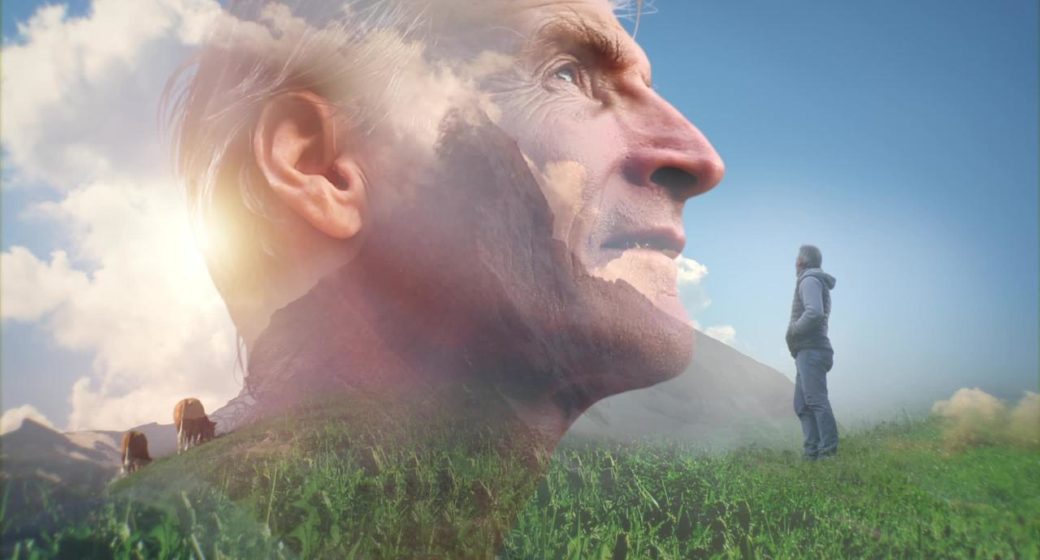 How Phonak Roger can help with autism spectrum disorder