Everyone with a hearing loss has a tale to tell. Have you ever told your deaf story to others in a public way? Written or spoken about them to audiences beyond your family and friends? Created works of art that reflect those stories – whether they be paintings, poems, songs, videos, musical or theatrical performance pieces? Have you wanted to, or has someone told you that your story needs to be told?

In an article titled “The Oscars Love Movies about Disabilities but not Disabled Actors,” the author says It’s time for “more actors with disabilities to tell their own stories.” She might as well have said more disabled “folks” need to tell their stories, too. She notes that “since Dustin Hoffman won for his performance in “Rain Man,” roughly half of the Best Actor Oscars have been awarded to portrayals of individuals with disability or illness.” She adds that most of the actors were not themselves disabled.

Over the years, some 59 actors have received Oscar nominations for playing disabled characters, but only one disabled actor won an Oscar – Deaf actor Marlee Matlin, who won Best Actress in 1986 for her performance in “Children of a Lesser God.” 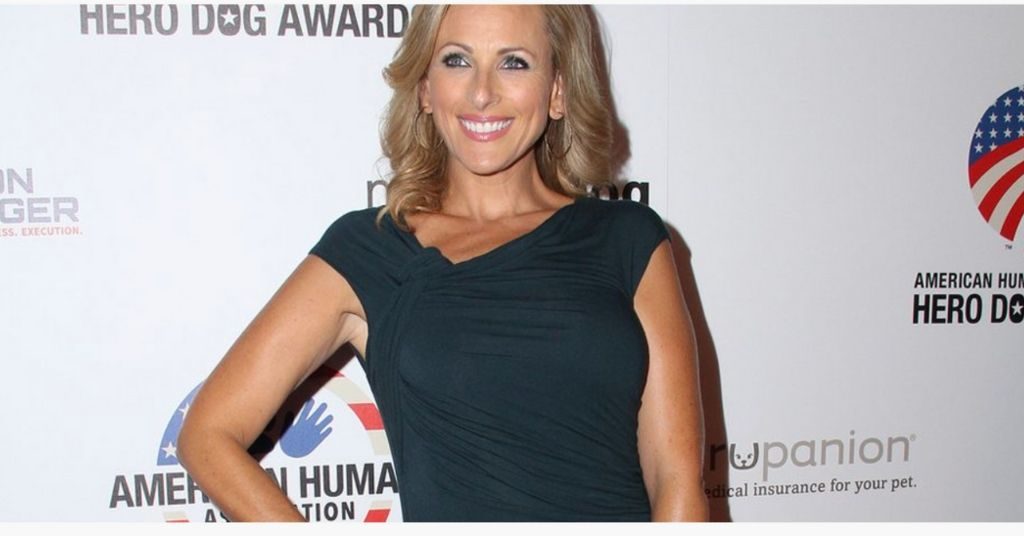 Read more: Marlee Matlin and the stigmas of hearing loss

If the film and theater communities are including more disabled artists in their productions, few of those stories are about them or their disabilities.

This year, Ali Stoker became the first wheelchair user to win a Tony award for her performance in “Oklahoma” on Broadway. But it wasn’t a story about Stoker or her disability.

Last year’s mega hit “A Star is Born” featured the lead male character, a musician, suffering from tinnitus from loud music. That was as deep as the picture went. And Bradley Cooper, the male star, doesn’t have a hearing loss either.

According to Marvel (Comics) Studios, actress Lauren Ridloff will be the first on screen deaf superhero. Ridloff is known for her work on Broadway in, not surprisingly, “Children of a Lesser God.” She will play alongside hearing actors including Angelina Jolie, but the story will not be about her.

Given the greater presence of more disabled characters and actors with disabilities, it’s clear that many stories remain to be told.

“The Encyclopedia of Film Themes, Settings and Series” notes that “the world of the deaf has received little attention in film. Like blindness, it has been misused as a plot gimmick in syrupy romances… films featuring deaf and hard of hearing characters rarely focus on deafness itself but rather use it to advance the story or to help understand hearing characters.”

Since 2015 I have spoken and written about my hearing loss for HearingLikeMe and other blogs, magazines, and periodicals. I am also a singer and songwriter and a member of the Screen Actors Guild for whom I have appeared as an extra in movies, television programs, and commercials.

Recently, I decided to put my skills and experiences with hearing loss together and began writing a screenplay with the intention of promoting my story as a movie. In addition to my own journey, I have a wonderful writing partner – a woman I met online in 2017 and with whom I now share my life. 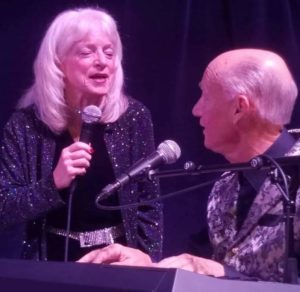 At the time we first met, I was feeling especially alone and isolated after 40 years with hearing loss and the challenge of trying to recapture my dream to make music again. My partner doesn’t have a hearing loss but was coming out of a devastating divorce after 48 years of marriage and had watched her own dreams disappear. We felt that our story had the makings of a romantic and inspiring film. Friends encouraged us to go for it.

We realized that a movie about my hearing loss and our lives together might serve to inspire others to tell their stories and become part of a larger “artistic advocacy” effort for those with hearing loss. While we cannot ensure that we will have any control over production if the screenplay sells, we put into our strategy that any production we create for the screen will include open-captions and/or will be technically accessible to those with hearing loss in any other format or venue.

“We realized that a movie about my hearing loss and our lives together might serve to inspire others to tell their stories and become part of a larger “artistic advocacy” effort for those with hearing loss.”

Questions to Ask Before You Write

Would you like to write a screenplay too? We’ve learned though our research and lots of trial and error that there are several questions to ask yourself before you write a word.

Don’t just start writing. Invest in a few books about screenwriting to get you started. Then, download one of the screenwriting formatting templates that is preferred by agents, producers, and directors when reading your screenplay.

As soon as you have a first draft, invite friends to read the screenplay and offer comments and suggestions. Repeat that process with each new draft. Later on, you might hold a live reading to hear what you have written in larger context.

How Long Should Your Screenplay Be?

Every book we have read answers this question the same way. There are no hard and fast rules, just some general guidelines. For example, a screenplay for a 90-minute to two-hour film involves about 60-90 scenes. Each scene is between a page and half and two pages long for a screenplay of about 120 pages.

Successful Movies Are Not Just Narratives

They include interesting characters, provocative dialogue, good visuals and action, conflicts, drama, and humor. A “creative or story arc” in the film moves characters and plot from point A to point C in a three-act format.

How to Tell your Deaf Story in Interesting Ways

My partner and I live with my hearing loss in every day to day activity and situation. My hearing loss also impacts how she lives her life. Our screenplay will dramatize various scenarios and how we address — successfully or otherwise — our challenges.

Think of the Ways that Lives are Impacted by Hearing Loss

Focus your screenplay on how you lost your hearing. Talk about managing life, love, schooling, work, and family with a hearing loss. Include communication, connections, and run-ins with others. Don’t forget to mention isolation and loneliness, along with good times and tragic ones, joys, and inspirations. For some, there are additional disabilities that further frame their lives.

If you’ve done your homework and tested the results, will your movie sell? Will it be a hit? Right now, make your screenplay the best screenplay it can be.

The world needs your deaf story told too. 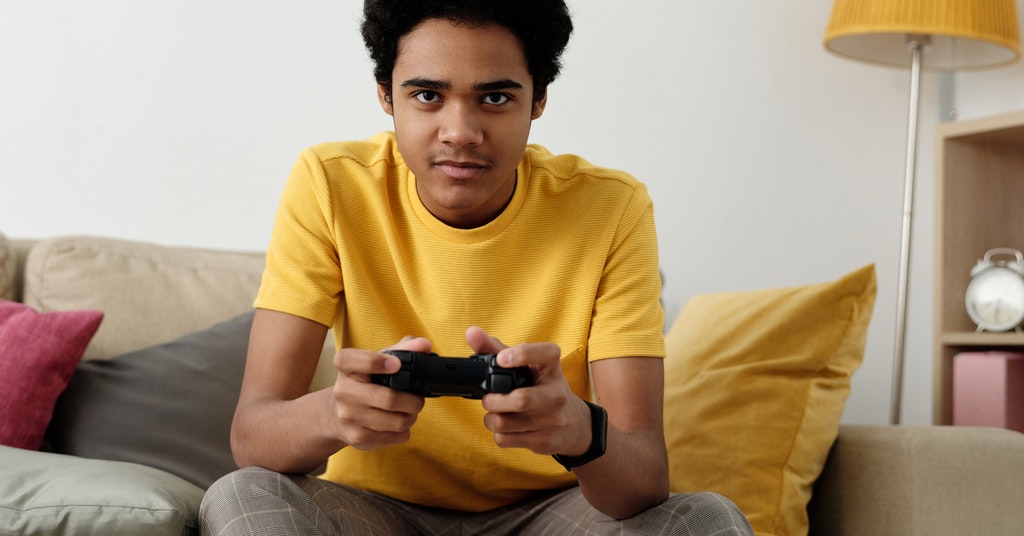