The study, “Deaf BSL Users’ Preferences for Watching Television,” is the first of its kind in the UK. It began at the end of May 2022 and will continue for 12 months. The goal is to monitor BSL users’ experiences of watching TV in the UK.

BSL interpretation coverage is patchy in the UK. British broadcasting providers often expect BSL users to rely on captioning to understand their programing. Captioning is widely available across all mainstream channels and streaming services. However, with 151,000 BSL users in the country, more could be done to improve sign language coverage of programs. Heriot-Watt University hopes to gather enough data to help change this. Their study is funded by British Sign Language Broadcasting Trust (BSLBT), which commissions TV programs made in BSL for Deaf viewers.

With 151,000 BSL users in the country, more could be done to improve sign language coverage of programs.

As a human-orientated study, the participants are all genuine BSL users. Over the next year, researchers will collect video diaries, run focus groups, and interview participants one-on-one. They hope to gain a detailed analysis of BSL users’ TV watching habits, including highlighting preferences, trends, and issues.

Read more: British Sign Language Act 2022: What will it change?

Almost all TV is suitably captioned these days, including live TV. Captions are an excellent option for watching TV if you have a hearing loss. However, captioning comes with lots of problems, such as:

Read more: The importance of captions and how they can improve

One significant cause of people choosing not to use captions is because they live with someone without a hearing loss. For example, if you’re hard of hearing, but your partner is hearing, captions might be a source of annoyance to them.

BSL is poorly covered on British TV, but it is more comfortable for Deaf BSL users to follow than captions. People whose first language is BSL find watching a human being sign alongside the program natural, easy, and comfortable. However, it is poorly represented in British TV. Nevertheless, the news, public service announcements, and some episodes of soap operas have full BSL coverage.

There are several ways to watch TV if someone has hearing loss. For people with mild hearing loss, some simple wireless headphones might help clarify the sound.

For hearing aid users, specialized headphones allow users to stream sounds from the TV straight to their Bluetooth hearing aids or cochlear implants. Portable loop devices and T-Coil systems are also available. Investing in a high-quality TV and sound system can also improve the experience.

Read more: Why is TV good for people with hearing loss? 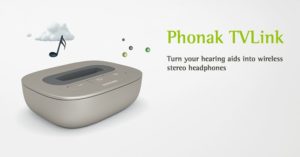 As long as users remember to switch the TVLink on simultaneously with their TV, streaming begins automatically and will only stop if they turn the TV or the TVLink off. The Phonak TVLink II does need charging, but it has an extra slot that users can charge their ComPilot or ComPilot Air at the same time.

To learn more about the  research in British Sign Language at Heriot-Watt University visit the signs@hwu webpage. 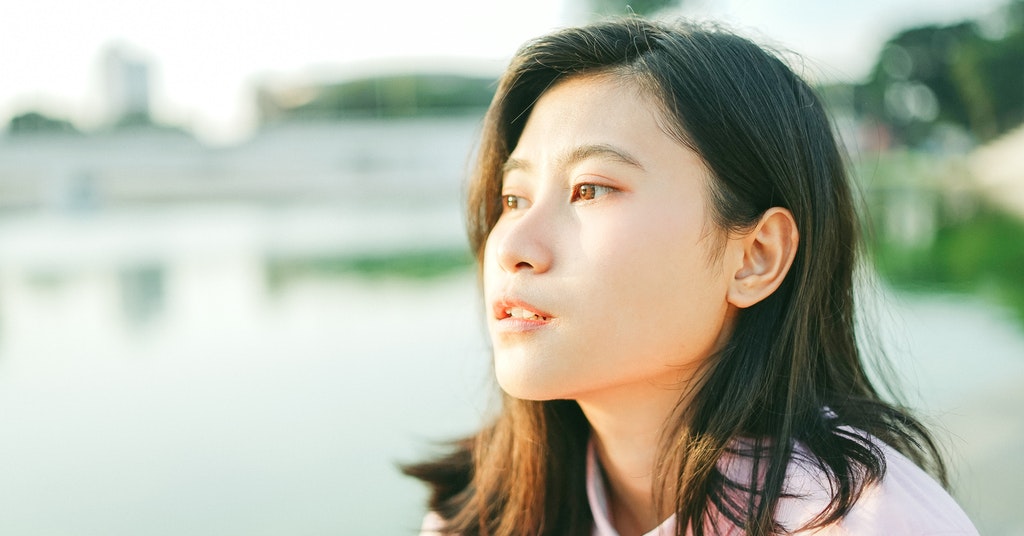