College-aged students who have troubles understanding speech in noisy environments may actually be experiencing “hidden hearing loss,” according to a new study.

Researchers in Massachusetts have been studying ‘cochlear synaptopathy’, a condition known as ‘hidden hearing loss’. Their ground-breaking study links noise exposure in young adults and difficulty understanding speech in noisy environments, according to Science Daily.

Ordinarily, hearing tests are conducted by subjects self-reporting when they can detect sounds of different frequencies when they are played to them at different volumes. The results of such tests are then plotted on an audiogram. However, there are people who ‘do well’ in hearing tests but who struggle to follow what is being said when there is elevated background noise.

How could this be tested – and what might be the reason behind the difficulty some people experience? Could this be due to a history of noise exposure?

A ‘synapse’ is a structure in the nervous system, which allows a nerve cell to pass an electrical or chemical signal to another nerve cell. When there is a disease/degeneration of the synapses, these signals may be unable to be passed on. In terms of hearing, when there is degeneration of the synapses in the cochlear, hearing is affected. One way in which the cells in the ear can be damaged is via exposure to loud sounds.

Some damage caused by loud sounds may not necessarily be detected in a routine hearing test. (In simple terms, this is to do with how the hair cells in the cochlear work.) However, loud sounds may cause something known as ‘cochlear synaptopathy’ – or ‘hidden hearing loss’, which shows up when someone has difficulty following conversations when there’s a lot of background noise.

“Decades of research on noise-exposed humans and animals have shown that acoustic overexposure leads to hair cell damage, which in turn causes threshold elevation. The dogma has been that hair cells are the primary targets of noise and that cochlear neurons only die as a result of hair cell degeneration. This view arose because hair cell loss can be detected within hours post noise exposure, while loss of spiral ganglion cells is not detectable for months to years after the insult. According to this view, a noise exposure that only causes a temporary elevation of cochlear thresholds is benign, because there is no permanent hearing impairment. This assumption underlies the damage-risk criteria for noise in the workplace.”

However, recent animal studies have begun to make scientist challenge this view because some studies have shown that despite the recovery of hair cells, the cochlear may still be experiencing degeneration of the synapses. So, does this mean that noise exposure is not ‘benign’ and that is does pose a risk to permanent hearing impairment?

In their paper, published on PLOS ONE, Dr. Maison, an investigator in the Eaton-Peabody Laboratories at Massachusetts Eye and Ear and Assistant Professor of Otolaryngology at Harvard Medical School said:

“Recent animal studies of the noise-exposed or aging ears have shown that synaptic connections between hair cells and cochlear neurons can degenerate well before the loss of sensory cells themselves. This cochlear synaptopathy has been called ‘hidden hearing loss’, in part, because it can hide behind a normal audiogram. Animal experiments have shown that diffuse cochlear neural degeneration does not elevate behavioral thresholds, as long as hair cell function is normal. Although cochlear synaptopathy has little effect on the thresholds for pure tones in a quiet environment, it likely compromises the ability to understand complex stimuli, like speech, in difficult listening situations.”

The Massachusetts study was devised to test word-recognition in young adults all of whom had ‘normal’ audiogram results. The difference between the two groups being tested was their history of exposure to loud noise.

What did they find?

This suggests the most vulnerable elements in the inner ear are the synapses between hair cells and cochlear nerve terminals (rather than the hair cells) which degenerate first in the noise-exposed ear.

Read more:  10 Small Changes You Can Make to Save Your Hearing

Why are the results of this study important?

“Establishing a reliable diagnosis of hidden hearing loss is key to progress in understanding inner ear disease,” said Dr. Maison. “Not only may this change the way patients are tested in clinic, but it also opens the door to new research, including understanding the mechanisms underlying a number of hearing impairments such as tinnitus and hyperacusis.” 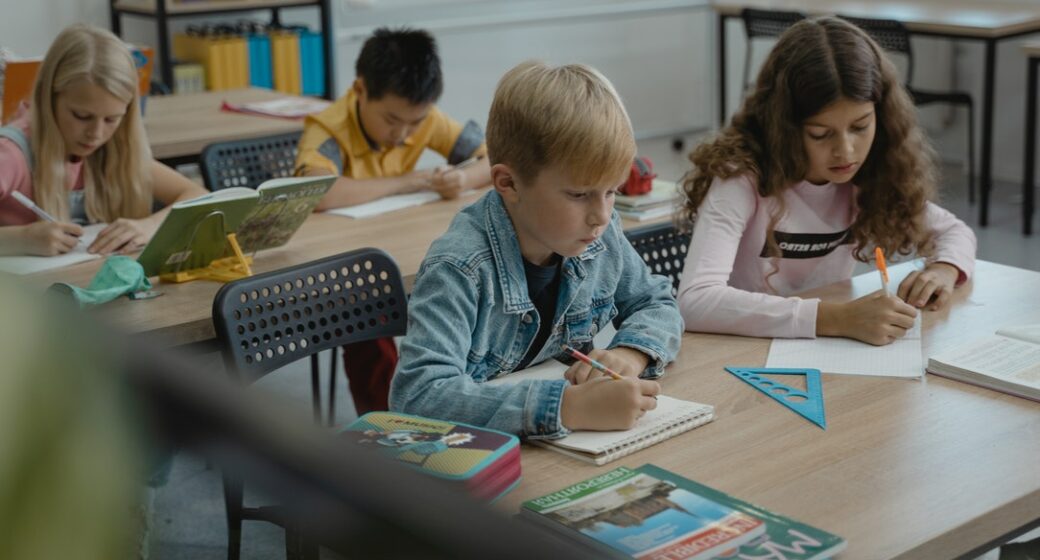 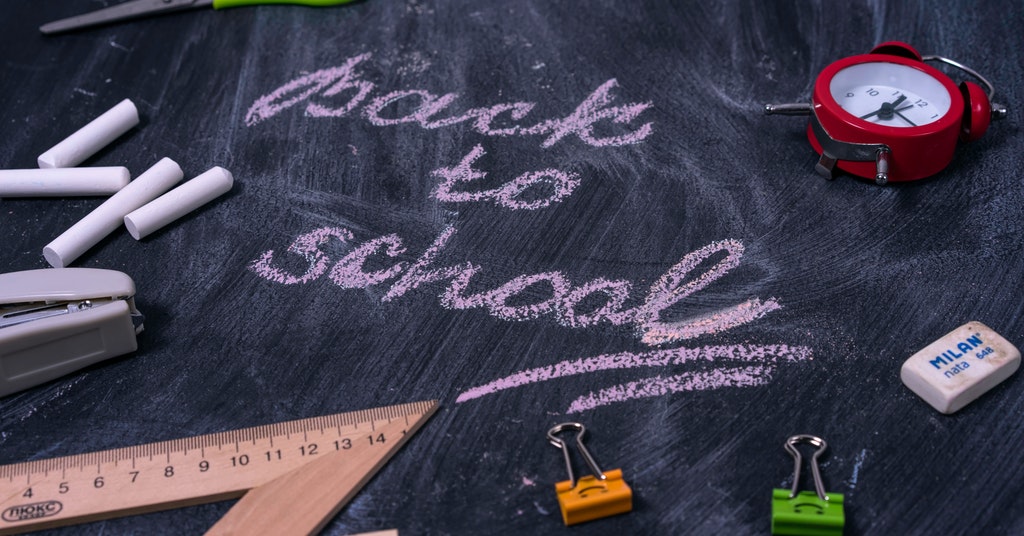 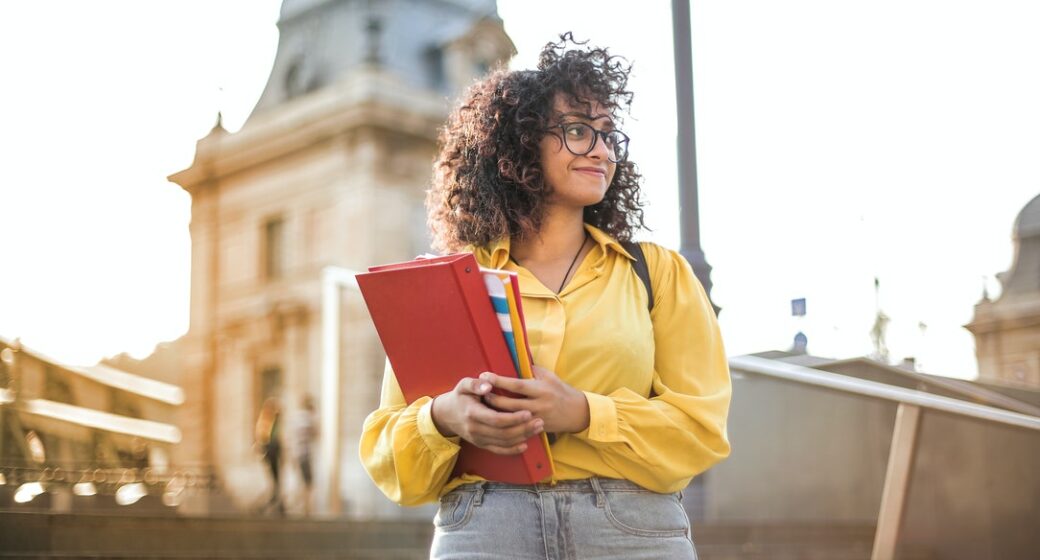