Young soccer fans with hearing loss will have another opportunity to train with a leading deaf soccer player, during the second soccer camp with Simon Ollert, hosted by Phonak.

“Ever since I can remember, I have dreamt of being a professional soccer player,” Ollert says. “It’s wonderful that Phonak is helping me to turn this unique sporting event into a reality – it’s allowing us to motivate and encourage children and young people so they can follow their dreams in life with the same determination.”

This year’s camp will allow 45 children between the ages of 10 and 14 from Germany and other European countries to train with Ollert. Leading pediatric audiologists were involved in choosing the participants, ensuring trainers are able to devote time to promote the personal and sporting growth of the young soccer fans. 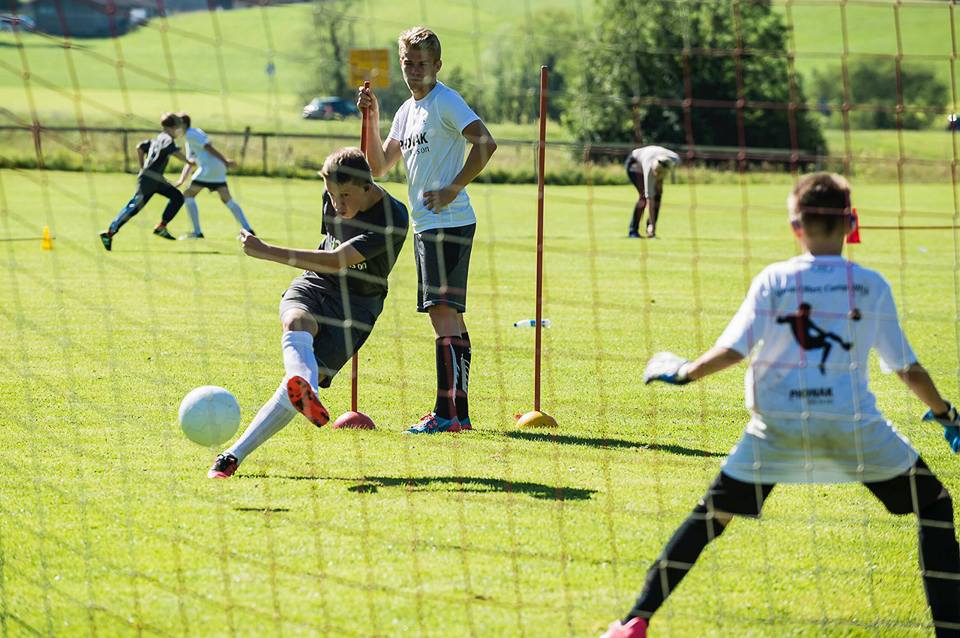 While Ollert is on the field, his fellow soccer stars will be cheering on his efforts.

“Hi Simon! Good morning from New York,” Boateng says in German in the video. “I just wanted to say that I’m glad your Simon Ollert Camp kicked off so well last year and the children were so enthusiastic. Congratulations on doing the second camp this year – I wish you every success and have fun with the kids. All the best from New York.”

The children will participate in a varied training program, including ball control and soccer skills. They will also have the opportunity to test themselves against others and develop self-confidence and courage in a playful environment.