How depression and hearing loss are connected

Researchers in American wondered why certain creatures have the natural ability to regenerate parts which have ceased to function. Lizards can grow lost limbs and even sharks grow brand new teeth sets. However, when it comes to humans, nothing like this appears to happen.

As things turned out, we as humans do possess an ability to regenerate cells in our intestines. A similarity between these cells in the intestine and cells found in the cochlea led researchers working at MIT, Brigham and Women’s Hospital, and Massachusetts Eye and Ear to discover that a cocktail of drugs injected into this area can cause hair regrowth, something previously assumed impossible.

According to MIT News, we are each born with somewhere in the region of 15,000 hair cells per ear. When there is damage to these fine hair cells, a sensorineural hearing loss forms. Unlike hair in other areas of the body, once damaged these do not grow back.

Damage to hair cells can reach a point where they are lost and can’t be recovered. For example, loud noises such as headphones without a volume limit can damage the cells. Losing this hearing can be a gradual process or it can happen rapidly or suddenly.

Other causes of this type of hair loss vary and range from having taken certain antibiotics to even the normal aging process. Making this an issue for not just a select few but the majority of the global population.

If things work out the way research has so far indicated, treatment could be as simple as an injection into the middle ear. This would then stimulate the cells, causing hair to regenerate and with the hair, restored hearing.

Advancing science for the future

A group of researchers have come together and started a company Frequency Therapeutics, which has licensed this technology and said last year that it would begin initial trial testing on human subjects within as short a time as eighteen months.

Read more: A cure for hearing loss? Drug could be ready for testing by 2018

The UK trials have already started with the first 24 human subjects each undergoing injections during late 2017. Also in December last year the Royal Victorian Eye and Ear Hospital in Melbourne, Australia, began trials with nine volunteers.

The easily injected drug cocktail has been given the designation FX-322 and is injected directly into the eardrum, following a local anesthetic injection beforehand.

These trials are at their earliest stages, but currently, no side effects have been reported. The trials are set to continue as patients will be monitored during the next two years or so.

Don’t throw away those hearing aids

This, of course, does not mean that we will be likely to see this being offered anytime soon. Since this is still at the research stage, it could be many years in trials, before being offered even in a small way. It is, however, a future hope.

Even if this all works out it is hoped, hearing aids and their technology will still be needed for the foreseeable future. This type of medical technology innovation is at the beginning stages of development, unlike the hearing technology which is not only cutting-edge, but is readily available in the here and now.

To learn more information about this drug treatment, visit here. 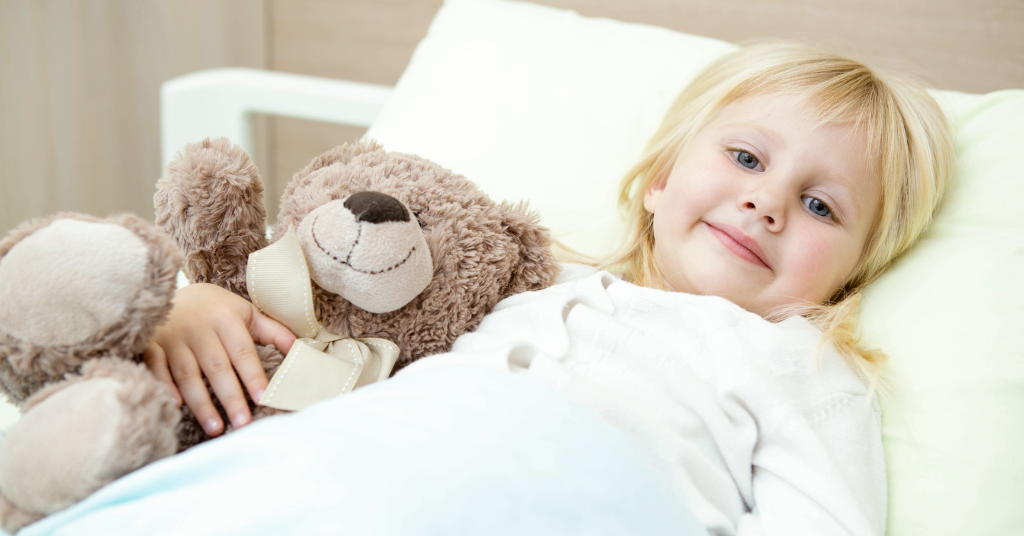