Having a smartphone has always been a bit ironic for those of us with hearing loss. We tend to use it for everything except making actual phone calls. But now there are phone captioning apps that allow us to make and receive phone calls.

The newest player on the market is Olelo. Olelo is the Hawaiian word for “language,” or “to speak.”

“We think [the name is] a nice fit for our service, and is a beautiful sounding word, and is also cool because it’s a palindrome,” says Erik Strand, founder and CEO of MachineGenius, the company that developed Olelo.

MachineGenius was founded in January 2017 with the express purpose of bringing a modern approach to captioned calls to the Internet Protocol Telephone Service (IP CTS) program. Strand and co-founder Tony Garcia (CTO) have deep experience in both large-scale automated speech recognition (ASR) and efficient, scalable mobile app development and delivery. The Olelo Captioned Calls app is their only product.

In May 2020, MachineGenius became the first “ASR-only” IP CTS provider to be certified by the FCC. Olelo was officially launched in August 2020, and has had over 10,000 installs. A FCC study assessed Olelo and found that it had a lower/better Word Error Rate (WER) and caption delay than other providers.

Olelo loves user feedback and has already incorporated changes, such as displaying caller ID for incoming calls. Not everyone likes being able to see both sides of the conversation in the captions, so this will be an available option soon. There have also been reports that Olelo censors curse words; this will also become an optional setting. To share ideas for improvement or any thoughts about the app, email oleloteam@machinegenius.com.

Probably the most well-known of the phone captioning apps is InnoCaption, which was launched in July 2016. At the time, it was the only captioned phone service provider to offer a mobile app-based service across both iOS and Android devices. A record year was had in 2020, with 65 percent growth in active users.

What makes InnoCaption stand out is that it is the only mobile app that offers users a choice between real time captioning through live stenographers and ASR software. InnoCaption Marketing Director Matt Goncalves says that ASR is still a fairly new technology when it comes to captioned phone services. InnoCaption only began offering fully automated captions as a feature in early 2019. The company has seen a gradual adoption among their users.

“Currently, a majority of our calls are still captioned by live stenographers, but we are seeing more and more users try ASR, especially after we implemented the mid-call switching feature, which lets users switch between caption modes even during calls,” Goncalves says.

Live stenographer and ASR captioning modes each have different strengths and weaknesses, which are discussed in an InnoCaption blog post.

A new version of the iOS mobile app was released in May. It has a completely redesigned user interface with numerous features added to the app and a more modern look, Goncalves says. All the new features were added based on user feedback. They include light/dark modes and visual voicemail. The update was made available for Android devices a couple of weeks ago.

Did you know that Phonak also has a phone captioning app called myCall-to-Text? It has live transcription in more than 80 languages. The app works optimally with Phonak Marvel hearing aids. Because Phonak is International, the app is available not just in the U.S., but Canada, UK, and Germany app stores.

There are three other phone captioning apps on the market: 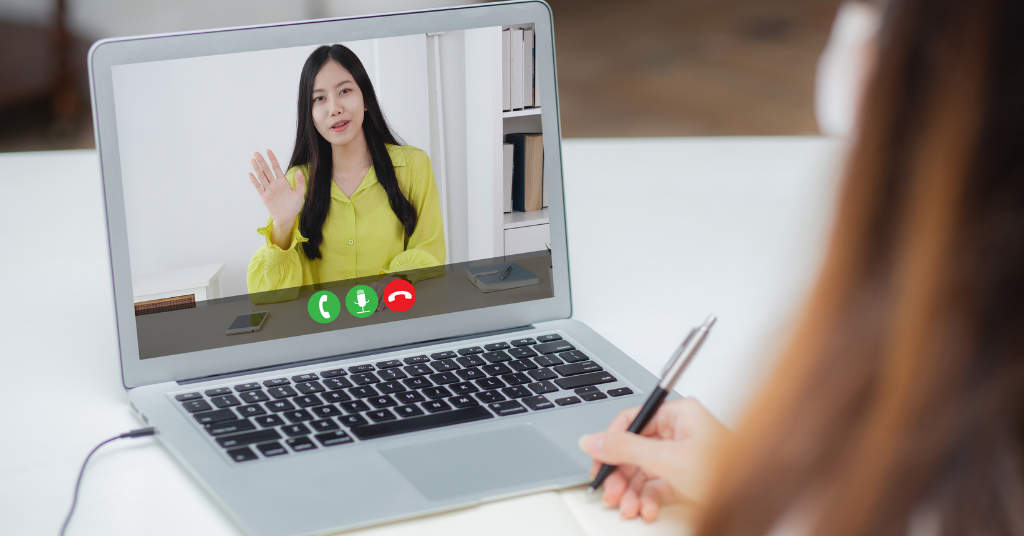 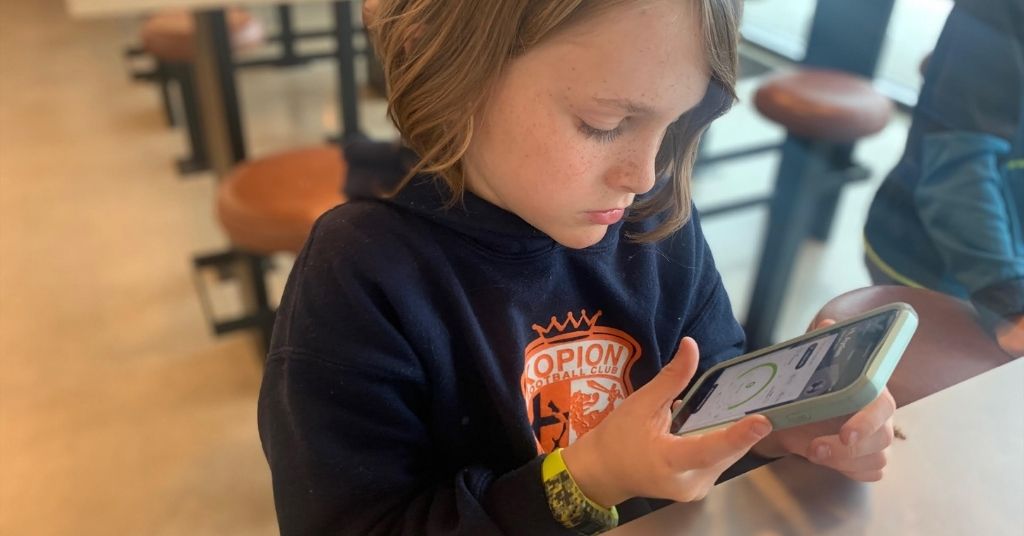 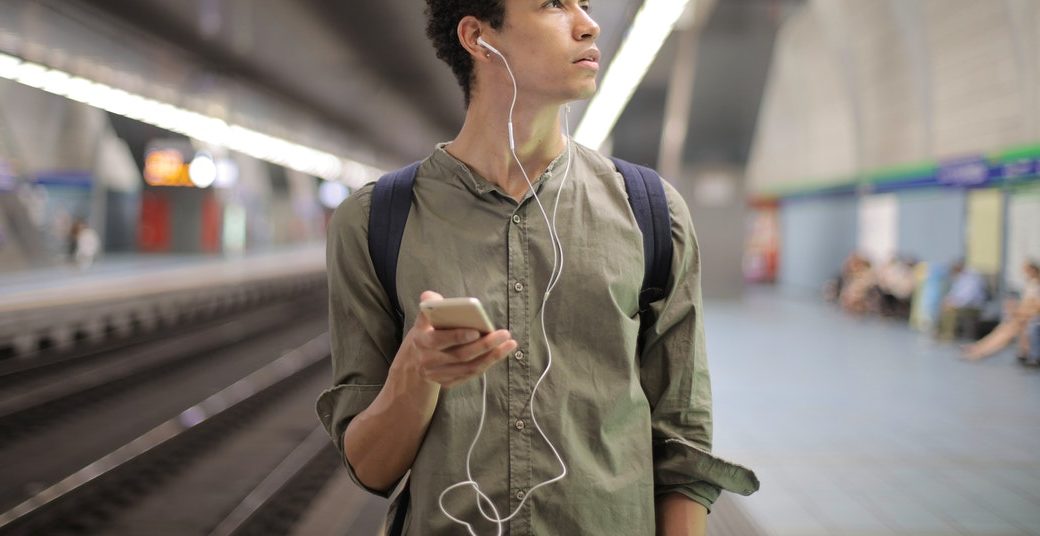