Ask Anna: When should I replace my hearing aids?

Throughout the film, Roberts is able to pass information to Clooney through his earpiece – a tiny, in-ear wireless receiver, which seems to last for hours. It can only be … Phonak’s invisity!

The invisity ear prompter by Phonak was long the choice of studio professionals looking for the most discrete and flexible receiver possible – until Phonak released its successor, Roger Earpiece, at the National Association of Broadcasters (NAB) trade show this year. With higher sound quality, and 20 percent smaller than invisity, Roger Earpiece raises the bar for wireless receivers. 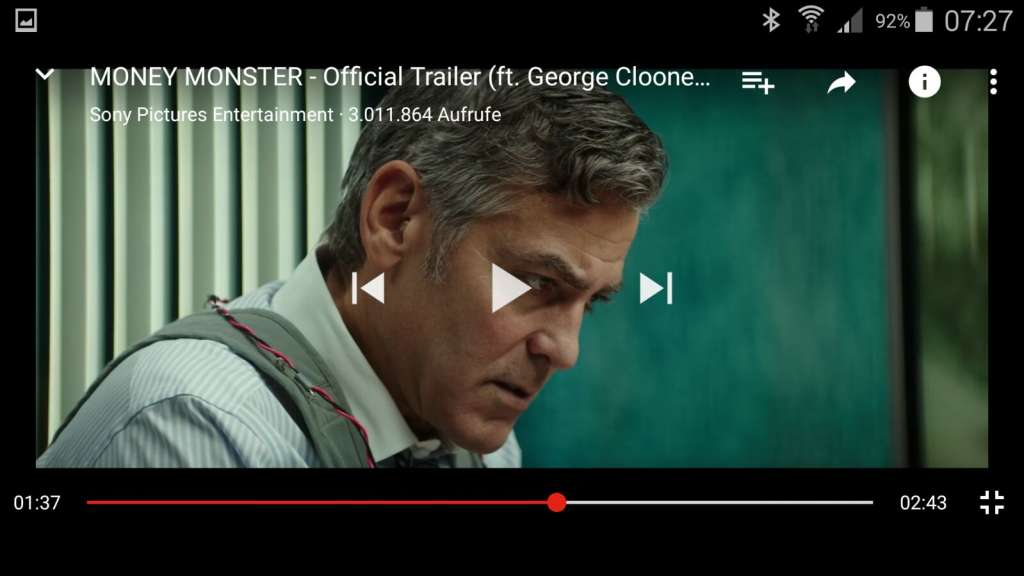 Throughout the film, Roberts is able to pass information to Clooney through his earpiece.

In the movie, “Money Monster,” Clooney plays the host of a popular financial TV show, with Julia Roberts as his producer, but during one live broadcast the program takes a dark turn, as a deranged viewer shows up on set and takes Clooney hostage. Thanks to the invisity in-ear prompter, the producer (Roberts) is able to feed information to Clooney, without the hostage-taker knowing.

Be sure to check out “Money Monster,” in cinemas now – and learn more about Phonak’s new masterpiece.