Why I carry my Roger Select with me everywhere at work

Harri Marshall is a great example to anyone who feels a pull towards the performing arts but feels that having hearing aids will make this profession impossible. She started out as a performer and is now a successful deaf director.

When deaf director Harri Marshall first informs people that she’s deaf, “You don’t look deaf” is often the response she gets.

“I suppose to some extent it’s true, she says. “No one is quite sure whether I was born with unilateral hearing loss in my left ear, or whether it developed over time. Either way, when I was about eight, I was diagnosed. Back then there was no technology for my type of hearing loss, so I just had to make do.”

Knowing that she was living in a hearing world, Marshall quickly learned to lip read. At the age of sixteen, she got her first set of Phonak Cros hearing aids.

“It was so bizarre because I never realized on how much I wasn’t picking up on,” she says. “For example, did you know bicycles tick when they move?”

Marshall was a shy child, but theatre brought her out of her shell and enabled her to express her feelings. In the beginning, being a performer was all that appealed to Marshall. By the time she was 18, the pull to be behind the scenes was strong.

“I realized that directing was much more tantalizing,” Marshall says. “As a director, you have the power to really express and share untold stories.”

“I realized that directing was much more tantalizing. As a director you have the power to really express and share untold stories.” 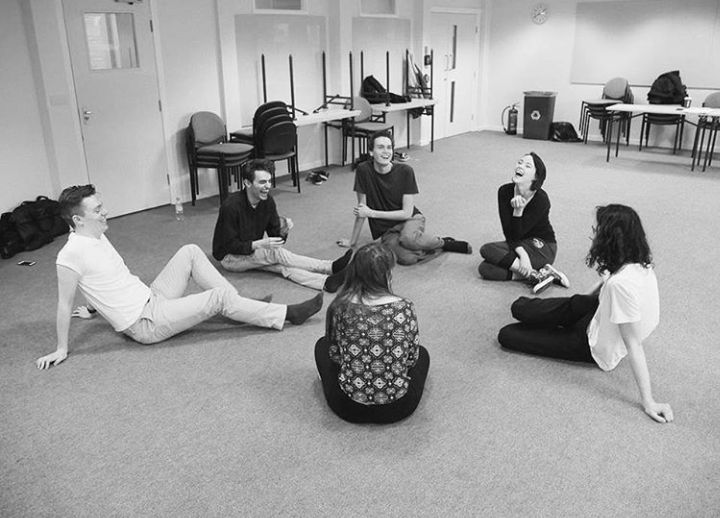 Even at a young age, she was able to make a solid start. At 18, she directed her first play, “Rosencrantz and Guildenstern are Dead”, for Gallows Productions at the Winchester Theatre Royal.

When she graduated from the University of Winchester with a BA in Creative Writing, Marshall was determined to make her mark on the theatre. She joined the Young Vic’s Directors Program, receiving training from both the Bristol Old Vic Theatre and Manchester’s Royal Exchange Theatre.

“Since then I have directed work at the Canal Café Theatre in London, the Oxford Offbeat Festival, and the York TakeOver Festival,” Marshall says.

In addition to directing, Marshall has worked with youth theaters and as a theatre technician. Working in the theatre can be a difficult and challenging environment. As a deaf person, it’s much harder. Working backstage is not always easy when it comes to communication. The spaces are made to project sound outward to an audience, often making other areas large and noisy.

“In a high-pressure environment, people can often get frustrated when you don’t hear the first time or misunderstand something,” Marshall says. “Because I ‘don’t look deaf,’ there is a high expectation that I’ll just understand the first time.”

A year ago, Marshall began interacting with other members of the deaf community. “I only became more open about my hearing loss last year when I received training at the Manchester Royal Exchange,” she says. “The program was run collaboratively with the theatre and the Regional Theatre Young Director Scheme (RTYDS). It was known as the ‘deaf director’ workshop. Up until this point, I had no connection with the deaf community. I felt isolated and when meeting other deaf individuals, and felt like I was in a no man’s land.” 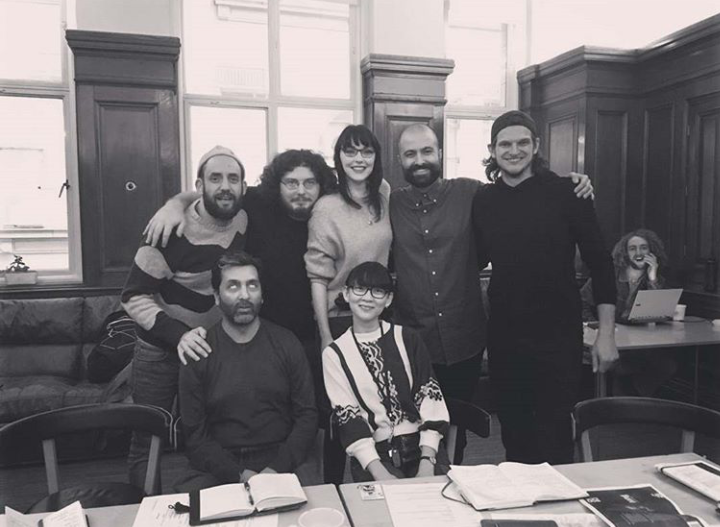 Being Welcomed into the Deaf Community

One of the problems Marshall encountered was that her hearing was good enough to understand what was being said most of the time, making others unaware that at other times she was struggling. During meetings, workshops, and other social interactions, she often found it difficult to keep up. The stress meant a constant strain.

“Entering that room during the start of autumn last year, I was embraced into a community of wonderful people who immediately understood and accepted me for who I was,” Marshall recalls. “At first, they were curious as I was half deaf – achieving the nickname ‘baby hybrid.'”

It didn’t take long before she was welcomed into the group’s deaf community.

“By the end of the week, I finally understood my deaf identity and how that could help my art: causing me to focus on movement as well as verbatim theatre (AKA Documentary Theatre),” she says.

This gave her a better sense of herself.

“It made me more assertive, allowing me to confidently express my needs to others both socially and in a work environment,” she continues. “But it also gave me more empathy, because at the end of the day deafness is an invisible disability. Sometimes individuals just need to be reminded that it is there. If they don’t know they can’t adapt with you.”

Read more: Is this the future of accessibility in the theatre for deaf people? 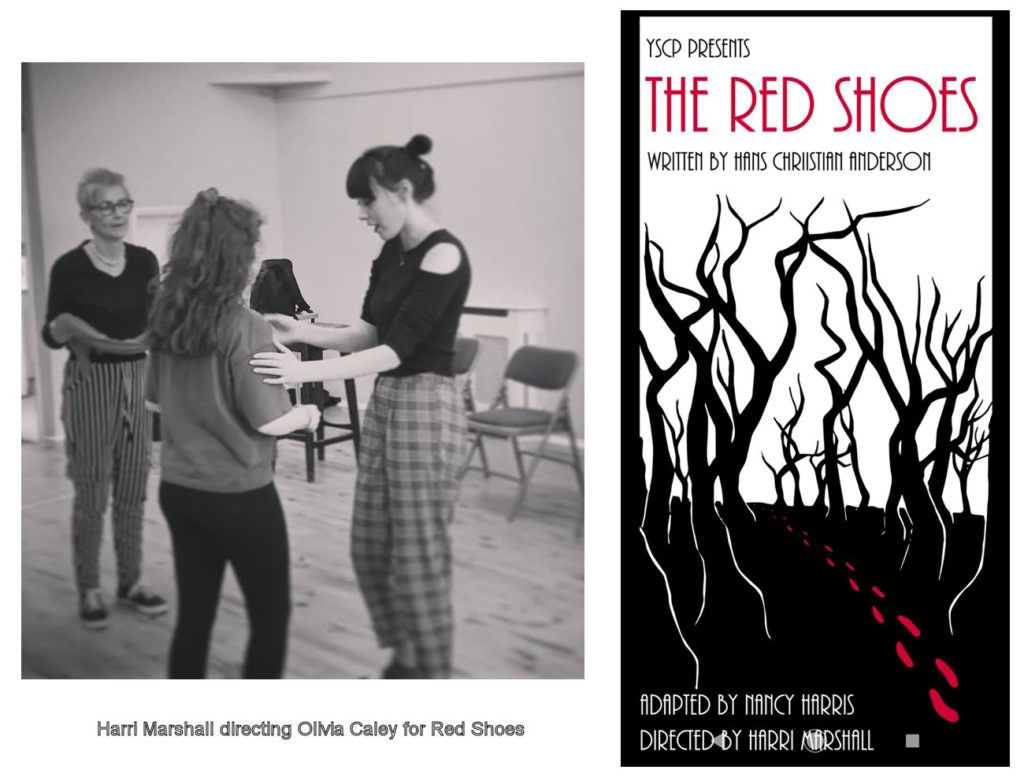 Marshall is currently directing a production of The Red Shoes by Hans Christen Anderson for York Settlement Community Players (YSCP), which will be performed at the John Cooper Studio in York this coming October.