It isn’t easy to learn a foreign language with hearing loss. But I haven’t let it stop me.

Increasingly, people are learning to read, speak and write in a second foreign language or more. It is now the minority to be monolingual. Many native English speakers tend to be, including myself.

“I did not want to be given an “out” just because of my hearing loss.”

For my high school education I pursued classes in Spanish, and along the way, picked up classes in Italian. My motivation, interest in foreign languages, support from teachers, and the use of hearing assistive technologies helped me perform well in my classes.

In college, I continued to take Spanish classes, knowing it would be an asset when pursuing a career in the allied health field. Yet my skills never progressed. In the classroom, I did not have appropriate hearing assistive technology to hear and understand my professors as well as my classmates. I was too shy to speak Spanish aloud, not being comfortable with my pronunciation.

I use visual cues, such as lipreading, to supplement what I hear. However, lipreading in a foreign language takes practice that requires consistent use of the language outside of the classroom. My low self-esteem in understanding Spanish and eventually my lack of interest contributed to a loss of motivation to study the language. I completed the minimal amount of work needed to get by in my classes.

Read more: So, you think I have a deaf accent?

After spending time abroad and meeting individuals from all over the world, I admired their abilities to speak multiple languages, and their ability to switch back and forth from one language to another with ease. I always appreciated their efforts to speak with me in English, knowing I could not return the favor. I became determined to make another attempt at studying a foreign language. This time, I decided to learn for myself and not for a grade on an exam or for a resume booster.

I decided to pursue courses in German. I chose German as my partner and his family’s native language is German. It became important for me to learn their language to better communicate with his family and to be a part of their culture.

I learned from my past experiences. Now my teacher wears a Roger microphone so that her voice is transmitted directly to my hearing aid and cochlear implant. Using this helps to reduce any distracting environmental sounds and allows for me to focus on the teacher’s voice. Our desks are arranged in a U-shape so I can see my classmates clearly. This improvement in hearing and understanding allows me to have more confidence in speaking aloud. My pronunciation is not great, but I am still learning. The teacher takes the time to practice with me. After each class, I improve.

Outside of the classroom, I set aside time to listen to audio books in German. I use my Roger microphone to stream the audio from my laptop to my hearing devices. I use children’s books with slow audio and German text. Being able to listen and read along in German helps familiarize the words. I also read children’s books with my partner. He reads pages out loud to me so I can listen and read along, and then I read those same pages out loud to work on my pronunciation.

My knowledge of the German language is still elementary. It takes practice, patience, and motivation to study a foreign language. I still have a long way to go before reaching a certain level of proficiency in German. I am determined to get there, no matter how long it takes.

What foreign language(s) do you know, and how did you learn? 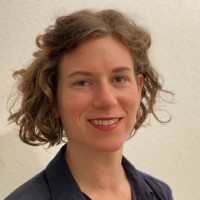 Author Details
Jacqueline Drexler
Jacqueline received her Doctor of Audiology degree from the University at Buffalo. She joined Sonova in 2017 and is currently an Audiology Manager, based in Switzerland. Jacqueline brings a unique perspective to product development with both her audiological background and experience living with hearing loss. She wears a colorful Phonak hearing aid in her left ear and a cochlear implant in the right ear.
×

Jacqueline Drexler
Jacqueline received her Doctor of Audiology degree from the University at Buffalo. She joined Sonova in 2017 and is currently an Audiology Manager, based in Switzerland. Jacqueline brings a unique perspective to product development with both her audiological background and experience living with hearing loss. She wears a colorful Phonak hearing aid in her left ear and a cochlear implant in the right ear.
Latest Posts 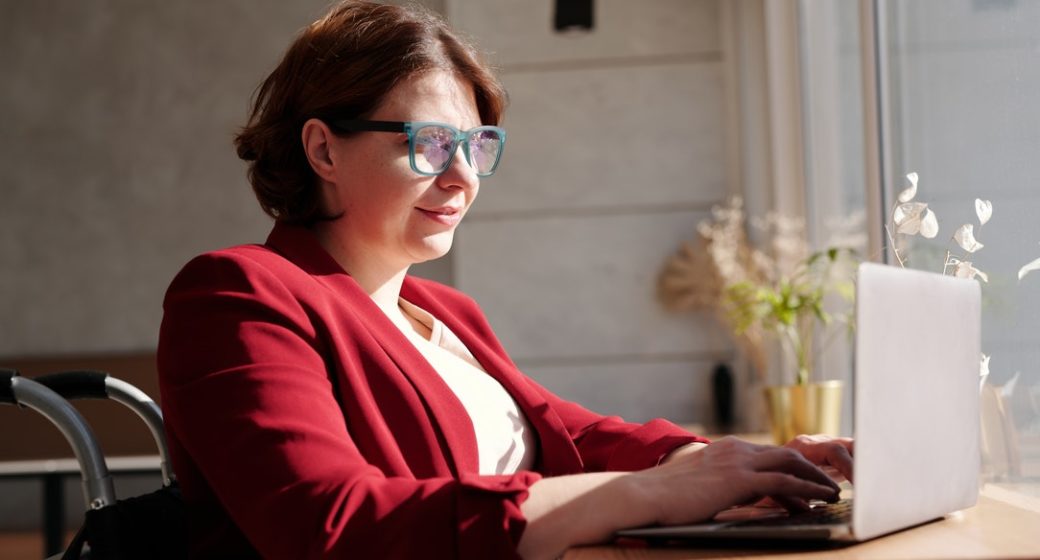 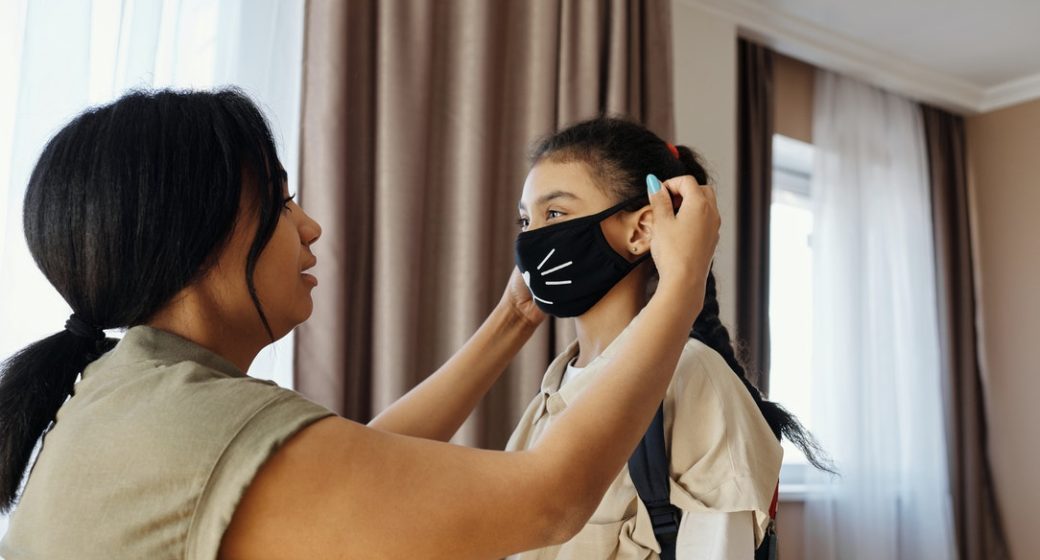 Back to School During COVID-19 for Students with Hearing Loss 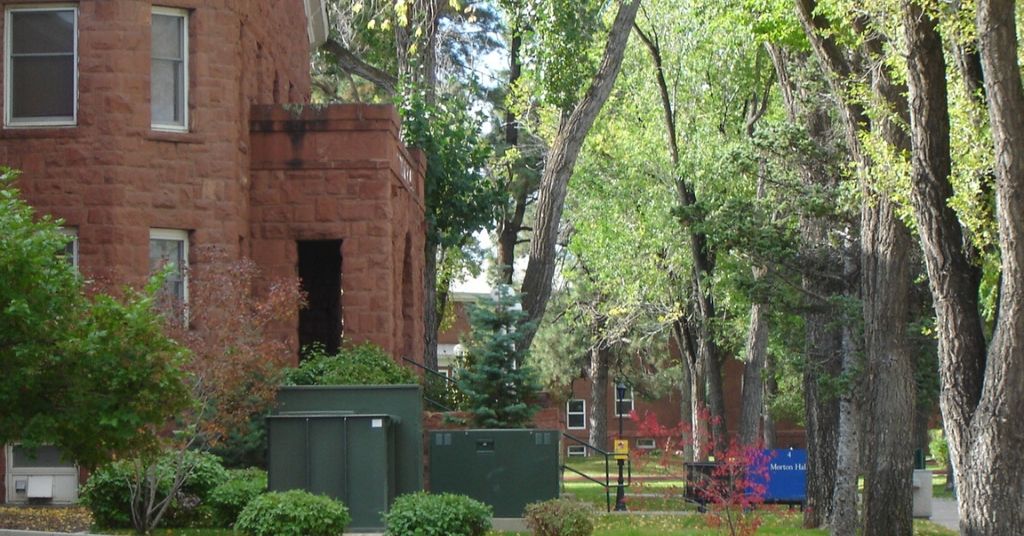 My transition to college as a deaf student