5 Ways to Celebrate a “Hearing Birthday” 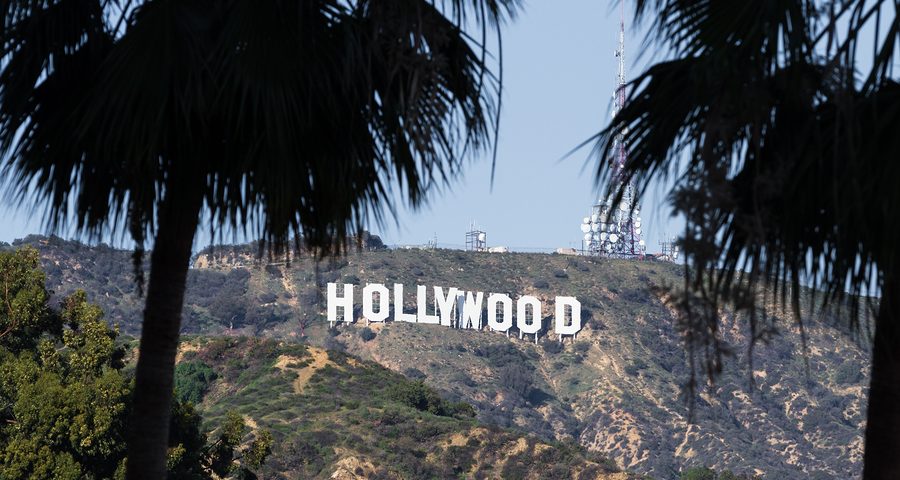 Phonak’s ultra-discreet in-ear monitors helped the makers of multi-Oscar-winning La La Land weave its stunning soundtrack deep into the film, according to its sound mixer Steve A. Morrow.

Morrow, along with colleagues Andy Nelson and Ai-Ling Lee, picked up nominations for the Oscar, Bafta, Cinema Audio Society and Satellite awards for sound mixing in La La Land.

A love-letter to classic Hollywood musicals, La La Land switches effortlessly between dialogue and songs, often in a single take – making the film a logistical and audio challenge.

“The idea behind La La Land is that you have these big sweeping long takes where they sing and they dance, and there’s a scene beforehand. All those pieces have to come together, because that’s what [director] Damien Chazelle wanted – that feel that these aren’t hand doubles playing a piano, this is actually Ryan Gosling playing the piano, or this is Emma Stone and Ryan singing and dancing,” says Morrow.

“The overall guidance from our director to the sound apartment was, hey I want to be ready to do any of these scenes lives at any time. Which is a challenge of itself, but it’s also a welcome challenge,” he adds.

This is where Phonak’s in-ear monitors came into their own, he explains: “We would have moments where the director would just say okay let’s do it live, and so we would pop the earpiece in. I have 10 Phonak earpieces in the cart, so they’re always just there and ready.”

But Phonak’s monitors also allowed La La Land’s makers to bring much more subtle musical cues to their actors, according to Morrow. In one scene where Stone’s character is dining with her boyfriend and his brother, she has her memory jogged by a song in the restaurant, prompting her to run off.

“In the scene we had Justin Hurwitz, our composer, off to the side on his digital piano. We’re recording the track, and then feeding it to Emma Stone in an earpiece. And she was the only one at the table that had an earpiece,” says Morrow.

“We’re recording the track, and then feeding it to Emma Stone in an earpiece.”

He explains that Phonak’s monitors allowed him to offer the director multiple options, in this case allowing Stone to be the only one hearing a key piece of music. Morrow says there were many similar examples throughout the film.

For the song Audition it was decided early in production to give Stone in-ear monitors, says Morrow: “The idea wasn’t to have a playback track so that she could sing along to it. Justin was going to be on his electronic piano off-set, and his goal was to play along with her, not that she sings along with him – so she’ll drive the speed of his music.

“We put the earpiece in, and as always it’s basically a flawless system. It was one of the bigger songs in the film, and one of the more impactful moments, because the music was able to play along to her singing. It was a live performance by both of them,” he adds.

“It was one of the bigger songs in the film, and one of the more impactful moments, because the music was able to play along to her singing.”

Morrow has used Phonak’s in-ear monitors since 2001, and says they have always been a reliable tool: “The quality is great, the battery life is great on it, and they just work.”

Phonak is the market leader for in-ear monitors, last year releasing its new Roger Earpiece model, based around Phonak’s proprietary digital sound processing technology. Roger Earpiece offers clearer sound in a smaller, lighter form factor than ever before, with a flexible range of accessories to allow you to deliver the audio you want, however and wherever you want.

For more information, go to www.roger-studio.com