Why we chose cochlear implants for our deaf son

When we were first told our son Cooper was profoundly deaf, we were presented with an overwhelming amount of information, including the various options for long-term communication.

As any parent in that position can attest to, it’s a lot to take in. In the midst of processing an unexpected diagnosis, you also have to begin making difficult decisions about what your child’s future will look like and how you would like them to communicate. That’s an enormous decision to make for another person, and one we didn’t take lightly. The medical professionals on our team did a great job providing us with all the options and educating us about them. These options included going over the details about cochlear implants for babies and using sign language as a primary form of communication.

What is a Cochlear Implant?

Cochlear implants are surgically implanted devices allow people with severe hearing loss the opportunity to have a renewed sense of sound. While not everybody is eligible for the surgery, the technology has provided a breakthrough for millions of people with hearing loss who wish to hear again. Implants have come a long way in terms of technology and acceptance by the hearing loss community since their debut in the 1980’s.

A main difference between a hearing aid and cochlear implant is that the latter has both internal and external components. It’s an electronic medical device for children and adults. Instead of using amplification like a hearing aid, CIs bypass the damaged part of the ear, and electrical stimulation is used to help you hear.

When we were deciding how to address our son’s hearing loss, we saw three options:

Ultimately, after spending time thinking and determining whether Cooper was even a candidate, we chose to get cochlear implants but still learn ASL.

Of course, we’ve been met with some criticism for choosing to get Cooper fit with cochlear implants. While I know we owe no one an explanation for our parenting decisions, I like to explain why we chose what we did so that we can continue to educate people about this route.

For us, choosing cochlear implants came down to 3 simple things:

1) My husband and I are both hearing

In fact, between 90 and 95 percent of deaf children are born to hearing parents. That’s pretty crazy when you really stop and think about it. As a parent, I want to be able to communicate with my child in the most effective way possible. As a hearing person, this means verbally. If I were hearing but also fluent in ASL, maybe I’d have felt differently. But I knew there was no way I would learn ASL quickly enough to begin teaching it to Cooper in an effective way. With cochlear implants, we get to begin working on a language that I am already an expert in, and we get to keep learning ASL together. I know not everyone sees it this way, but to me, it really is the best of both worlds and gives Cooper the option down the line to choose what he prefers.

2) There is an ideal timeframe with cochlear implants

Another argument I’ve heard from critics is that by choosing for Cooper to get cochlear implants, we are taking that choice away from him. But being a parent means making decisions for your child, even those big ones. So much data supports the fact that the earlier a child receives implants, the better in terms of speech outcomes. WebMD states, “Children who receive cochlear implants before 18 months of age are better able to hear, comprehend sound and music, and speak than are their counterparts who receive the implants at a later age.”

If we waited until Cooper was 18 so he could make that decision himself, he’d never catch up to where he’d have been getting them early in life. But down the road, should he choose not to use them, he can. Getting implants and developing oral language skills while also working on ASL gives him that option, one that would not exist otherwise.

3) We know what is right for our family

When it comes down to it, this was the driving force in our decision to get implants. We know our family, and we know what the right course of action is. 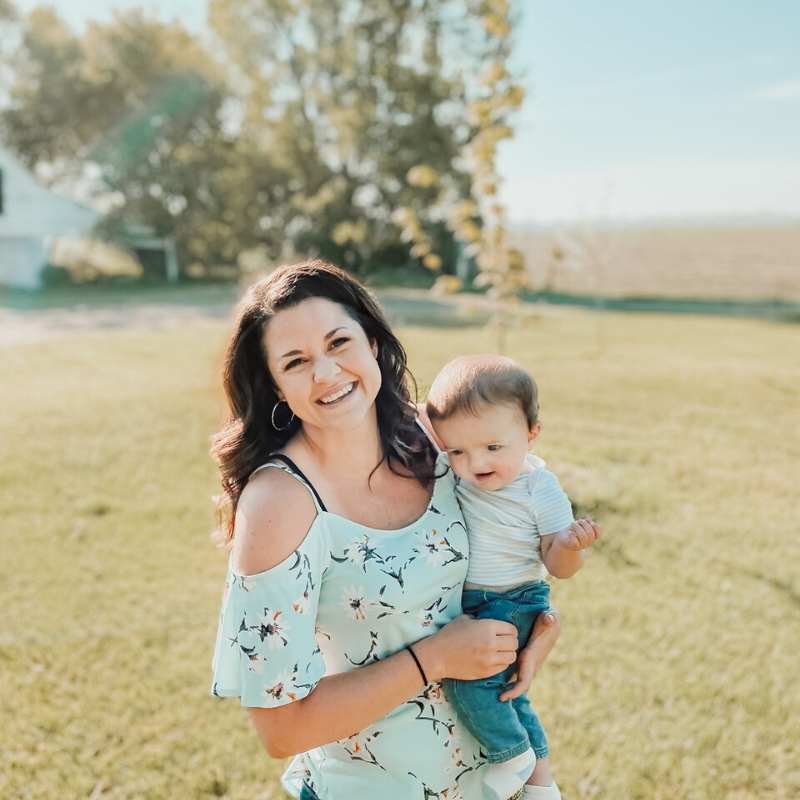 I want to note that not once in this whole process were we pressured by our medical team to make one decision over another. We at no point have felt pushed to choose implants or felt as if they were being presented as the “right” choice. We were provided educational materials about all options and did our own additional research to make an informed decision.

While we are confident in our decision, I think it’s important to note that we’ve remained realistic through this process. We know implants aren’t a “fix” for Cooper. We also know his being deaf isn’t something that needs a solution or a treatment plan. He isn’t broken. We aren’t ashamed of it. Cooper will still be deaf, even with implants. We plan to teach him to embrace that part of his identity. But knowing we can give him the ability to communicate with speech, we are choosing to do so.

Read more: How to choose cochlear implants for your child

Read more: How we pursued a cochlear implant for our child