Harry Potter and the Surprise Tympanoplasty 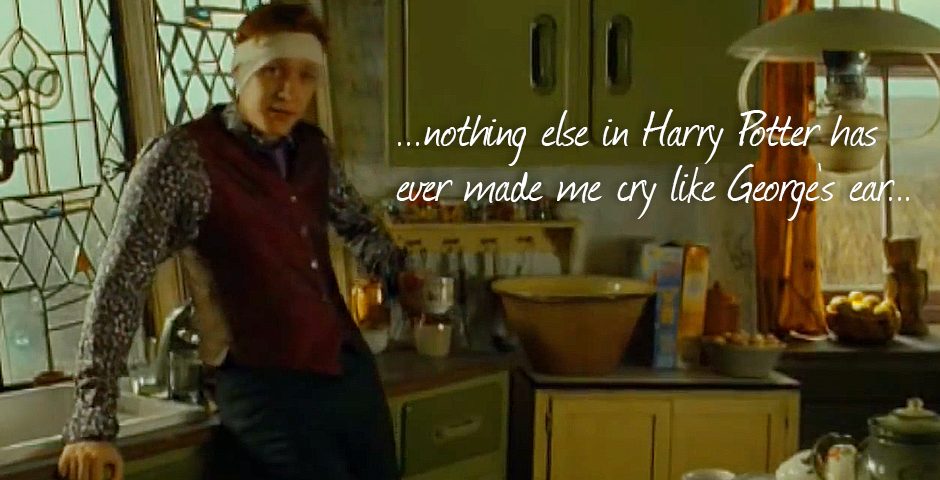 Since my eighth birthday, I had been waiting for the release of Harry Potter and the Deathly Hallows. I had become hopelessly addicted to the series after receiving Harry Potter and the Sorcerer’s Stone as a birthday gift. Initially, my mother read them to my brother, Doug, and me as bedtime stories. As I got older and my reading skills improved, I took each new book for myself and read it in a matter of days.

Having gone through the series so quickly, I was gunning my engine to read the last book and see how it ends. In spite of the sticky July heat, I came to Borders dressed in my “Gryffindor Girl” outfit: a white blouse with a black and red kilt and a Gryffindor tie I stole from Doug’s closet.

Mom had originally reserved one copy for the entire family, and through our wait to pick it up, she was yelling at me about spoiling the book. While Mom and Doug take months to finish a single book, I can easily read one in a matter of days—weeks, if I am feeling slow. For the previous two sequels, I had accidentally spoiled the books for both of them by crying over important character deaths. They both became quite angry and resolved to never let me get a hold of another Harry Potter book first. With The Deathly Hallows, they enforced this resolve hard, and refused to let me go anywhere near their copy. Thankfully, the book store had a spare that nobody wanted, and I paid out of my own pocket to start The Deathly Hallows quickly.

We all knew this was going to be a tear-filled book. Any series ending is going to break people’s hearts and make them feel as though they lost a relative. I was prepared to cry for characters that would pass… but not for Severus Snape’s curse upon George Weasley. Though I had seen Sectumsempra—a curse that causes deep gory cuts—in the previous book, I was taken completely by surprise when it was used to cut George Weasley’s ear.

Two weeks after the release, I was supposed to have my third tympanoplasty with a surgeon I had met only a few days earlier. I wanted to forget all about it in the world of magic. George losing an ear and profusely bleeding refused to let me do that.

Knowing my own ear was going to be cut and partially lifted off my head as part of the surgery, I became hysterical. Adding to it was the excess bleeding, which I knew from previous tympanoplasties was a likely outcome. Mom came running as soon as she heard me crying.

“I can’t let you read this if you’re just going to spoil it for everyone!”
“Mom, you don’t understand. You have to read it! Read chapter five, page seventy-three!”
“Why should I?”
“You won’t understand until you read it!”

After much screaming and persistence, Mom finally agreed to read the section I had mentioned.

While she read, I nursed the unexpected heartbreak and betrayal I felt from the Harry Potter series. All through my previous health problems, Harry Potter, both on-screen and in writing, was my perfect little vacation from being sick. In the books, I cheered on Hermione for being a powerhouse woman. At the movie theater, I glowed with surging teenage hormones at the sight of so many gorgeous British boys.

And now I felt that vacation was taken away from me, with a few words printed on the page. Instead of flying away to a place I thought was safe, I was forced into a reality that I did not want to face.

Mom came back ashen from reading that page.

“I’m so sorry,” she said, “J.K. Rowling must have known someone who had a tympanoplasty to think about that.”

As her anger faded towards sympathy, she gave me a hug as I continued to cry.

I shed some tears as many characters passed in that last book, but nothing else in Harry Potter has ever made me cry like George’s ear. Losing my pure fantasy getaway to a curse that matched my surgery was a devastating loss. A treasured means of escape had become tainted with reality, and I was forced to think about my surgery two weeks earlier than I would have liked.

Regardless of strength and resolve, no person is capable of facing painful reality 24/7, and we need comforts like Harry Potter for when we feel the burden is too heavy. Part of what lightens the burden is the time and space provided in an alternate world to prepare us for what has yet to come. When that fantasy world is stripped prematurely, the loss can be just as devastating, if not more so, than the reality itself.

Seven years later, this story has become one of my “humorous tales” for lunch with friends and first dates. Mom and I can laugh about it, having battled through my surgeries together, and sharing our horror at such an eerily realistic moment in Harry Potter.

Most of that day has been put behind me, and I can even read about it without patting an eyelash… but I am still haunted by it every time I watch the movie. George’s bandages are too much like the ones placed on thousands of tympanoplasty patients each year. Watching the movie is the equivalent of destroying my magical vacation all over again.

Thankfully, most movies are never as good as the books and I am now too old to ogle teenage boys on the screen. 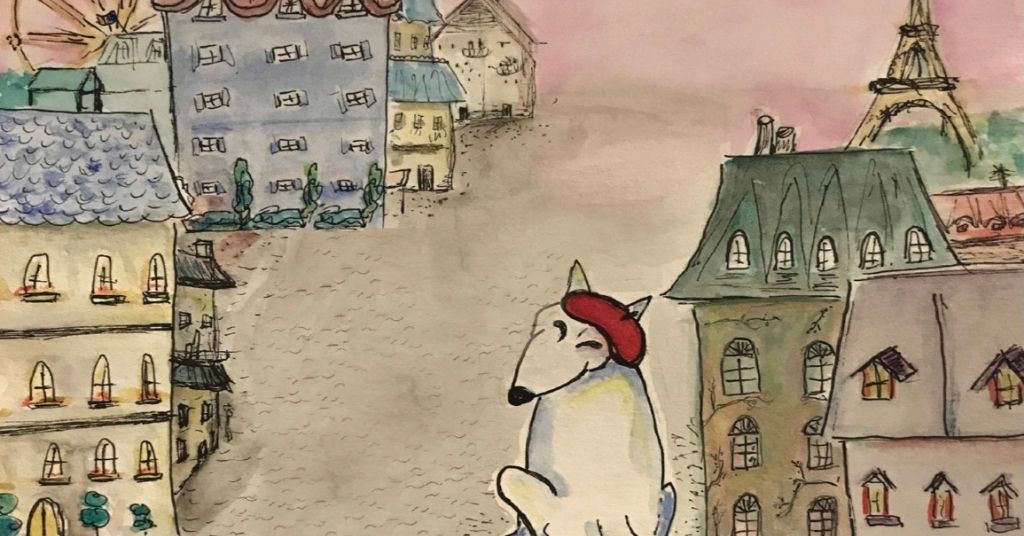