Not Hearing or Not Listening: 7 Ways to Tell if Your Child Understands You

The ComPilot Chronicles: John Mayer, God and Me

One in every 113 people globally is an asylum seeker or a refugee, according to the United Nations. Those who flee conflicts in their home countries often face hardships and dangers as they search for a safer place. Once they escape, they confront a sometimes even more difficult challenge to re-settle; a process all made more difficult for refugees with hearing loss.

The “invisible disability” is not usually thought of as a priority for refugees. Safety, food and serious health challenges often come first.

But earlier this year, a team from a Chicago-based nonprofit, Deaf Planet Soul, declared hearing health a top concern among Syrian refugees, as they traveled to Lebanon – a county where an estimated 2.2 million Syrian refugees seek asylum – to provide audiological services to those in need. 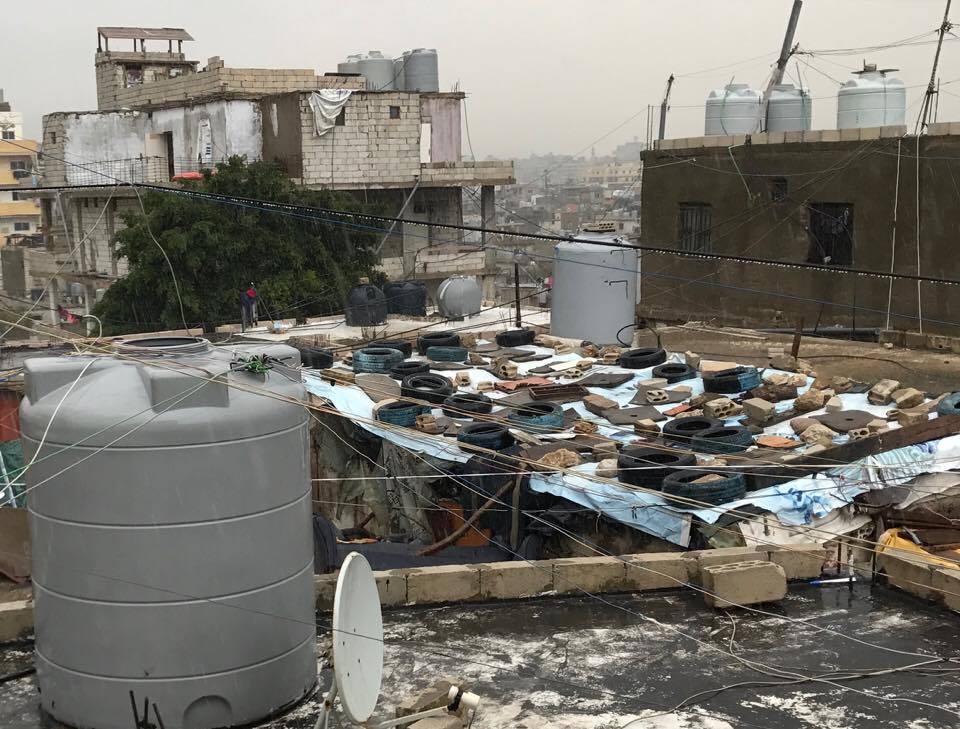 When the team arrived in Lebanon they were heartbroken.

There were no streets or sidewalks at the seven refugee camps where they traveled to set up makeshift clinics. Homes consisted of concrete walls with metal roofs, without glass windows, doors, running water or electricity to comfort them.

“The ‘homes’ in these camps aren’t designed for human habitation,” says Zaineb Abdulla, Vice President of Deaf Planet Soul. “They’re essentially concrete walls with sheet metal roofs. There’s no glass in the windows and there are no doors, just openings in the concrete. There is no furniture, no running water or electricity. When it began to rain during our home visits, water flowed through the streets like a river and the homes flooded as they always did in the rain.

“It was so painfully difficult to see human beings forced to live in such conditions. Starving, injured, traumatized with no real place to call home.”

The list of resources needed for the refugees was long, but the group persevered with their original mission: hearing care and providing deaf refugees with a way to communicate.

The group was aware of the high rates of hearing loss among Syrian children, but what they discovered on their trip was much more extreme and widespread than expected. 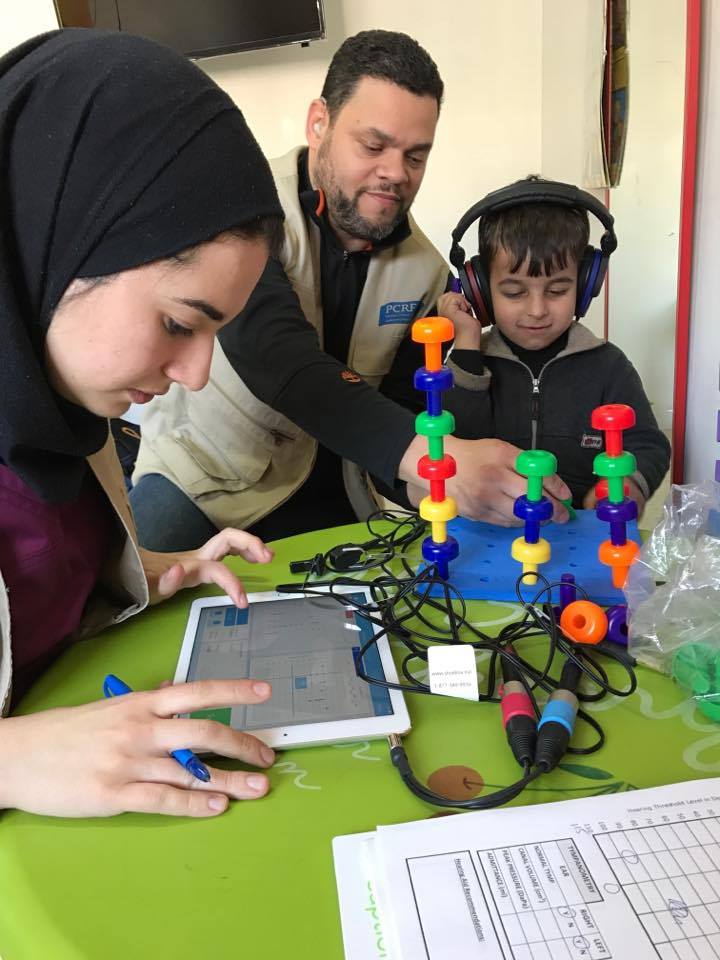 “We entered this mission with the expectation that about 70% of our patients would present with remedial hearing loss (infections and impacted ear wax), as is typical of humanitarian audiology missions,” Abdula says. “We were shocked to instead fund that more than 90% of our patients had severe or profound sensorineural hearing loss.”

The group noticed that children were struggling the most with communication. Parents worried about what their child’s future would be like without hearing.

With the observation, they adapted to provide a multifaceted  audiology approach to help the children. They emphasized the focus on hearing screenings and fitting hearing aids, as well as sign language and family-centered care.

“While in the camps of Lebanon, I realized the importance of taking a well-rounded approach to hearing loss,” Abdulla says. “Audiology and hearing aids alone are not a cure. Speech and lip reading alone are not a cure. Audiology and language must be provided in conjunction with one another. When children are given access to sign language, though, and when their parents are taught to encourage and embrace this language development, everything becomes possible.”

“…when their parents are taught to encourage and embrace this language development, everything becomes possible.”

Working with approximately 170 children and 255 adults, Deaf Planet Soul quickly got to work, helping bridge communication barriers with sign language and providing hearing aids to those in need.

One of the people they helped was a boy named Muhammed.

“Back in Syria, Muhammed attended a school for the Deaf,” Abudlla says. “He was exposed to language and rich culture and he thrived. When he was about 12, though, the war ravaged his neighborhood and it became too dangerous to go to school. Stuck and isolated at home, he said he slowly began to forget everything he had learned. Eventually, he escaped the war and ran away to Lebanon, where he worked odd jobs and slept on the streets. He couldn’t find a free school for the Deaf and his hearing aids had been lost in the war, so school was no longer an option. Young and alone, he finally met a man who owned a coffee shop and hired him. This man allowed Muhammed to sleep in the coffee shop at night and work during the day.

“…his hearing aids had been lost in the war, so school was no longer an option.”

“On the day we met him, a customer had come into the shop and spoken to the owner, telling him about our audiology screenings and sign language counseling. Immediately, the man grabbed Muhammed, shut down the store and ran to our makeshift clinic. We were able to fit Muhammed with a new hearing aid and we spent several hours with him, recording his story. It was the first time he was able to use sign language since he fled his home.”

As the team used sign language to communicate to one another, children quickly mimicked their movements. Families began to learn sign language and communicate with each other. There were tears and joy of happiness, a feeling of hope not commonly felt in the midst of a war.

“There were tears and joy of happiness, a feeling of hope not commonly felt in the midst of a war.”

“The kids really fell in love with sign language as they watched our team members sign amongst themselves,” Abdula says. “Most kids picked up on the language quickly—they were starved for communication!”

The first deaf humanitarian aid team went on a mission to provide audiological services to Syrian refugees in camp, but it ended up being more about re-connecting families and inspiring hope.

Abdulla says the group looks forward to returning to Lebanon in the near future. They hope to continue to provide resources, audiology services and foster the connections they made.

“Deafness is an identity, not a barrier,” she says. “With that in mind, no dream is unachievable.”