Top benefits of hiring deaf and hard of hearing people

Phonak Teen Advisors: ‘I have never met someone my age who also has hearing loss’

What does it feel like to have hearing loss?

Argentinian filmmaker Charo Mato, takes us into the eyes and ears of people living with hearing loss in her upcoming film “Eight stories about hearing loss.”

“Throughout my life, I crashed into my own and other’s prejudice; towards the unknown, to disability, to the unusual, to the new, to the difference,” says Mato.

This film is based on the experiences Mato has had on her own hearing loss journey. Mato has a hearing loss disorder known as “hipoacusia” in Argentina. It is a bilateral sensorineural progressive hearing loss in both ears. Her hearing loss didn’t begin until she was six years old.

Her teacher noticed that Mato wasn’t responding the way other children would in the classroom. She reached out to Mato’s parents and soon she had her first hearing test, proving that she had a hearing loss. Her first hearing aid was given to her at the age of eight. She didn’t use hearing aids in both ears until she was 15-years-old.

Due to losing her hearing at a later age, Mato had already developed speech and continued to use speaking as her primary method of communication.

As Mato has grown older, her hearing loss has shown to be progressive. All the way to the point where she lost all her hearing in her “good” ear.

“A few months before the surgery, when I had lost completely the hearing of my best ear, it was really difficult for me being part of a conversation with more than one person, and the whole understanding of the things that happened around me,” Mato describes.  “As a shield, I became a more closed person. I found silence like a safe place to hide when you can’t find yourself outside.”

“I found silence like a safe place to hide when you can’t find yourself outside.”

Going from having full hearing, to becoming hard of hearing and then deaf has given Mato different perspectives on sound. She reflects on her outlook of sound and hearing and its importance on her life.

“It’s not that I prefer silence rather than sounds,” Mato says. “I love sound, the language and the communication but for a person with a hearing condition, and for me in particular, silence is an important part of my life, of my personality and in my way of hearing.”

This wasn’t always the case for Mato though. Growing up with hearing loss came with its own challenges.

“I think each person’s way of hearing is subjective, even for hearing people,” she explains. “Nowadays my relation with my hearing loss is good, but I had to walk a long way in order to accept my disability and be able to speak out loud about who I am.” 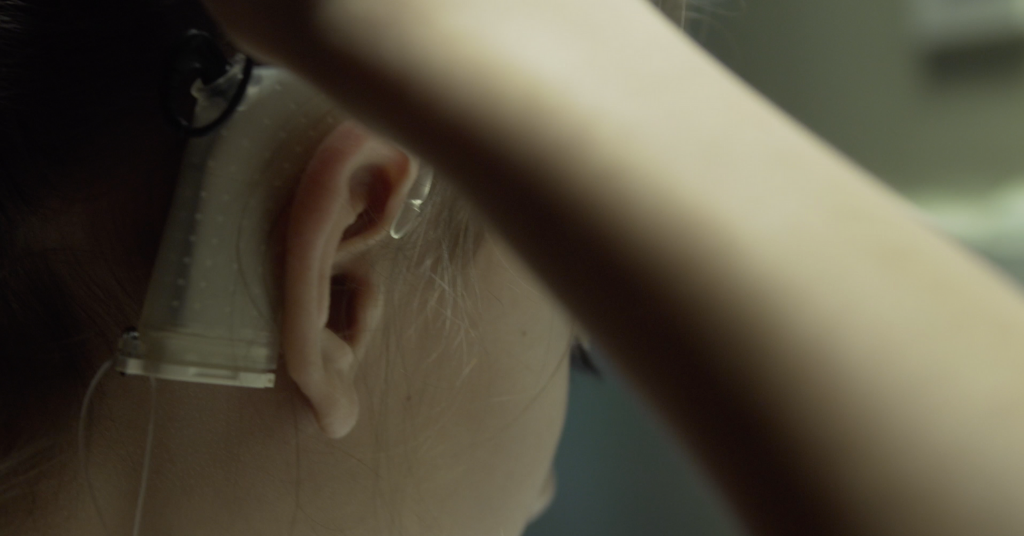 Mato first used movies as a way to improve her language skills going into her teenage years. One of her favorite past times was to go to the cinema showing a movie with subtitles. She was attracted to immersing herself into an environment for few hours where she had access to completely understanding everything.

“All I had to do was read and watch the screen,” says Mato. “I remember feeling protected in the middle of the silence and the darkness of the room, where I only had to use my eyes and the little that was left of my ears in order to understand the whole story.”

“I remember feeling protected in the middle of the silence and the darkness of the room, where I only had to use my eyes and the little that was left of my ears in order to understand the whole story.”

Discovering her passion for movies helped her make the decision to study Design of Images and Sound at Buenos Aires University. Her parents had doubts and fears about Mato completing this program. They were concerned about how Mato would be able to pursue a career that sound was a big component of and the size of the classes at the university.

Nevertheless, Mato persisted and learned along the way.

“Everything is possible, and learning about sound helped me a lot to communicate better with my audiologists and come out with better hearing calibrations.”

Creating a film about hearing loss

After losing all her hearing in her good ear and not being able to understand speech even while wearing a hearing aid, Mato decided to receive surgery for a cochlear implant.

“I feel the need to tell this story to all hearing people, all deaf people, and all the people with hearing disorders in the world in order to unlock the prejudices that exist around people with disabilities,” she shares.

“I feel the need to tell this story to all hearing people, all deaf people, and all the people with hearing disorders in the world in order to unlock the prejudices that exist around people with disabilities.”

She hopes that her film will open the eyes and ears of all people around the world to the hearing loss stigmas and prejudices that exist in society today.

“My way to hear again was above all to unlock and overcome the doubts of my own family along with the obstacles of society,” she says. “That is why, with this film I seek to dismantle the misguided judgment of people who are deaf, hard of hearing and hearing, facing the possibility that today exists of being able to connect and integrate into society through listening.” 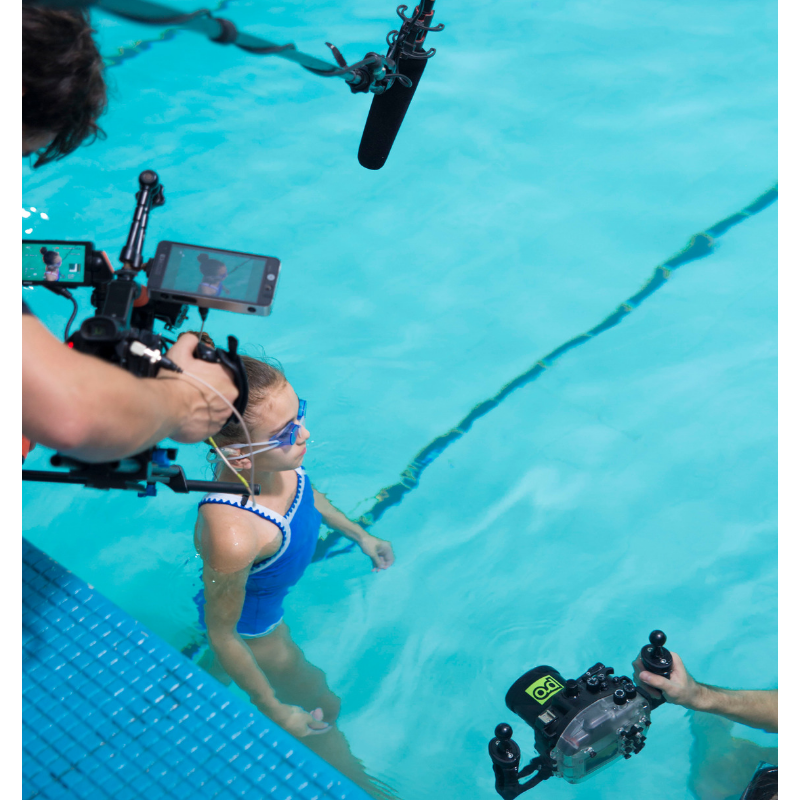 “I think that there’s no just one advice for making films, but there is one possibility that it worked for me and it’s being yourself without fear,” Mato says is her advice to other deaf filmmakers. “In ‘Eight Stories about Hearing Loss’ I want to tell all the deaf and hard of hearing people that they do not have to fear, they don’t have to fear the prejudices or the telling of who they are and what they need to be better.”

Do you live in Argentina and have a hearing loss story to tell? Charo is looking for more women to a be a part of the research for her film. If you are a woman between age 4 – 26 with hearing aids, implanted or to be implanted, you can reach out to ochocuentos@gmail.com