Three lessons I learned about attending university with hearing loss 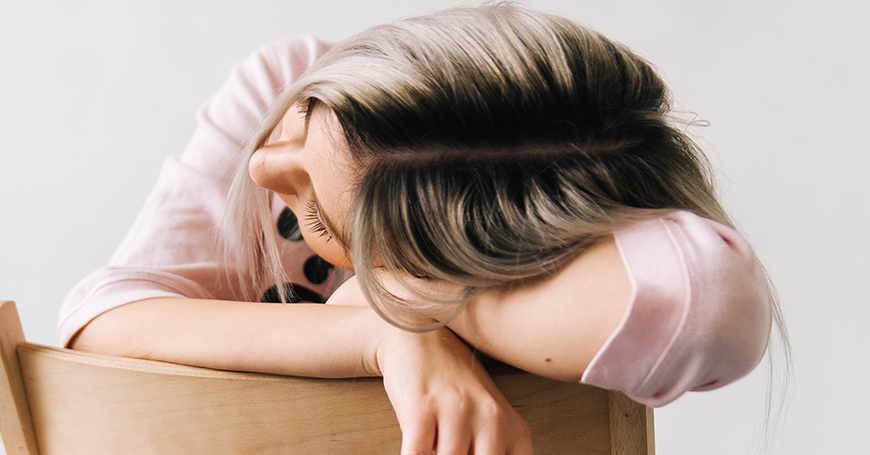 This week, as part of Tinnitus Week, we are shining a spotlight on different aspects and effects of tinnitus.

Millions of people suffer from tinnitus, the perception of sound which has no acoustic source, which is often described as a ringing, pulsating, clicking or buzzing in the ears. For some people, tinnitus may be short-lived and cause merely a mild irritation, but for millions of others, tinnitus can be constant, causing anxiety or depression.

Tinnitus is invisible and cannot be measured in the way things such as blood pressure and cholesterol can be measured. Because of this, some people don’t like to talk about their tinnitus in case people think it’s just in their imagination. But, a study by the University of Illinois found that tinnitus patients have measurable differences in the region of the brain called the precuneus.

Using functional MRI to look for patterns across brain function and structure, the new study found that tinnitus is, in fact, in the hearers’ heads: in a region of the brain called the precuneus. The precuneus is involved with episodic memory, visuospatial processing, reflections upon self, and aspects of consciousness.

“…the new study found that tinnitus is, in fact, in the hearers’ heads”

The study found that in patients with chronic tinnitus (i.e. tinnitus which had persisted for a long time or kept constantly recurring), the precuneus caused the brain to stay more ‘at attention’ and be less ‘at rest’.

“For patients, this is validating. Here is something related to tinnitus which is objective and invariant,” Husain said. “It also implies that tinnitus patients are not truly at rest, even when resting. This could explain why many report being tired more often. Additionally, their attention may be engaged more with their tinnitus than necessary, and that may lessen their attention to other things. If you have bothersome tinnitus, this may be why you have concentration issues.”

“This could explain why many report being tired more often…”

The researchers say they hope their findings will generate pathways for future research.