Cricket player: ‘Injuries are more of a burden than my deafness’

Encouraging children to be confident with their hearing technology often goes hand-in-hand with their confidence levels in other aspects of their lives. With the right support, knowledge and community, kids often do better with managing and talking about their hearing loss.

And while parents play a large part in helping kids with hearing loss gain their confidence, many children find it on their own, and often through another outlet: sports.

Such is the case with 13 year old Guilherme, a U14 deaf rugby player with Sporting Clube de Portugal.

Guilherme has profound bilateral hearing loss, after suffering cardiac arrest at just one-month old, and wears hearing aids. However, he largely communicates with sign language and lip reading on the field.

Guilherme was never a very sociable child, having always preferred to play alone or with family members, until he discovered rugby, according to Portugal Rugby. 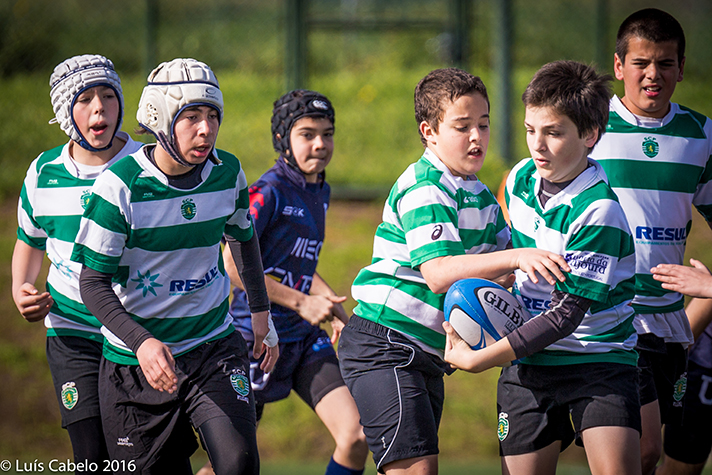 “One day on a shopping trip with his family, his dad allowed him to choose a sports ball,” according to Portugal Rugby. “To everyone’s surprise, Guilherme chose an oval ball, and without knowing it, he took the first step towards what would become his great passion, Rugby!”

His confidence for the sport, has helped him gain independence and confidence in other aspects of his life as well, says his father Carlos Carta Custodio.

“After he started playing rugby, he increased his self-confidence and self-esteem,” he told Portugal Rugby. “In school his grades improved immensely and still remain high. His behavior also improved and he stopped using the “lost” or “won” to use “we lost” or “we won.” Also at home became more responsible.” 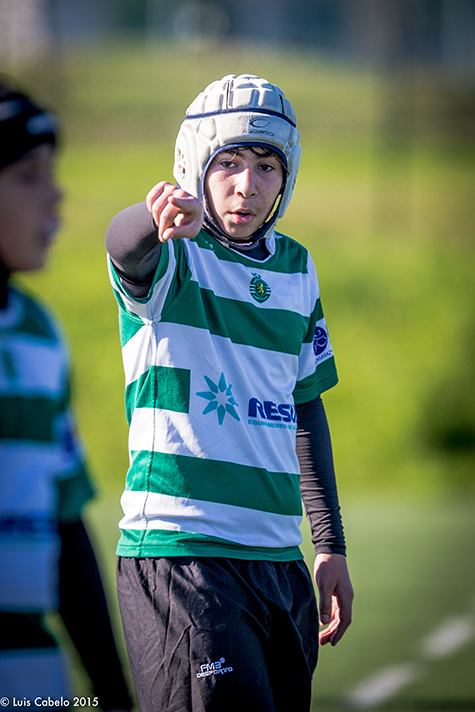 He’s also like to play abroad, specifically for the Hartpury College RFC, where another special idol, and Phonak hEARo, Mat Gilbert played.

Mat, a professional rugby player who is also deaf, has played a major role for Guilherme in recent years, according to Portugal Rugby.

“I hope that other parents and children, when they see Guilherme’s example, can see in him an example of how being deaf is not a limitation to practicing sport,” Carlos says. “ It is very important for their development as a future individuals, to be independent and confident in themselves and in those around them.”

This story first appeared on Portugal Rugby’s website. Special thanks to Carlos Carta Custodio for translating and sharing this story.